F1U! Has A Favorite Driver Again! This past Thursday, it was announced that Manor F1 has signed a new driver for five of the last seven races this season.  His name is Alexander Rossi, and he becomes the first American driver in Formula 1 since Scott Speed got in a fight with Franz Tost in 2007. 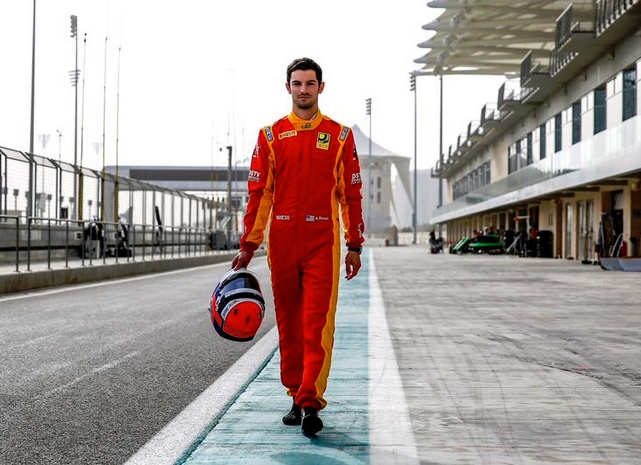 We immediately rename him to American Alexander Rossi.  He's about to turn 24 (next Friday, as a matter of fact), and has been competing in open-wheel formulae for about five years.  He's currently second in GP2, with a shot at winning it outright.

He's not totally new to F1, however.  He's been the test driver for either Caterham or Marussa since 2012, and was tabbed to take Jules Bianchi's seat after his devastating injury in Japan last year.  Of course, that fell through when Marussia only ran one car in Russia, then not again for the rest of the season.

He's actually the only American to hold a FIA Superlicense right now, too.  We'll follow his progress closely during the rest of the season, though since he's driving for Manor, we're not expecting a whole heckuvalot.   He's decided that 53 will be his official driver number in F1... why that number? 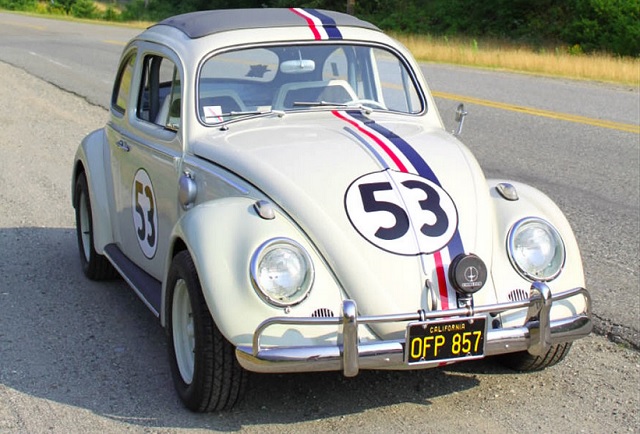 1 An American driver who picked Ocho?  Yeah, favorite driver right off the bat.