F1 Quals: Australia 2018 It feels like just last month we were in Abu Dhabi.  Nope!  It was only three months and change ago... and everything is different now.  Except where it isn't.  Let's take a look at the provisional grid for the 2018 Grand Prix of Australia:
...
...

Oh, well, only 6/10ths of a second faster for Hamilton, that's nothing... eep.  Mercedes has long had a special engine setting for use in quals, they're currently calling it "party mode", where they get maximum power from the lump in the back.  It appears to be extra wacky this season, or at least this race, as things were a LOT closer at the end of Q2.  Having said all that, Ferrari proved to be quicker during the race than they were in quals... they do long distances better due to being gentle on the tires... so we've still got hope for an actual race on Sunday.  Maybe.  If things go well.  I hope. 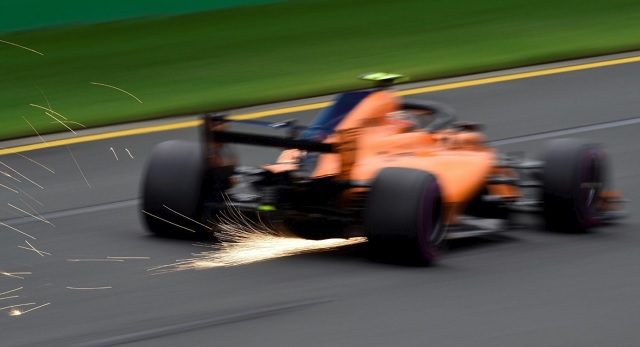 In other fun news, Haas put in their best qualifying effort since... um... ever?  And it'll get better, as Red Bull's Smiley Ricciardo is getting a three-spot grid penalty for some infraction or other in practice.  Of course, they've always done well in Melbourne... but have we just seen the birth of the new "best of the rest" team?  Mercedes' Valterri Bottas pranged his car right at the start of Q3, and he's going to need a new gearbox... that's a five-spot grid penalty... so welcome to the Top 10, LeMans Alonso and McLaren!  It's early days, but so far it looks like they made the right choice by moving to Renault engines... neither Toro Rosso/Honda made it out of Q1 or really even looked like they ever would again.  But they didn't explode.  That's a good start. 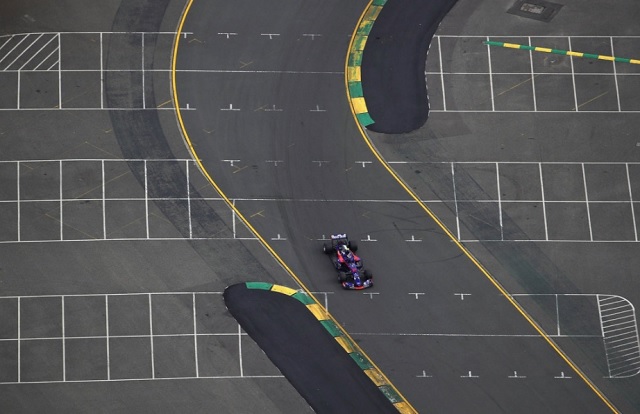 So.  Race is in a few hours. Whatever will pass for a F1U! this year will follow along tomorrow... see ya then!