F1 Quals: Brazil 2013 Rain.  Rain is the great equalizer.  Rain mushes up the playing field, makes everything harder and slower.  Rain during Qualifying can put backmarkers on pole and champions into the wall.  Rain Is Good.

It rained during Quals today.  Here's the provisional grid for the 2013 Grand Prix of Brazil:


It rained, and it still doesn't matter.  In fact, it was only in the closing stages of Q3 that Rosberg cut the gap to Vettel to under a second.  Let me repeat that: Vettel was going to take pole by over a second.  In the rain.  Guess what it's going to do on raceday?  If you said "rain," you're right.  Hopefully not as much as we had today, when Q3 had to be delayed nearly 45 minutes, but rain.

With the race on NBC, I wounder how they'd handle a major delay?  Guess we might just find out!  See ya at 10am Pond Time for the final Grand Prix of 2013.

On one hand it makes a great "story" to have someone dominate the sport for a season (or two) like Vettel's doing. On the other, gods, it's gotta make for some dreary viewing, race by race.

I wonder what rules changes are in the pipeline to prevent something like this happening again. But then, how do you rules-lawyer away a combination of a brilliant driver at the top of his career and his relatively trusty steed?

2 Unsurprising, considering that Vettel's first win was in the wet in an inferior car.

I do wonder just what the point of having the full-wet tires is.  It seems that these days the FIA just goes from dry, to inters, to red flag.  When they finally allowed Q3 to start, the cars did go out on full wets for once, only to find immediately that the track was ready for inters.

4 "With the race on NBC, I wounder how they'd handle a major delay?"
Cut to some boring sport, no doubt.
Oh, wait, that's the Olympics. 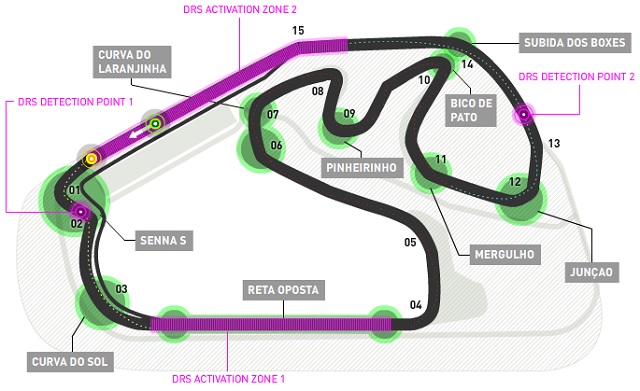 F1 Austin: I'm Out Of A Job Looks like I finally managed to get Steven to watch a F1 race.  He blogged about it.

I may as well hang up the F1U!s right now.

1 There was a bug, and Pixy fixed it, but as a result your link is broken.

2 I thought it looked weird... all numbers instead of words.  Fixed! 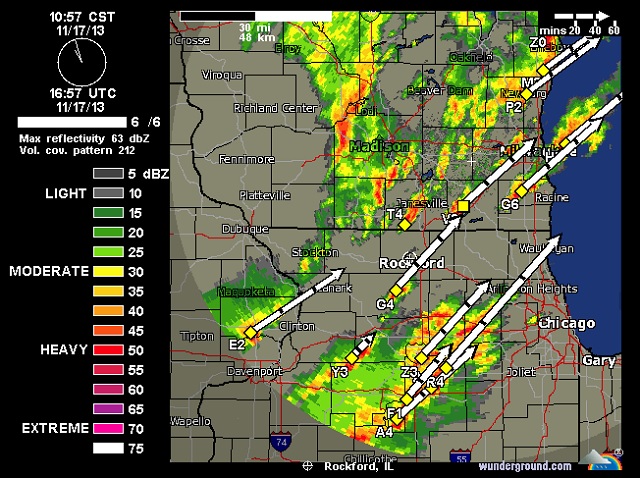 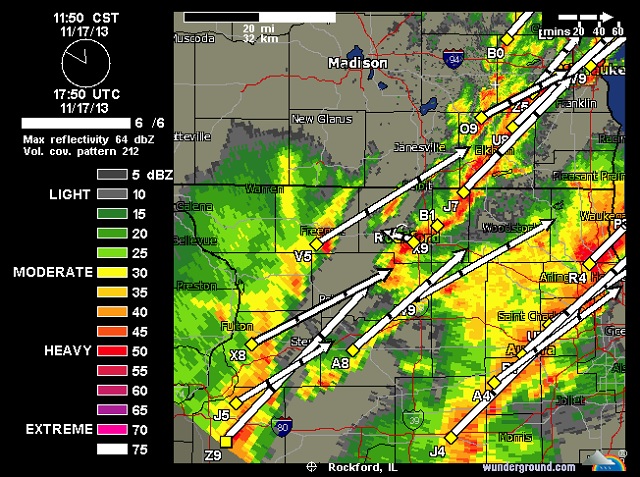 F1 Quals: United States! It was a much nicer day than we had on Friday for practice.  Then, first practice was delayed, then shortened by a half-hour, because of fog.  It was thick enough to prevent the medical helicopter from flying.  Eventually the fog lifted, P1 started, then after about 15 minutes it was red flagged... because people noticed that the medical helicopter wasn't actually there yet.  Oops.

But that was yesterday.  Today, there were some clouds overhead, but the big thing was the wind.  The Legendary Announce Team said it was gusting up to 30mph, and it was playing hob with the cars all session.  It was bad enough that when the cars were going one direction, aero grip was boosted, but the other?  Shiv Hamilton was complaining that the front end of his Mercedes felt light and twitchy.  To be sure, the cloudy sky also meant that it was cool-ish and the track surface never warmed up... meaning the tires didn't have as much mechanical grip as they should, either.  So what does all this mean for the race tomorrow?  Well, here's the provisional grid for the 2013 United States Grand Prix:


Yeah, yeah, Vettel still gets the pole.  But Nico Hulkenberg ahead of Hamilton?  Valtteri Bottas as high on the grid as 3rd in Q3 until slipping down to 9th?  BOTH Saubers in Q3?  Massa 15th?  Rosberg in 14th?  Really?  Heikki Kovalainninninnie in 8th, despite not having driven the Lotus until yesterday?  What sort of weirdness IS this, anyway?  It's Austin Weird, of course, though I suspect the proprietor of that website frowns upon F1.

So we've got a... let's call it a "blended" grid, which should make for an exciting first couple of laps while the faster cars make their way up towards the front... or leave little pointy pieces of carbon fiber scattered all over the track, one of the two.

As far as penalties go, Button got a three grid-spot penalty for passing under the red flag on Friday, while ToothPic gets a five spot for a gearbox change, and thus will be starting from somewhere near the Balcones Canyonlands National Wildlife Refuge.

So the race is on NBC at 1pm Pond Central time, but there'll be an one-hour pre-race thingy at noon, also on The Big Network.  You have no excuse to miss this one, and it should be worth watching... except for the whole "Vettel streaking off to another victory" thing.

This is going to be another "Vettel runs away and hides" race. About the only thing that could introduce suspense into this race would be if Webber and Vettel take each other out in the first turn.

3 Steven, though I know you won't do it, this is for you.

Actually, if you DID watch it, I suspect I'd be disappointed... and out of a job.

Considered going, but moving in a month means I gotta keep a close rein on the expenses and especially on the vacation days. I suspect I wouldn't have as fun a time actually there, though - I'm not exactly a sophisticated fan and I really appreciate the commentary. 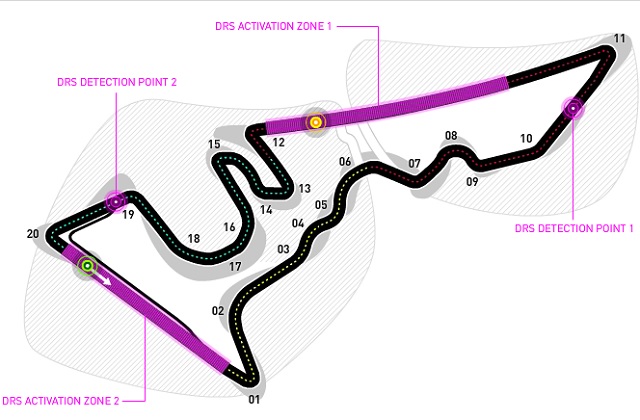 F1 Quals: Abu Dhabi 2013 Well, it's nearly 830pm, I've only just gotten home from work, and I'm not going to get to watch Quals... which is a shame, because it appears to have been interesting!  Here's the grid:


The big news is, obviously, Jules Bianchi being hit with a five-grid-spot penalty for an unfortunate gearbox change.and will thus be starting from somewhere near Umm al-Quwain.  No, okay, I'm joking of course.  The sharper-eyed amongst you will have seen the dreaded "DSQ" next to Kimi Raikkonen's name.  He qualified in fifth place, his best performance since the summer break... and then his car failed scrutineering afterwards.  The FIA says that the floor of his car deflected too much in the usual tests, while Lotus said that was because the piece they were testing was broken on a curb during the session.  This explanation was not accepted, which means that Kimi Raikkonen was duly excluded from Quals altogether and will be starting from the back of the grid.

Considering the news that came out yesterday that he has not been paid by Lotus at any time this season, one has to think that Kimi is more than a little peeved.

Me, I'm more than a little tired. Race in the morning, though considering the whole time change thing, I have no idea when.  See you sometime tomorrow with a F1U!

1 They haven't been paying him? That's pretty tacky. I thought even a team like Lotus would have more class than that.