F1 on TV: Belgium 2017 Summer vacation's over everybody!  It's time for the idjits in the F1 Circus to pitch their tents in a new location!  And this time, we're at everybody's favorite WW2 battlefield-turned-race track, Spa-Francorchamps!  Let's take a look at that track map, hey? 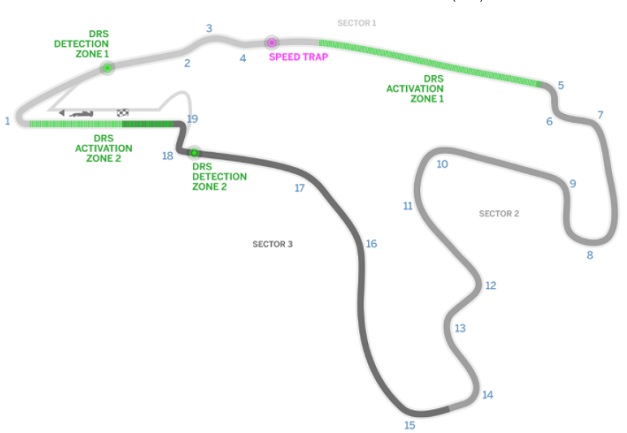 It is, of course, a much shorter lap now than it was back in the day.  Almost 9.5 miles it was back in the 20s and 30s, and almost entirely run with the gas pedal stapled to the firewall.  It was also entirely public roads, a huge triangle running between the towns of Spa-Francopants, Malmedy, and Stavelot in the Ardennes forest.  There were no tire barriers, no huge run-off zones, no extra-wide meticulously tidy racing surface.  It was a driver, a car, skinny tires, and trees, houses, barbed-wire fences, cows, spectators, basically anything you can think of to run into, you could run into it at Spa-Francoamerican.  And the weather!  Oy, the weather!  One minute it could be sunny, the next rain or even snow! 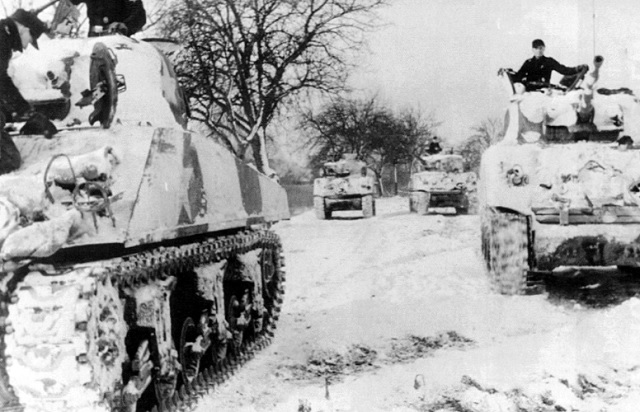 Participants in the 1944 race struggle with the weather.

With the retirement of the old track, and let's face it, that was a good idea since nobody has died in a F1 car at Spa-Francophone since the new circuit opened in 1983.  It's still the longest circuit on the calendar, though now only 4.3 miles long.  A good lap would be in the mid 1:40s... what it'll be with the new aero rules and tires is entirely beyond me.  Sure will be fun to see the Circus doing Eau Rouge/Raidillon flat-out, pulling 6g's in the process.
Of course, the Legendary Announce Team will be doing their usual bang-up commentary job on your television sets.  Here's the broadcast schedule:
Friday
Practice 2: 7a - 830a  live on NBCSN
Saturday
Quals: 7a - 830a  live on CNBC
Sunday
2017 Grand Prix of Belgium, man, Belgium:  630a - 9a  live on NBCSN
Of course, F1Update! will be along sometime afterwards with its usual stellar coverage.  Look forward to it, won't you?  See ya then!

1 I've had Little League World Series action to fill the gap... Although it's not looking good for Texas right now.