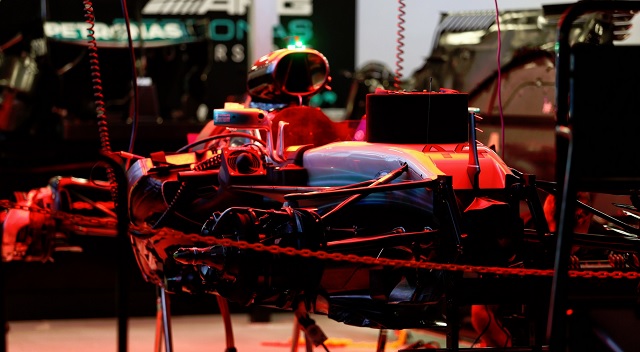 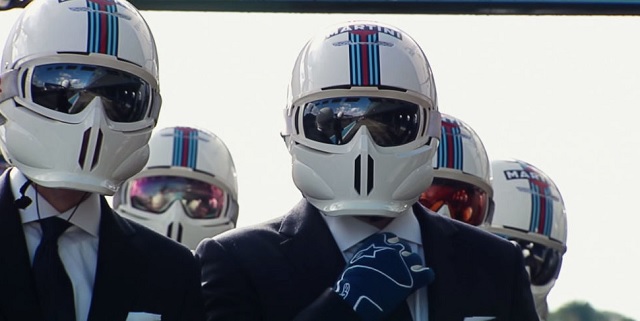 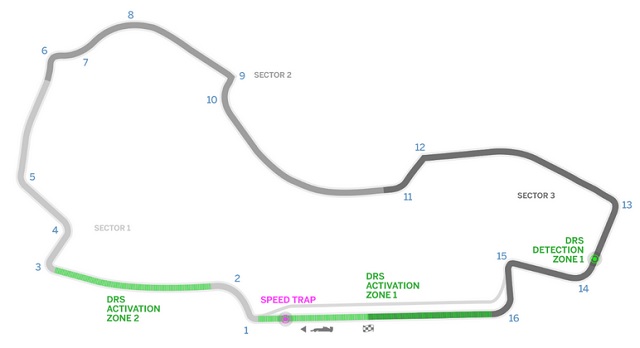 Yep, no changes there... still the same mix of fast and slow, straight and curvy (but not too curvy) that's proven to be the perfect debut track for a new car.  The circuit provides a little bit of everything to the teams, the drivers, the car... it's challenging without being abusive, tough but not overly hard.  Which is not to say it won't bite your face off if you give it half a chance... just ask Fernando Alonso about that.  The walls are close, except at the end of straights, but the track is wide.  You can bounce off them, but you really have to work at it.  All in all, a better place to start the season probably doesn't exist.

And as always, the good fellows of the Legendary Announce Team will be bringing us their lovely job of coverage.  However, since it's the first race of the year, there's some extras thrown into the mix!  Let's have a look, shall we?
Thursday
Practice 1: 11pm - 12mid, tape delay on NBCSN
Friday
Practice 2: 12mid - 2am, live on NBCSN
Saturday
Quals: 1am - 3am, live on NBCSN
Sunday
2017 Grand Prix of Australia: 12mid - 230am, live on NBCSN

All time are Pond Central, add or subtract as needed for your local time.

Now then.  I intend to have one post covering the cars on Tuesday, and another covering the assorted rules changes and et cetera on Wednesday.  Perfect way to lead into the weekend, dontchathink?  We all cool with those plans?  Yeah?  Excellent!  Then we will see you here tomorrow for more F1 stuff! 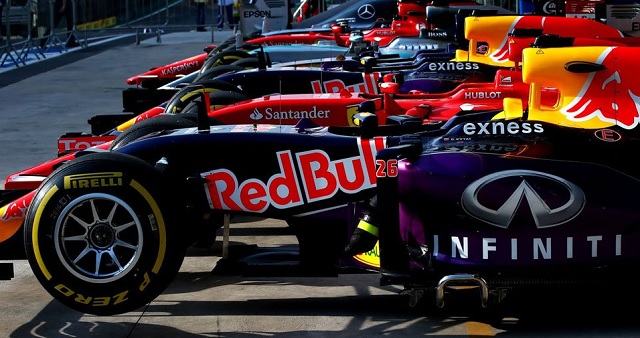