F1 Quals: Bahrain 2018 Gotta admit, the circuit in Bahrain looks awful purty at night.  But for whom did the stars shine, and for whom did they fall?  Here's the provisional grid for the 2018 Grand Prix of Bahrain:

While Vettel's on pole, it wasn't until the final run in Q2 that he started to show more speed than his teammate Raikkonen.  In fact, it took a truly outstanding lap from the German to beat Raikkonen in Q2, and in Q3 it was Vettel's last run that wound up being just a bit too good for anybody to catch.  The other flying Finn, Valterri Bottas and his Mercedes, put up good times but nothing to rival the Ferraris, and Lewis Hamilton left himself with a massive problem on Sunday.  Not only did he not get on the front row, but he had to change a gearbox between Australia and here. Apparently he very nearly was unable to finish the first race of the year... I had read somewhere that he had an oil leak that got into the gearbox and played all sorts of merry hell with the finely machined chunks of space-age technology in there.  In any case, that means a five-spot grid penalty, and that means he's actually starting in 9th, right where the midfield can bounce him around in Turn 1.
Speaking of the midfield, it's somewhat disheartening to see McLaren getting so stiffly roflstomped by Toro Rosso; not only did the former Minardi team beat both McLarens, but it wasn't even close... and the Ghastly one even made it into Q3, where he ends up in fifth after Hamilton's penalty.  AND I even got a nickname for Brendon Hartley, who ran into a bird during today's sessions.  Neither Force India impressed today... I didn't realize one was in Q3, they were so not-fast.
But the biggest pain has to be felt by Haas.  From looking like serious contenders for "best of the midfield" rights to having Lettuce miss out on Q2 by literally the slimmest of margins (he and Alonso set exactly the same time, 1:30.530, in Q1, but since the McLaren driver did it first, he ended up in 15th and moved on).  There must be much confusion and consternation in the American team's pits right about now. Why is K-Mag now being called "DP" Magnussen?  Heh... you asked for it.
On international television, too.
The less said about Williams, the better.  That was ugly, and Pleasant Stroll looked seriously pissed in an interview afterwards.
So the race is late tomorrow morning.  I hope to be along sometime that evening with the F1Update!, but my computer woes are beginning to become terminal.  My hard drive coughed up a "terminal failure" report to the various startup menu tests this morning, but eventually it booted.  I've spent the best part of the afternoon copying important things to flash drives and external hard drives and writing down passwords for places I don't often access.  I do have my laptop, of course, but that's a whole different set of problems to deal with.  In any case, sooner or later it'll be up.
See ya then! 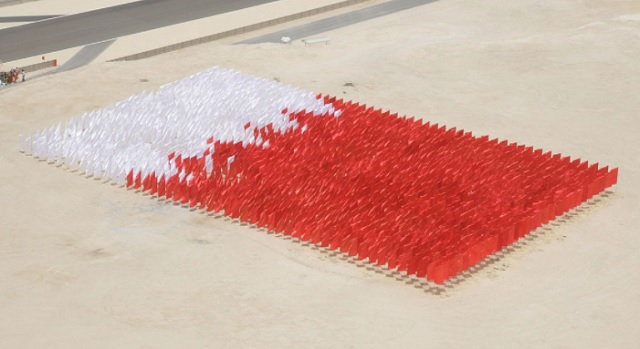