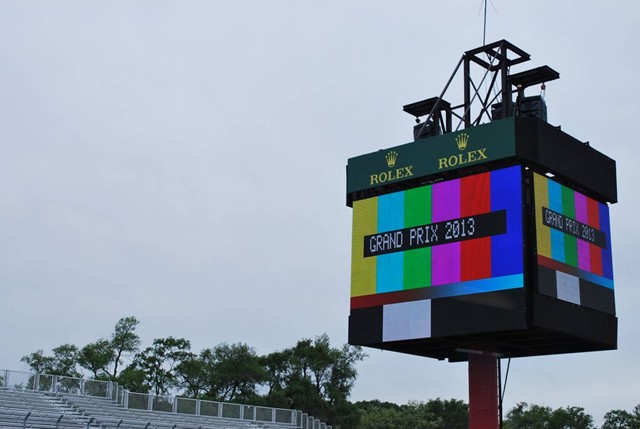 If we learned anything during today's two practice sessions at Circuit Gilles Villeneuve, it is these items:

1) Force India might have actually turned the corner.  I hate to predict results from practice sessions... in fact, I regularly say to avoid doing precisely that.  But the consistent movement of the team up the charts has made it unavoidable.  Paul di Resta headed the timesheet in P1 this morning, albeit on a wet-but-drying track, and Adrian Sutil spent a lot of time in the stratified reaches of the top 10 during P2 on a dry track.  Are they going to be on the podium this weekend?  No, probably not, but I don't believe it would cause any great reaction shot memes to be created if it happened, either. 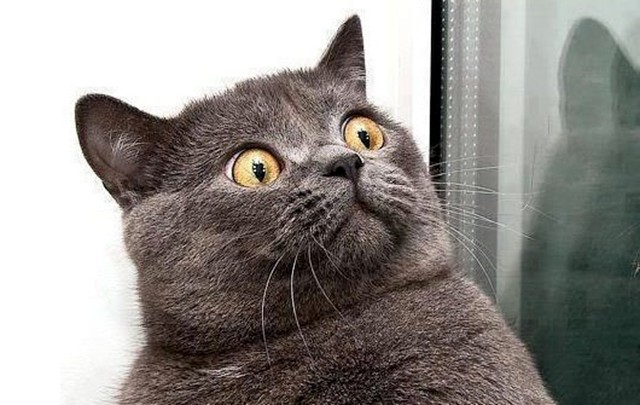 No, I didn't write that entire paragraph just to post this picture.  Nice one, though.

2)  The FIA's weather forecasters are blind, clueless or incompetent.  Why would I suggest such a thing?  They're claiming that there's no chance of rain on race day... when there's a tropical storm heading up the east coast of the US that's supposed to be in the vicinity of Montreal on Sunday, though heading away.  How can ANYBODY forecast race day to be dry in those circumstances?  Plus, it's Montreal: it may as well be named Spa-Francorchamps West.  Having said that, they are predicting rain during Quals, so they're not totally insane.

3)  This tire thingy isn't going away.  To bring everybody up to speed, immediately after the Spanish Grand Prix, Pirelli ran a tire test with Mercedes.  Normally, this isn't a big deal... there was a test with Ferrari, for example, that nobody is complaining about.  There was one big difference between the two, however: Ferrari used their 2011 car, while Mercedes used their current chassis.  The team got to run 1000km on Pirelli test tires fitted to the same car they used in Monaco... which race, it might be pointed out, they won.  More important than the tire runs, though, data from which will benefit all the teams eventually, was that Mercedes got 600 miles of running where they could bolt on any upgrades they wanted to try.  In-season testing is expressly forbidden by the Sporting Regulations.  So why did Mercedes do it?  Because they were asked to by Pirelli, who can run tests during the season.  Confused yet? 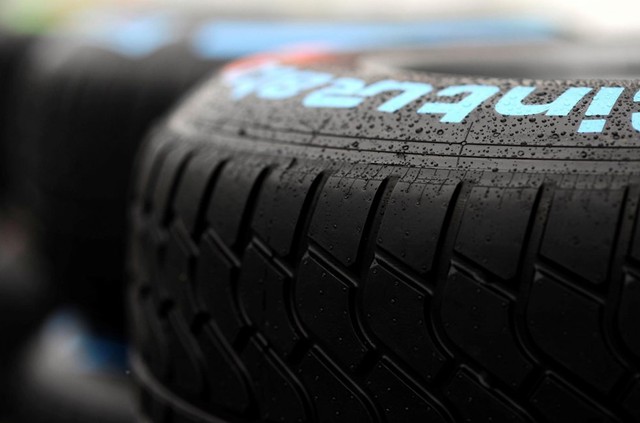 As you can imagine, the other teams are going slightly apecrap over this.  Not because Mercedes got to run on the new Pirelli tires, no, but because they got to do 1000km of live running with their 2013 car while slapping on whatever upgrades they wanted to test... and the other teams didn't.  Even if they didn't put upgrades on the car, another 600 miles of running with Nico Rosberg and Shiv Hamilton behind the wheel would give the team a LOT of input that the others didn't get the chance to get.  According to Legendary Announce Team member Steve Matchett, everybody up and down the pit lane tends to get somewhat heated when this is mentioned.  Red Bull Tire Guy Jon Gates had a tweet that seems to get right to the heart of the matter: "Last flight in has landed in Montreal, good to see our mates from other teams have arrived safe and sound. Mercedes and Pirelli also here."  Mercedes and Pirelli are being hauled in front of the FIA's International Tribunal on June 20th, the results of which could be staggeringly severe.  I don't think we'll see a repeat of Stepneygate's $100million fine (90% of which was because then-McLaren head honcho Ron Dennis was something of a prat).  But Mercedes excluded from the championship?  Possible.  Their points for Monaco taken away?  Likely.  We'll see, of course.  Just another bump in the road for the team from Germany. 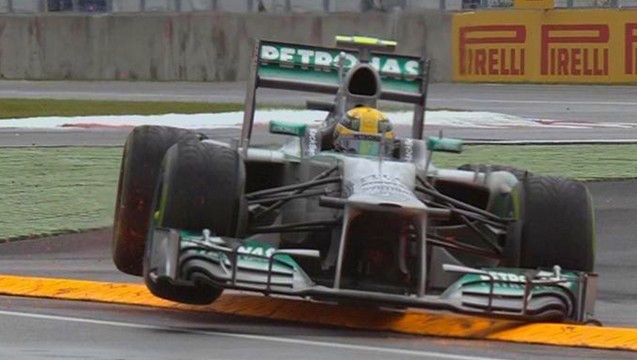 A three-inch speed bump, to be exact.

So that's about it for Friday from Montreal.  Quals in the afternoon... nice to be able to say that for once... with writeup sometime thereafter.  See ya then!