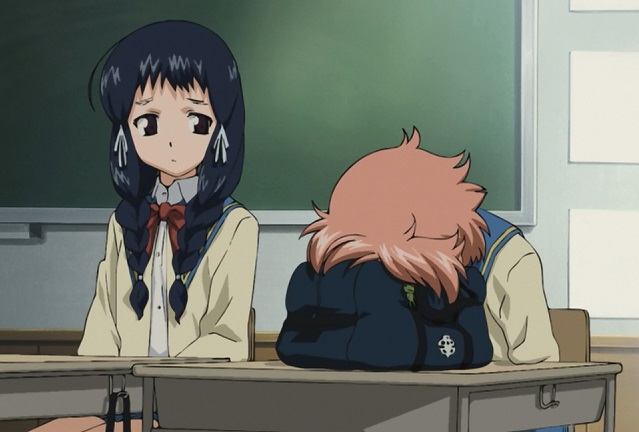 That about covers it, yep.

I have a complete and total lack of interest in doing much of anything right now.  So instead, I'm going to take a nap.

I finished SxS last night. Kudos to the writers, actors, and animators who made me actually invest in a rom-com scenario. It was adorable, through and through, and I laughed often.

Mind you, half the characters are some kind of idiot or another, but not quite so idiotic as to be off-putting. (Mostly. Ichimiya-sensei gets maybe two moments where he says/does the right thing in 13 episodes. Wanted to smack that boy so hard, so often.)

So: Thanks for the review and recommendation, sir! 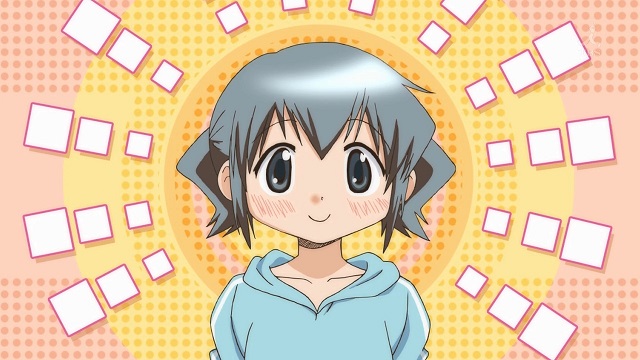 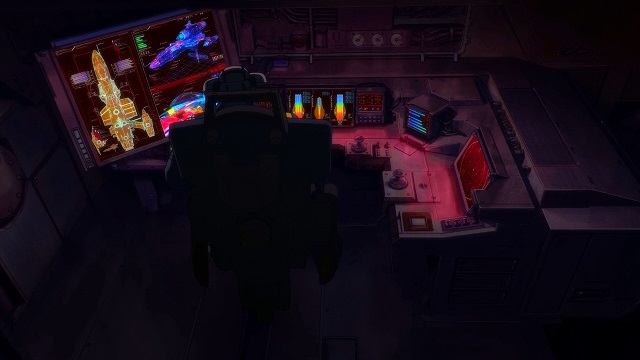 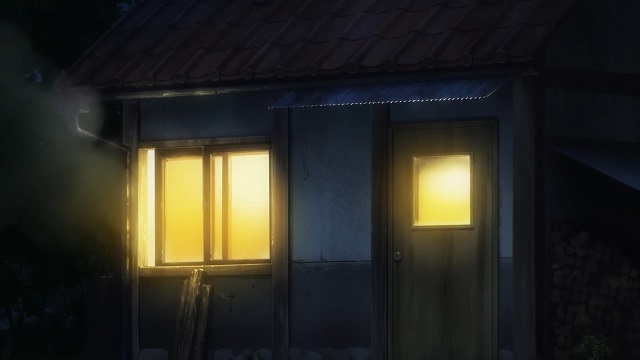 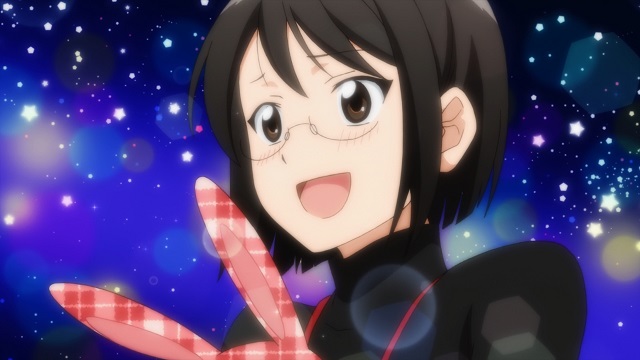 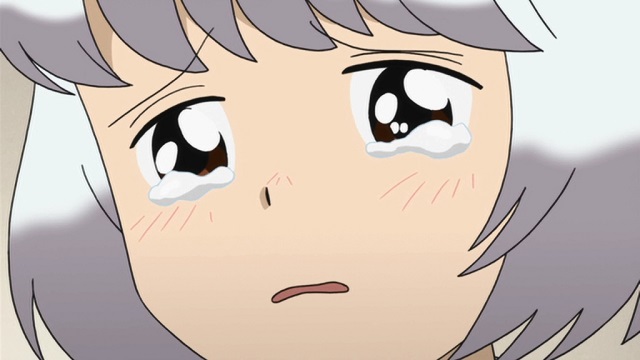 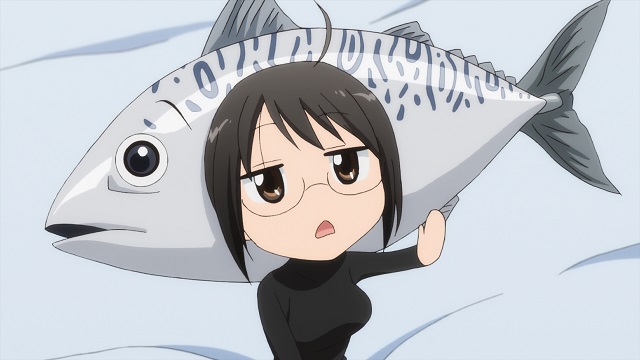 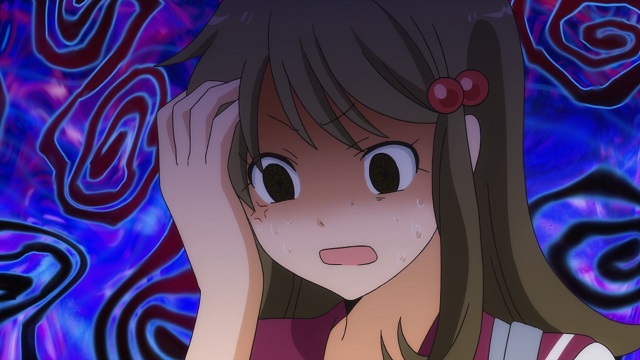 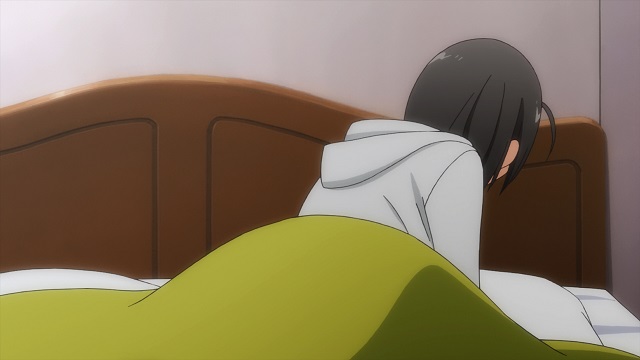 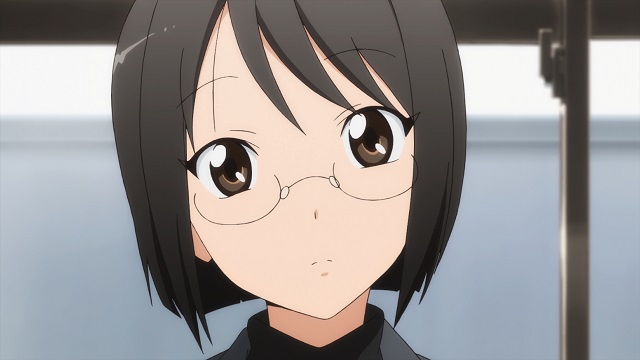