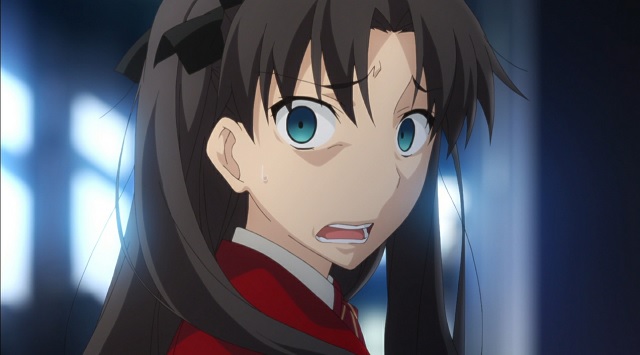 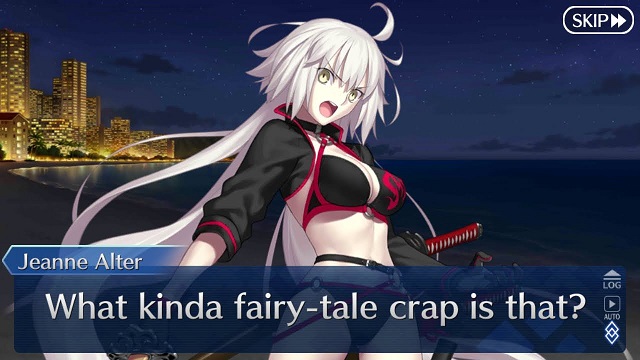 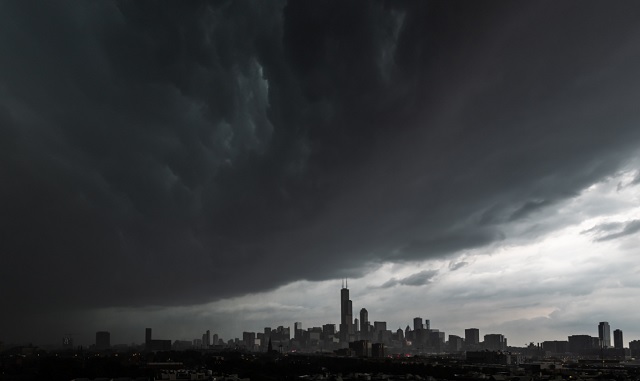 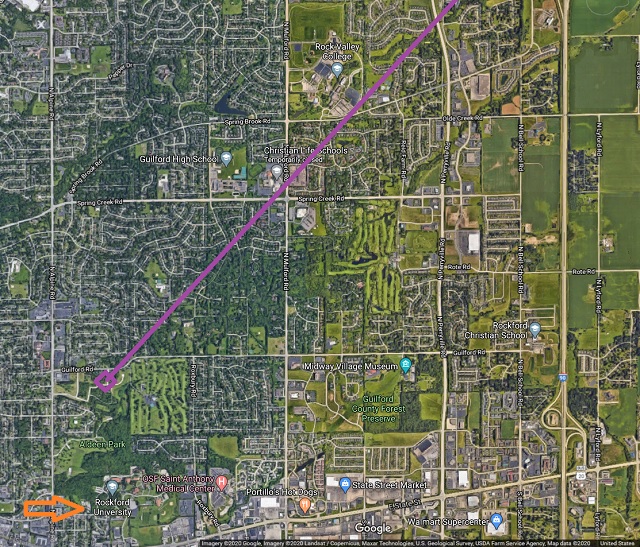 Air Penguins Redux In these trying times, when all around us is going insane, when hiding in one's house for a month seems normal, when nothing really makes sense anymore, we need to be reminded that, once upon a time, this was a thing:
I first mentioned them ten years ago, but c'mon... flying penguins!  I only wish the video was longer... I could watch it for hours.  The same company has done many other flying things, including a very impressive (but nowhere near as fun) SmartBird, eButterflies, and... OH!  I just found a longer Air Penguin video!
I want to say something inspiring, like "be like an air penguin", but I can't think of anything.  Oh well.
Air Penguins.

1 "As God is my witness, I thought a turkey penguin could fly!"