Hiatus The type of blogging I'm doing is supposed to be fun.  It's light-hearted, humorous, and occasionally witty.  To be frank, it hasn't been very fun recently.  It's been a lot more like... work, and I do enough of that at the Duck U. Bookstore.

So I'm going to take a few days off.  I've got other stuff I'm working on right now that's taking a lot of my free time... and you folks will get to be involved soon... and trying to blog coherently takes time I can't begrudge right now.

So The Pond is going quiet until Monday, June 30th, unless something very important breaks loose between now and then. 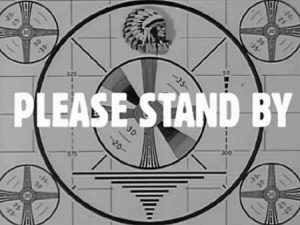 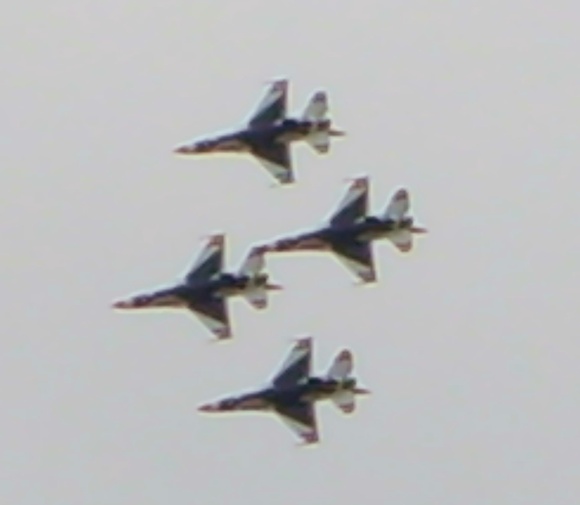 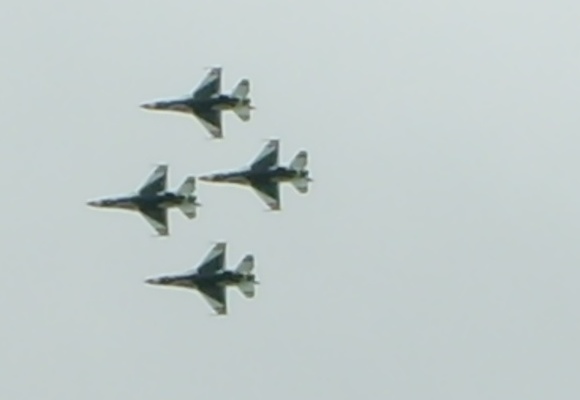 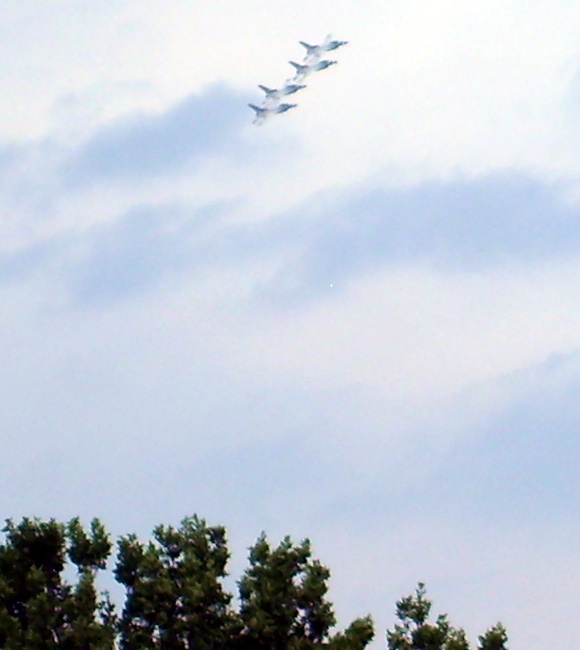 My recent post on Max Mosley's survival in the FIA "extraordinary meeting" had a little bit of a nasty javascript thingy in one of the pictures.  Instead of messing with it, I just decided to get rid of the whole thing.  Thanks to Steven for the head's-up and the e-mail explanation of what was wrong.

No, it shouldn't wasn't an ickyvirus, but better safe than sorry.  Sorry about the that, folks.  Here's something to make it up to you: 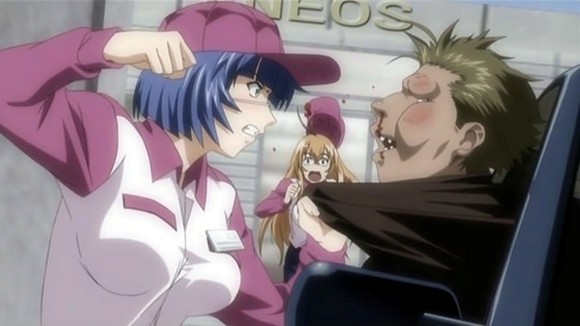 One week to go until I:GG debuts!