Just... Tired. Of A Lot Of Things. I know there's big news in the F1 world regarding the rollouts, and I'm trying to get to it, I really am.  But I'll tell ya, I'm friggin' exhausted.  Y'all remember my knee?  It's doing really well, it only feels a little loose nowadays.  No outright pain unless I try to make it hurt or I get my foot caught in the sheets, and wouldn't that be a fun way to cripple yourself?  "So how'd you blow out your knee, Wonderduck?"  "Bedsheet."

No, all that excitement has migrated to my right hip/pelvis/groin thing.  Probably from trying to protect my knee, I've bunged up the top of my right leg.  Fortunately it only hurts if I'm moving the leg, trying to stand up, trying to sit down, if I stay sitting for too long, and getting into or out of the car.  Particularly that bit about the car.

As one might expect, this has put something of a damper on my usually cheerful and optimistic outlook on life.  I'm going to have to do a F1 ultra-mega-pr0n soon, as well as finish the piece answering the question "Why A Duck?"  Oh, and I was giftied a copy of Clannad: The Game, I should really get started on that, too.

Motivation.  It all comes down to that, doesn't it?  And has for a while, I guess.  As they say, "the struggle is real", and I'm losing it badly.  Well, that's life, I guess.  So what I'm saying is: yes, I know there's stuff out there I should be writing about.  Bear with me and I promise it'll be worth it.  Or, y'know, not, because, well, that's kinda been my track record of late.

Instead of leaving on that happy note, let's leave on this one instead... a little NYC subway music.

1 If you are having trouble with sheet tangle, put a tall pillow or a little laptop table under the sheets at the foot of the bed. Basically, make some extra legroom down there.
You might want to look on YouTube for videos about massage points, so you can relax all your tendons and such in your leg.
Walking downstairs backward while holding onto the railing can help. (Assuming no ice or passersby.)
Things will get better.

2 Like sciatic nerve pain? Or pretty sure it's not?

3 Hip bursitis? I have that (old overuse injury) and the pain you're describing sounds a bit like what I get when it's bad. (Cold weather makes it worse). I find putting heat on it helps. (NSAIDS are supposed to help, too, but I'd rather deal with the hip pain than with the stomach woes NSAIDS cause in me).

4 Ben, descriptions online don't seem to fit... the pain is limited to my hip/pelvis area, not the entire leg.

5 The good news is if it's bursitis, it can be manageable. Stretching exercises and not sitting too long keeps mine under control. IN extremes, a steroid shot can be given (though I didn't want to go there & my doctor agreed) or they can even do surgery to remove the bursa....

Does the muscle area around the joint feel "burnt"? That's what I remember when I first had it - the muscles around the hip were tight and felt like they were a bad burn. 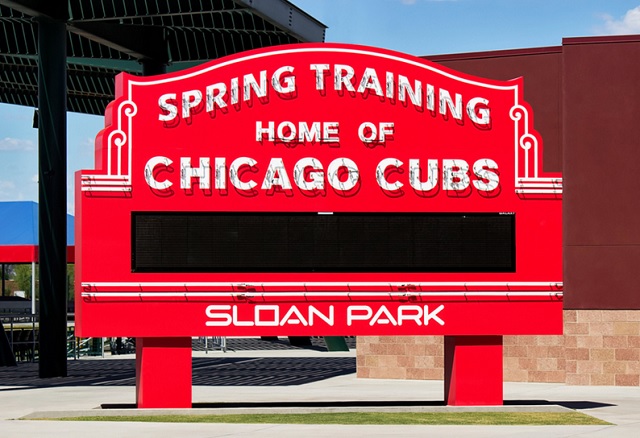 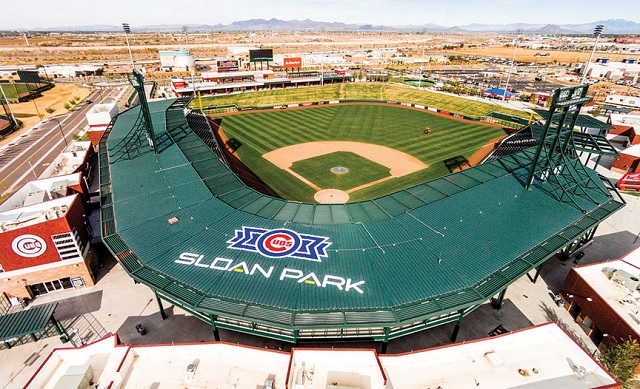 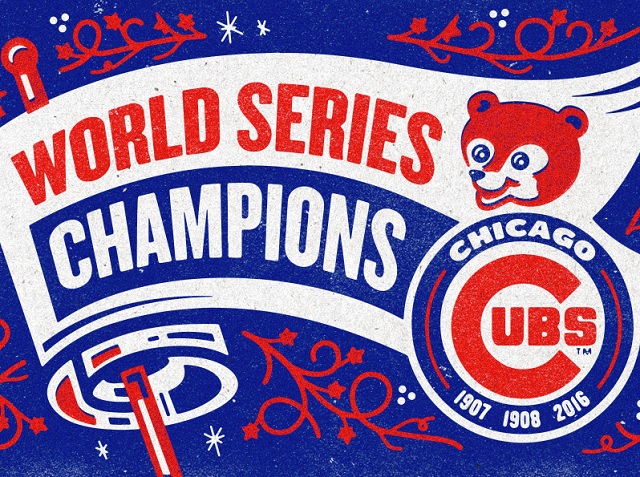 Life Amuck (UPDATED) Okay, let me explain.  Ever since the Great Confirmation of Gravity, I've juggled from sore to okay to somewhere in-between.  No surprise, it isn't every day one swandives onto concrete, right?  Well, last week I noticed my left knee wasn't feeling all that swell, particularly after sitting for a couple of hours.  I'd get up from my desk at work and the first couple dozen steps saw me limping, and/or leaning to the right like I'd taken a torpedo below the waterline.  Once it "loosened up", things went back to more-or-less normal.  I'm hardly surprised by this... I'm staring 50 in the face after all.  I just don't recover as quickly as I used to.

This past Friday, as I climbed the stairs to Pond Central after a day at work, it was clear my left knee wasn't happy about something.  I couldn't push off it the way I normally did, not without a pinpoint pain in the back of it.  Once I got to the top of the stairs, though, everything was fine.  Saturday, it started to ache.  By Sunday afternoon, it felt very much like it was just going to fail if I put full weight on it.  The nap I took was pain-soaked; every time I rolled over, my knee torqued (as normal) and I'd get a brilliant shot of pain (not normal).

4am Monday morning, I woke to use the loo.  It took me over 10 minutes to get there from my bedroom, and Pond Central ain't that large.  If it wasn't for my cane, I'm not sure I could have made it.  When the alarm went off for me to get ready for work, I knew there was no chance I could do it.  It wound up taking a very long time to get into the shower, close to 20 minutes, because my knee wouldn't bend enough for me to get it over the side of the tub.  I was also afraid it wouldn't support my weight when I put my OTHER foot in.  As it was, I took what may have been the most perfunctory shower in the history of showers.

I have a doc appointment on Tuesday, where I'm scared he's gonna say I'll need surgery.  I'm getting a lift, which is good... I'm not sure I'll be able to walk to my car tomorrow.  Guess we'll see, huh?

UPDATE:  The doctor has diagnosed a torn meniscus.  This is... not good.  I am not a candidate for surgery, mainly because it probably isn't torn that badly.  He wants me to rest and stay off the knee as much as possible... in fact, he wanted me to be off work for the next two weeks, basically be bed-ridden.  As pleasant a thought as that may be, I had to veto it... so I go back on Thursday.  Hopefully I can get in the car easier then.

2 Yes, good luck.  Didn't you say at some point that you could work from home?

4 Ah.  Well, good luck.  You have crutches, and, if so, would they help any?  Or a wheelchair, possibly that can lock one leg rest up so you can keep the leg straight?

5 Did he give you one of those soft knee-braces? Immobilizing the leg with one of those can help keep the strain off it.

6 Rick C, I'm using a cane.  I'm (unfortunately) well-practiced in cane usage, and while a crutch/crutches may technically be better in this case, I feel much more comfortable with the cane.

Mauser, no.  I am not a "off-the-rack" sized guy.  I do have a knee brace, but it never stays in place for more than a few strides.  It was the largest size I could find, and if I put it on the way I'm supposed to, the velcro lets go when I sit down.  If I put it on sitting down, it ends up on my shin before I leave Pond Central.  Essentially, I need a custom brace like athletes have... well, I've got two kidneys, I could spare one...

7 I remember you mentioning the cane.  In my experience with both, which I admit is not extensive, it's easier to use the knee less on crutches, but if the cane works better for you, that's probably the way to go, yeah.

8 Because my job can be so hard on the body, we have on-site physical therapists. I've had my ankle taped up before, and they have athletic tape that can do what the brace does, but doesn't shift. However, the application on oneself would probably be very tricky.

9 All I know about meniscus tears is that they are apparently no fun.
Washcloth scrub instead of shower.
Shampoo hair in the sink.
Alternately, find a place with a nice flat-floored shower stall and use that.