Argh, Feh, ETC Two days is not long enough to recover from a long week.  I need another week off. 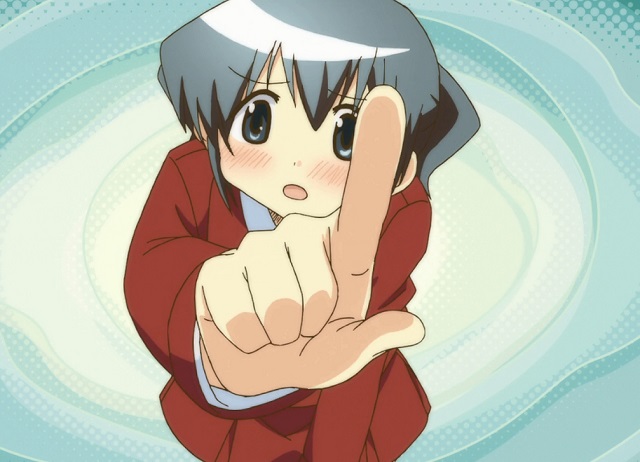 Look, here's how tired I've been: I have a new graphics card for Nori, a GTX 650 (this one, as a matter of fact), and I haven't been able to generate the energy to install it, even though it should kick all sorts of asterisk.

1 Yes, that card does kick some ass.  Although the fan gets kinda loud.

3 Get a 650 ti boost instead, if possible. It costs a bit more but it's a significant upgrade.

7 The one you got has 2GB of memory; that doesn't seem be an option for a single-slot 750.  And I wouldn't really recommend a 1GB card for gaming these days.

8 "Only a single slot available" sure sounds a lot like "excuse for a new motherboard" to me!

9 The whole point of buying an off-the-shelf computer was so I didn't HAVE to build my own, Rick.  It wouldn't have saved me all that much, and it would have cost me time and frustration that I didn't want to spend.

So, no, it's not an excuse for a new motherboard.  It's acceptance of what I'm willing to do.

I have a computer that's been sitting here for a year waiting for me to finish setting it up.  Sometimes an ounce of just being able to boot up and start working (or rescuing stray kerbals, as the case may be) can outweigh a pound of having things configured exactly the way you want.