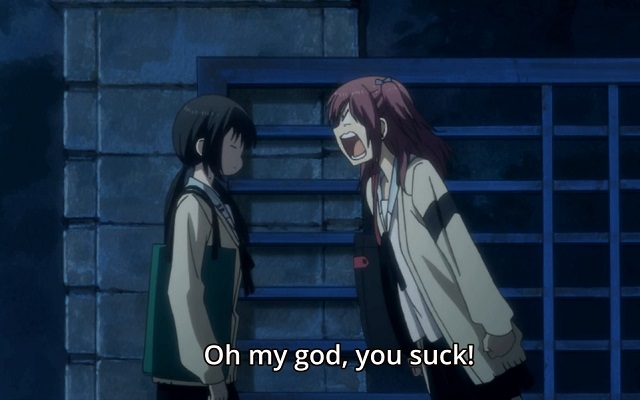 This weekend for sure! 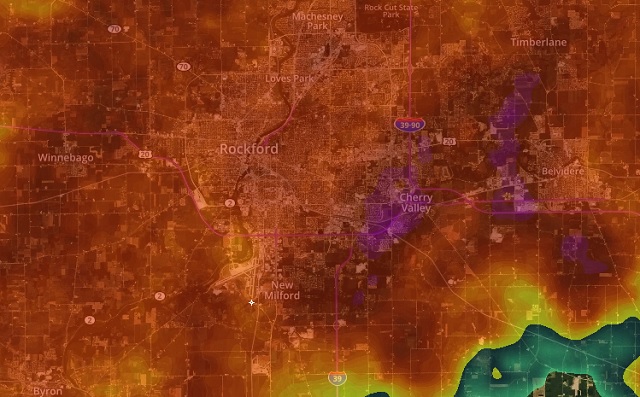 When 300 Isn't Enough... ...you do 301.  Simple, right?  Been a little busy at work the past couple of days, first time I've ever had 300-claim days back to back.  'Snice.  But oh my am I getting burned out.  Mandatory overtime is not pleasant except on the paycheck 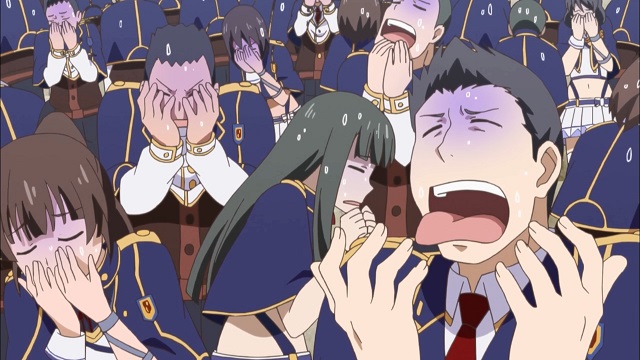 Also, I've got a review of an utterly charming series that I completely missed when it first aired coming down the pike, hopefully Saturday it'll be up.  How much I liked it came as quite the surprise to me, to be honest.  It'll only take about an hour or two to finish up, but I'm going nuts as it is.  Two hours?  Right now better spent sleeping!  Of course, there'll be the usual F1 stuff this weekend too!  Look forward to it, won't you?

Looking at that screencap, I realize that I should try again to catch up on Akashic Bastard Instructor Record Whatever These Titles Are Getting Out Of Hand.

A Long Hot Day Duckford has been in the midst of a heatwave for the past week or so... highs in the 90s, humid as all get out when it hasn't been raining, either no wind or too much, you know the drill.  Summer in Northern Illinois, it's what's for breakfast.  I've been kinda grumpy as a result of all of this, of course.  I'd rather be cold than hot... at least when you're cold, you can always put on another sweatshirt; when you're hot there's a legal limit to how far you can disrobe.  I'm in the process of finishing up my mandatory overtime for the week... it's 930p, and I only got home about 20 minutes ago... and for the last two hours all I saw were corrected claims and reversals.  One after the other, here's a physician rebilling a claim because the contracts changed and now he can get two more dollars!  Which means working the new claim, then going into the old claim and cancelling that one in a way that we get our money back, then documenting in the new claim AND in another location altogether that you've done that, then pay the new claim.  For two frickin' hours.  There is blood in my eye and murder in my heart. 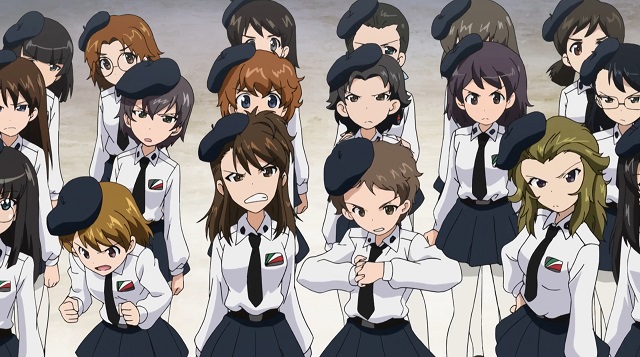 1 People here are griping about the unseasonably wet/cool weather. I'm all, "shut up shuT UP SHUT UP." Last year at this time we were in the middle of a series of springtime heatwaves the likes of which we'd never seen before.

Good luck getting through, good sir!

2 How long before your penance is done?

3 Maybe it's because I'm "fun sized" (5'0.5", 102), but regardless of clothing amount, I have never* been able to get warm when it's under 60 or so outside. Winters in Houston are too cold for me. I daydream about living in the tropics...
*except when I was pregnant. And if you want to talk hot, I was 9 months pg in August in Houston with the first one. Oof!

4 Mauser, approximately when I stop working there.  Or when I get serious about doing something about it and haul my exhausted butt out of my apartment on a Saturday and do some of my overtime on what is nominally supposed to be a day off.
Mrs Will, 60 is nice.  If I could experience an entire summer where it never got above 72, I'd be thrilled.