Not The Best Start To The Day... So my morning began the way it usually does, with me desperately attempting to claw a few minutes of sleep more out of my alarm.  Failing that, I began the day properly, with the usual shower, shave, you know the drill.  I was dragging, however: Mondays, y'know?  Eventually I did leave for work, though I was running a little later than normal.
As I walked down the stairs to the parking lot, I noticed that a black SUV was parked perpendicular to the DuckMobile and directly behind it... nope, no driver visible.  Swell.  A few more steps down, and I realized there were two more parked in the lot... and all three were marked "County Sheriff".  There were also two sheriff cars, and a white van labeled, and I kid you not, Crime Scene Investigations.
I had to find an officer and ask politely to move their ominous black SUV so I could go to work.  He asked if I had heard anything strange last night, and I explained that I have five different fans running in Pond Central... I can barely hear myself think, let alone the outside world (...and that's how I like it!).
Off to work I went, walked in, sat down at my desk, started up all the various programs and pdfs and text files I use every day, opened my e-mail to see what the assignment was... 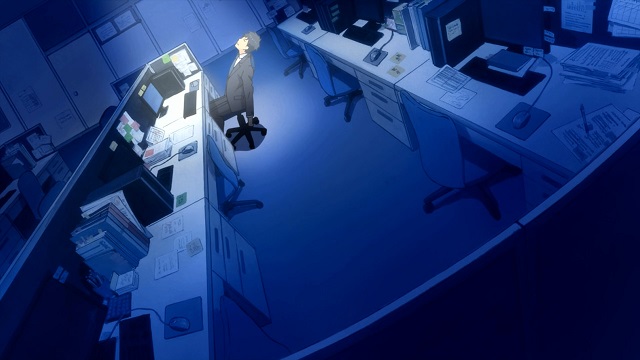 ...nothing but the worst type of claim possible.  All day.  All stinkin' day.
I've had better mornings.
Edit: Before anybody asks, I didn't find out what was going on.  It wasn't in Pond Central's part of the building, so I wasn't overly concerned.  Also, once I returned home I didn't bump into any of my neighbors, one of whom I'm sure would have known.  It is a puzzlement. 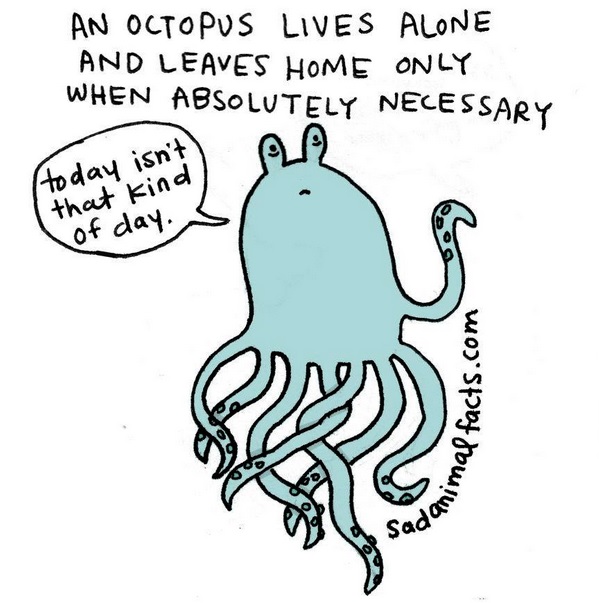 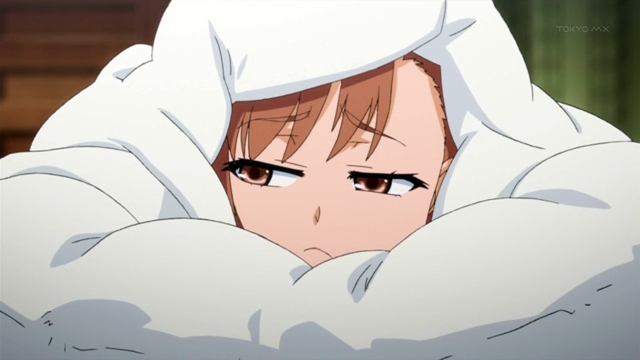 Long Weekend I have Monday off, taking a PTO day.  I've gotta admit, this has been a lazy weekend, even for me.  I've done a little bit more than nothing, but not by much.  And y'know what? 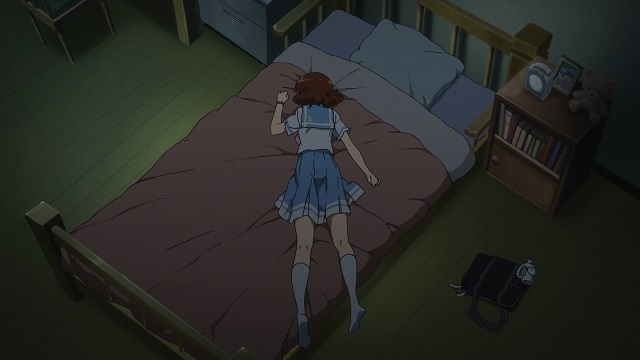 I don't care.  I'll have to be back at work soon enough, but until then t'hell with it.  I deserve this extra day off.

Impact Warning! Wednesday morning, I make it into work at my usual time, do my usual things for the first hour, just settlin' in to the routine while easing my way into the day's claim rotation.  Nothing particularly special or remarkable.  A day like any other day, only moreso.  Ah, if only, if only.  Continuing with my regular routine, after about an hour I went off to the loo, then went to the break room to grab a bottle of iced tea out of the vending machine.  Heading back to the production floor, I noticed HR setting up the portable loudspeaker system the business has for the every-two-month all-staff meeting... there's so many of us that people at one end of the office can't hear the goings-on at the other end.  However, and this is what puzzled me, there was no such meeting scheduled for that day!  Upon returning to my desk and signing back into my computer, all became clear: Name That Tune.  I sighed.

See, here's the thing.  Name That Tune is a fun game, and under most circumstances I'm a natural at it... all those years working as a radio DJ, or being the go-to guy at BigBlueBox's music department, or hell, just being a teenager, that's all gotta pay off some way, right?  But the pity of it all is that the songs involved are selected by my boss.  My boss, who loves Barry Manilow and Modern Country music.  The last time we played, it... wasn't pretty.  One of the gamers and I wound up kvetching about the selection later and we came up with out own list, which would have at least separated the music snobs from the children if nothing else.  But I digress.  Not only am I not interested in the game as it stood, it also did a fine job of distracting me from my work.
But something had changed.  The first song was... good.  I mean, really good.  If you knew the tune, you had to get to the HR person and tell her title and artist before anybody else.  Then the song would be stopped, and the next one would come up.  Rinse, repeat.  It became obvious that they had gotten some help with the song list... to the point where I was actually paying attention.  And then it happened.  A song came on that I knew... and after about 30 seconds, I realized nobody else did!
It's not my favorite Dire Straits song.  It wouldn't even be on the short list.  This was from when the band became a cartoon version of itself, all peppy and cheery and money for nuthin'.  On the other hand, I preferred the Dire Straits that made "Sultans of Swing", but hey, I wasn't going to turn a jumbo Reese's Peanut Butter bar down!  I got to my feet and, leaving my cane behind, I began to walk quickly to the HR person.
I made it four steps. 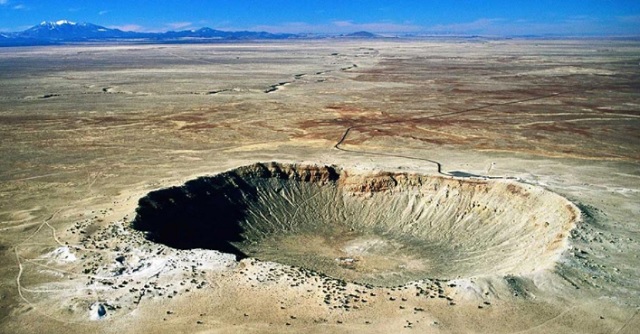 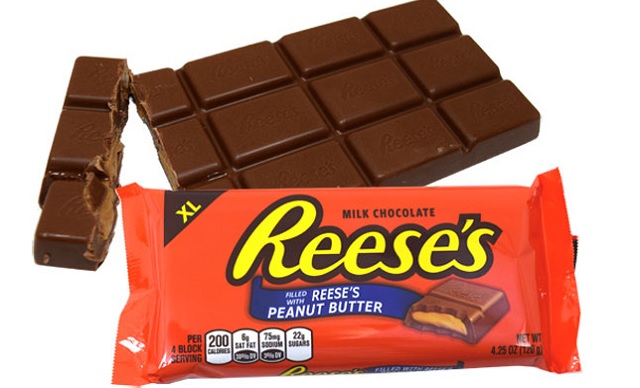 If You're Happy And You Know It... 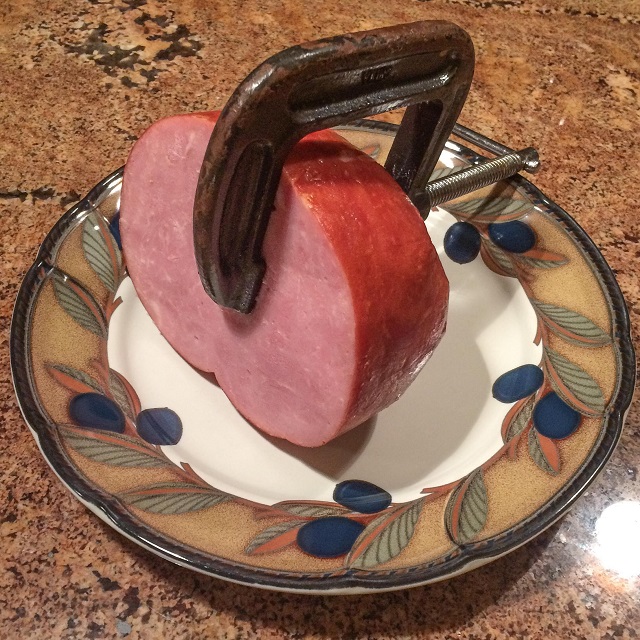 1 *walks away shaking her head slowly*

4 Surely you can do better than that, Mauser!

Dinner will be ready as soon as the glue dries.