This Is Funny What's the difference between a joke and a rhetorical question? 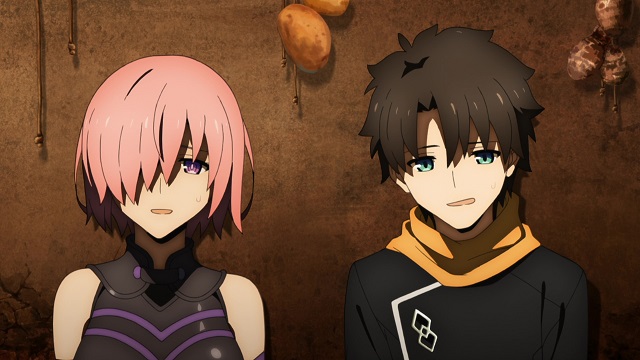 Well, I thought it was funny.
THIS... this is what I've been saying for decades, this guy just has a better voice and a better editing suite!
Maybe a little NSFW language.  Lighting.  Darn skippy.
EDIT: More Lighting!  Even darner skippier!
What sort of music do wind turbines like to listen to? 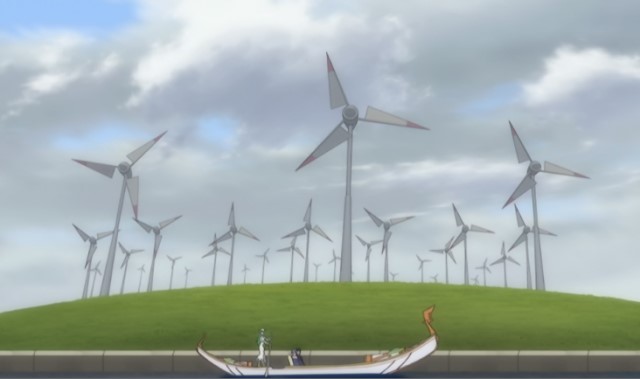 1 I loved that video and I'm not even a "lighting guy."

2 I didn't know that I needed that wind turbine joke today, but I did. 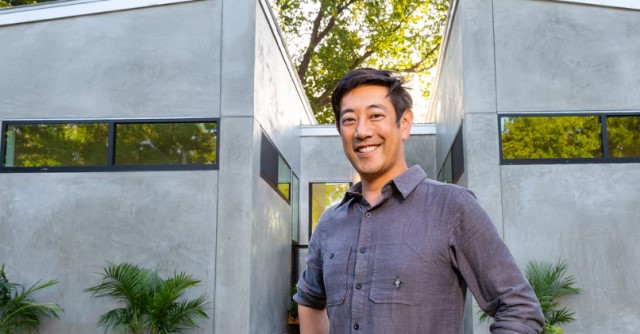 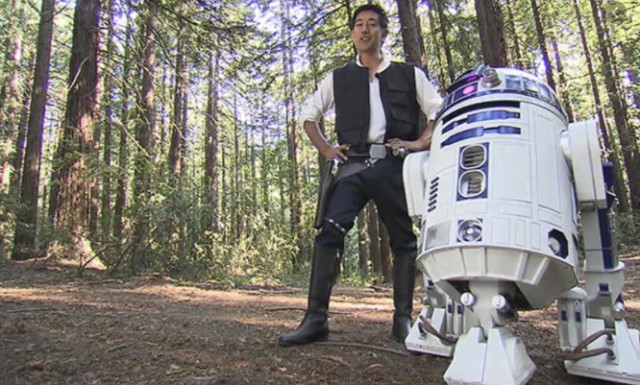 Adventures In Going Outside Had to break quarantine today to go out and get my Keep Wonderduck Alive and Happy Pills.   90 degree heat with 65% humidity meant the experience was like existing in a damp fire. 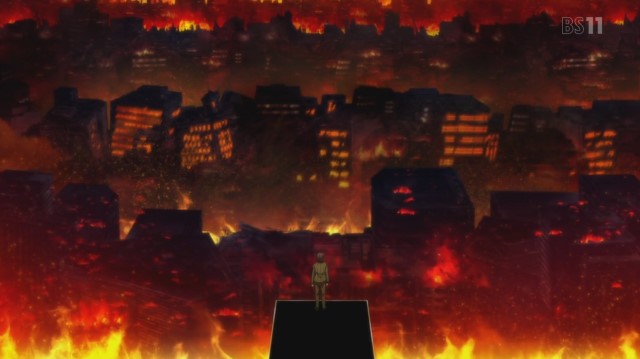 Because I'm a lazy bum... and other reasons... I got a lift from a taxi, which meant wearing my handy-dandy face mask.  Nothing out of the ordinary, that's just what life is like in the world of the evildeathbatplague.  One difficulty... I have a goatee that's probably three or four inches long. 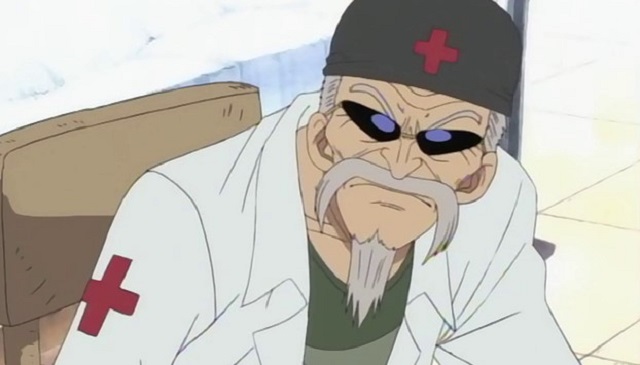 Kinda like that, but bushier.  My mustache isn't as majestic either.  Oh, and the goatee is now two-toned... more on that later.  The entire trip only took a half-hour, hardly what anybody would call a long time.  The heat was hot, but hello!  Summertime!  It tend to do that here.  But here's the thing... my goatee was tucked inside the mask.  Once I got home and took the mask off, my goatee was pointing straight forward.  And it would... not... lay... down.  I'm not one to worry overmuch about looking stupid.  It's kinda normal for me, truth be told.  But this was too much for me to take.  I immediately soaked my chin in water and brushed until I couldn't stand it any longer.  It's sorta behaving itself now.  Sorta. 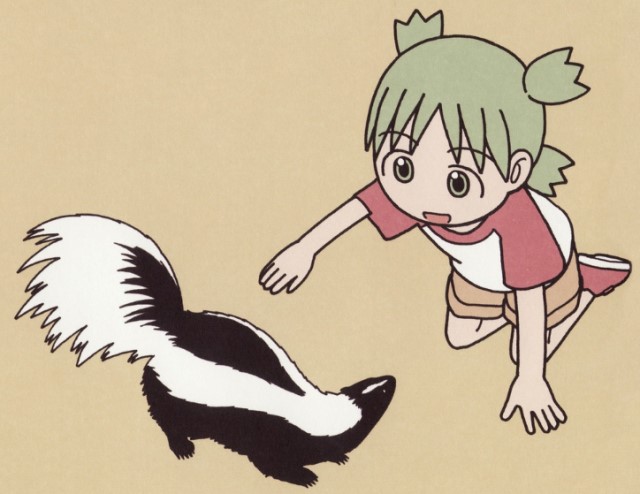 Now then: the two-toned thing.  Not too terribly long ago I realized, much to my horror, that my hair is beginning to show my age.  Now as you can guess, I am not at all vain about my appearance... that'd be horribly stupid of me all things considered.  However, I do have one thing that I'm extremely proud of, and that's my hair.  It's a red-gold color, particularly in the sunlight, except for my mustache which is and hopefully always will be red.  Back in the days of grad school, I had a friend whom we'll call Tweeter.  I may have mentioned her somewhere in the past 15 years, but the search function being what it is, I can't find it.  Anyway, she and I had happened to bump into each other at the library (she wasn't in the theater department) so we grabbed some lunch and began walking towards my office in the theater building.  It was one of those rare wonderfully pleasant days you get in Minnesota during the week-long stretch they call "spring" up there.

Yes, exactly like that, 100%,  Anyway, we're walking along and Tweeter suddenly gets this weird look on her face.  I mean, weirder than I usually got from women.  Finally she goes "Holy crap Slick," because that was the nickname she gave me, "you really are a redhead, aren't you?  You look like your head is on fire!"  The sun had turned my hair into a shining halo of glorious red-gold.  Anyway.  I'm inordinately proud of my hair. 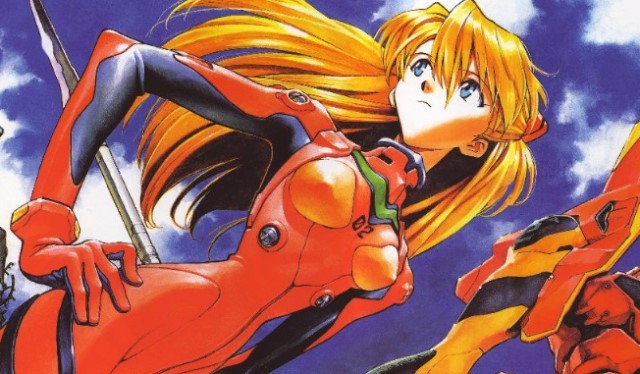 This actually is what my hair color looks like when the sun hits it like it did that day.  That I'm 52 and show no sign of grey in it that anybody could possibly detect just makes me even more proud. Until a few days ago, when I realized something terrifying: my goatee had grey in it.  Worse, I had a reverse-skunk going on.  Instead of a single grey stripe, the middle 50% of my goatee is red, and the 25% on either side is grey... or at least something that isn't red.  It made me feel really really old... and now today, when it made me feel old and stupid looking.  I'll tell ya, it doesn't make for a great experience.  But I've got my pills, the a/c here at Pond Central is still doing its thing, and I can always shave off the goatee.  My fear is that it'll grow back ALL grey.  That'd be a disaster!  "Anyway, here's Wonderwall."
This is Pink Floyd level of lighting.  When I stumbled upon it, I was flabbergasted... then I watched the whole concert, and was even more blown away.  Forget the quality of the songs... I'm not big on a lot of them... but pay attention to the way the designer plays with the light curtains.  Kudos to Trent Reznor for working with LeRoy Bennett, the designer, to get this look.  It's friggin' beautiful in a way a lot of the songs aren't, and the combination is wonderful.

1 Yeah, I hear you. I've worn a full beard and mustache since I was 17. When the skunk streak started coming in, I couldn't stand it. The Mr. Fantastic look at the temples and the growing bald spot, no big deal, but Not The Beard.

These days there's not a lot of brown left in the beard, but I never got an acceptable salt-and-pepper look, so I still dye it. Not so much the past few months, but as lockdowns recede and job interviews resume, I broke out the dye again this week. I was tempted to keep the disposable mask from my haircut yesterday, though, since it has enough hair clippings on it to blend with my beard. :-)

2 I literally cannot imagine even the most talented colorist successfully matching the hair on top of my head to the hair on my chin.  Short of a full dye job of all of it, that is.
Then again, my hair is long enough that, like you, I could take the cuttings and spirit-gum it in place on my chin for an insta-beard... and since it's been 16 months since the last haircut, it'd be darned impressive to boot.

3 Yeah, Red would be tough. I use the Medium Brown Just for Men beard coloring. Fortunately it's just a goatee, and I shave my head because most of it is bald anyway.

4 That is a STUNNING lightshow. The music... meh.

My dad was full gray by age 40, and I figured I'd follow in his footsteps since I get most of my looks from his side of the family, yet here I am pushing 50 with just a few strays here & there to show for it. (Mind you, I also don't grow out my facial hair, maybe those are grayer? We may never know.)

5 My first gray hair showed up the day after my 31st birthday. I haven't had to dye it yet, but the time is coming. I plan to go blonde just long enough to thoroughly piss my sister off (she always wanted to go blonde, but she has extremely dark brown hair and is olive-skinned, so she can't. I, on the other hand, have medium brown hair with natural blonde and red highlights, very fair skin, and blue eyes, so I can totally pull it off), then I'll probably do a nice dark reddish brown.