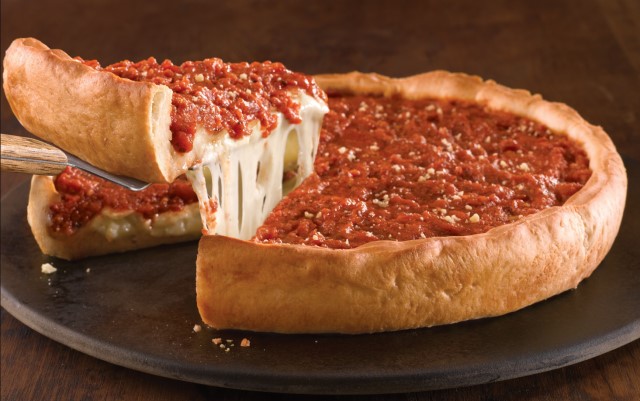 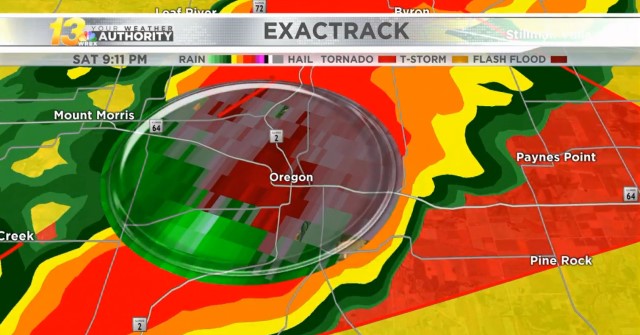 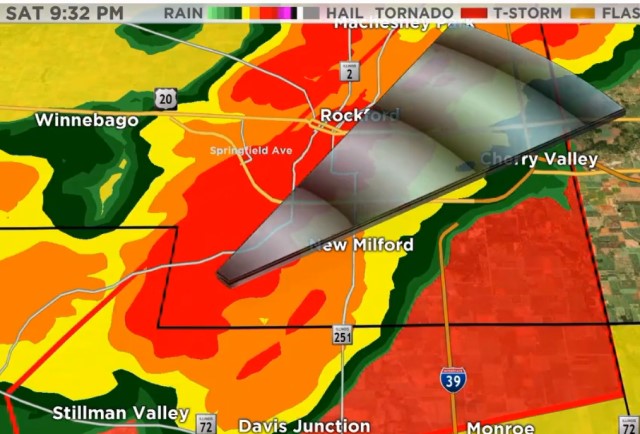 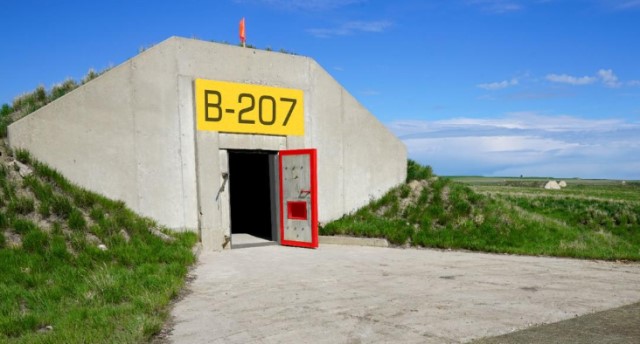 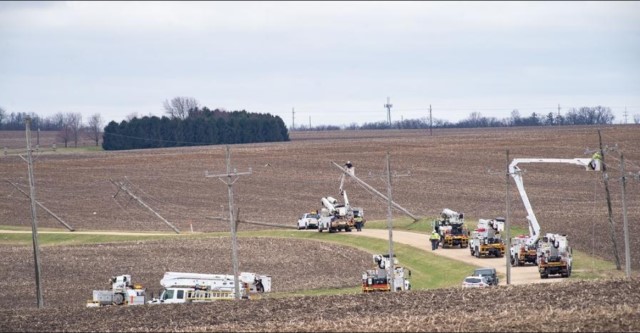 Well That Was A Thing That Happened Illinois is under a "shelter-in-place" order, and has been for a week now.  Which, of course, means that this week was the PERFECT time for me to have to go get my monthly meds.  Of course, Illinois' shelter-in-place is my "Tuesday", so I'm probably not infected by the evildeathbatvirus... or I wasn't before the trip out.  As it turns out, my doctor's office didn't give me a full refill of the Keep Wonderduck Alive pills because they need to see me.

In the middle of a huge pandemic. 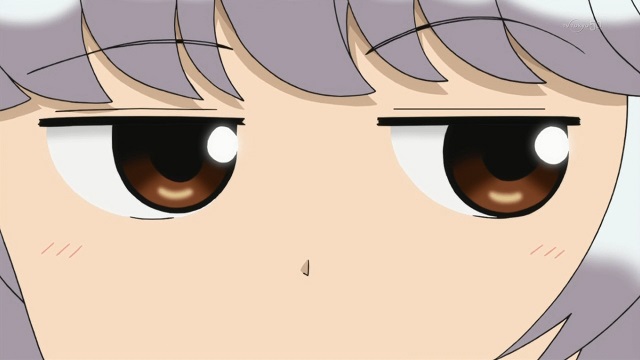 I grabbed a taxi... don't ask why... and had a gosh-darned-lovely time getting into and out of it.  THANKS, crappy knees!  Also it was pushing 60 degrees and I was wearing a scarf over my mouth and nose.

You know what?  I'm just complaining.  Human contact appears to be a thing I'm running low on?  Scary that it's taken this long, actually.  Here, have some music.
Anybody out there got anything on their mind they'd like THE Wonderduck's opinion on?
Oh!  Almost forgot! Redditor 3ikal on the Fate Grand Order subreddit took pity on this poor little duck, and made for me a most awesome thing.  Click *more* to see it!
more...

2 I finally watched the recent Midway movie.  It wasn't as awful as I expected.  I'm not saying it was *good*, just that it could have been much worse.

Anyway, literally the very first thing in the movie is a duck.  So I think you're pretty much required to watch it now.

This entire damned situation is comedically hellish, or hellishly comedic, one of those. Keep on keeping on, friend.

Not Entirely Dead Yet I wouldn't entirely blame you for not believing me considering the amount of time between posts these days.  Honestly, nothing to write about has leaped at me.  I haven't seen the Midway movie yet, I'm afraid to watch considering reviews.  Which, considering I'm really only interested in the history of the thing, is a stupid reason to be afraid to watch. 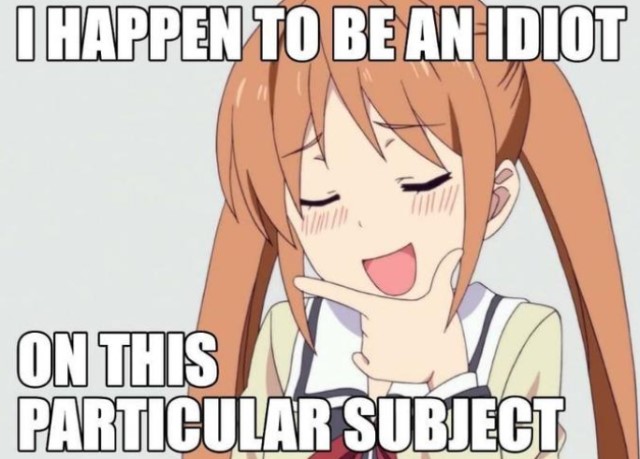 Actually, being afraid to watch is stupid, period.  To which I say to you, have you ever read The Pond before?  Which is a long-time joke here, but these days?  I dunno what to expect from that question.

Y'know what?  I got nothing.  I got less than nothing!  I've wasted your time on nothing, which makes this post a net negative!  I have some things I want to say, but can't because it wouldn't be fair for someone else, so instead you get this.  Aren't you lucky?  Here, have an AMV.
I've never actually seen a Trans-Siberian Orchestra song used for an AMV before.  Despite being a Christmas tune, it works well enough here.  And that should make this post a net-zero.  Great, I don't feel as guilty now.

1 That's a very nice AMV.  I wonder if the anime can possibly live up to that.

3 David, I talk a little bit about Revue Starlight at this post.  Also, if you're not actually interested in watching the series but want to see more high-end AMVs from it, go to this post here.
I liked the series, though the ending was a little... um... out there.  Everything up to that, though...