1 That really was a heck of a piece of editing & compositing. Was amused to see a tiny bit of Macross Frontier in there, too.
I'm no font of useful advice, but please do keep on keeping on, good sir.

2 Somewhere in Sakura-sou no Pet na Kanojo there is a duck. (Saw it in a clip video).

3 You know, possibly you need to establish a little routine. Nothing big, nothing stressful, but something improving.

Like: Read something from the classics, or the Bible, or Shakespeare for 15 minutes, at the same time every day.

Maybe read it out loud, as vocal exercise.
Maybe memorize some poetry or song lyrics, just for fun and mental exercise, and recite them out loud.
Of course, me being Catholic, I would recommend some EWTN or Institute for Catholic Culture videos/podcasts. Even for secular folks, they have a lot of history and philosophical info of interest. 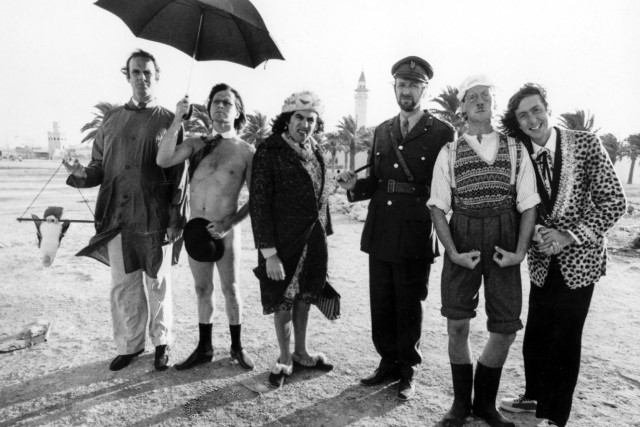