Huh. Upgrades! A week ago last Sunday, I began to have a very odd sort of problem with my internet connection.  Everything would be fine, normal speed, no problems, I walk away for some reason, come back a half-hour later, and the internet would be... missing.  The computer could see the modem on my side, the internet provider could see the modem from their side, but never the twain shall meet. And the entire time the modem would be happily saying that it was connected and it had no idea what anybody was talking about.  But then, some time later... a half-hour, a couple of hours... internet was back like there had never been a problem in the first place.

Monday, everything was fine for most of the day.  It wasn't until mid-evening that the internet went away, but by the time I had finished dinner an hour or so later, it was back.  Didn't even bother calling the internet provider.  Tuesday, it worked in the daytime, but as soon as the sun began to go down, *poof* the signal went away and wouldn't come back until around midnight. Solar-based internet issues??? 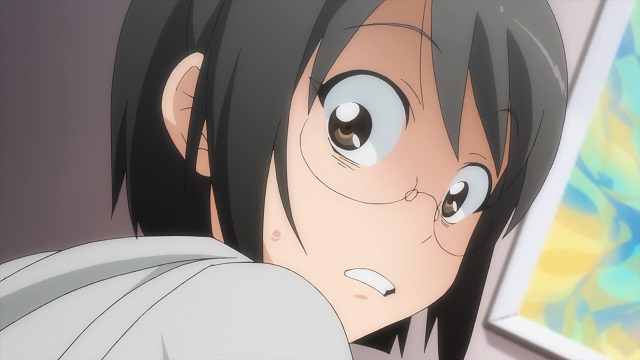 The next day was more of the same, tech support still had no idea what the issue was ("It should be working!"),  I had a pretty good idea what the issue was ("Tech support is dumber than a shipping container full of hair!"), but fortunately I could at least get caught up on the Great Anime Backlog.  Thursday?  It was down all day, only coming back late in the evening.  Another frustrating call to tech support.  I went to bed late... or very early that night.  Only to be woken at 930 the next morning by the apartment complex's maintenance guy who specializes in tech support knocking on the door.

After asking him to please step back out of my apartment so I could get dressed, I had to explain to him exactly how everything was acting, how no amount of resetting, unplugging, replacing, troubleshooting, sacrificing of goats, anything, had made a difference, and the only commonality was that eventually it would come back and the modem was acting like everything was fine the whole time... and indeed, as we stood there, the computer was acting like the world was missing.  Techie hooked up his test modem, and instantly the whole of the interwebz was revealed for all to see.

Techie took a closer look at my equipment, and realized that it was one of the original cable modems from when broadband was first turned on at the apartment complex... 12 years ago.  He then said that I was probably the only person left in the complex that still had one... between hardware failures and people moving out, all the others had been retired.  He left, heading for the leasing office to explain what the situation was to The Powers That Be.  A half-hour later, he was back with a new modem in hand... a replacement for the old one, free of charge from the complex.  Living in one place for a long time does have its benefits sometimes.  And as an added bonus... it has built-in WiFi!  No more data usage on my cellphone!  No more waiting 30 seconds for a simple google search to complete after I hit my 2 GB max for the month! 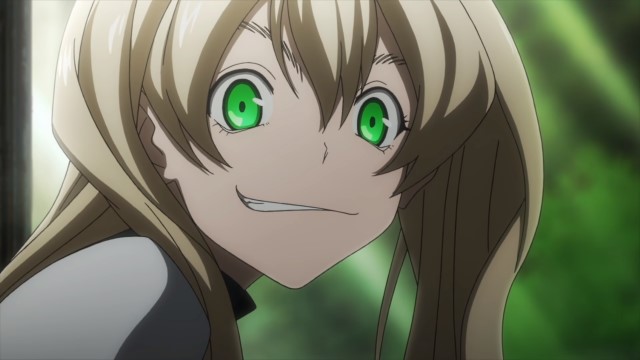 I can get used to that.  And I am!
EDIT: Completely forgot to mention... MUH SPEEDS!  Download speeds, not exactly slow before, have literally doubled.  Like, two minutes per GB, and sometimes less?  So, to recap: solid internet connection, with WiFi, and a doubling of speeds both up and down... for free?  The only way I can compare that to real life would be stepping outside and discovering that the DuckMobile has been replaced by a Ford GT... except without all the cranky supercar bits.  And a higher and stronger suspension so I can sit in it without bottoming the car out.  And maybe some way to me into and out of it without amputating my legs.  So, really, not a Ford GT at all.  But you know what I'm trying to say.

1 Congrats on the upgrade!

2 The Information Super-Autobahn, you are now on it!

3 Maybe I should ask him about my random bluescreens.

4 Probably you went from a DOCSIS 2 to a DOCSIS 3 modem. (those are just the names of the spec for how the signals work, but docsis 2 has something like a theoretical max of maybe 40Mbps, whereas docsis 3 goes up to ~200Mbps, and, if your signal from the provider is already high enough, just swapping out a newer modem will do that. I have a coworker who had the same thing happen--he replaced an ancient modem with a new one a couple years ago and his speed went way up.)

Funny (?) story:  if you have an Android phone, you can (usually) use it as a reverse wifi hotspot.  Connect it to wifi, then plug it into a PC and enable USB tethering.  You can also do the opposite:  they make ethernet-to-USB adapters.  Get one, plug it into a router, plug the other end (via USB-A to USB-micro B or USB-C cable) to your phone, then turn on the phone's wifi hotspot, and connect your computer's wifi to the hotspot.  (As long as your phone's manufacturer (Motorola) doesn't disable some of these features)

5 Why wouldn't I just use my computer's internal WiFi to connect to the WiFi in the modem?

6 Hmmm.  I had previously typed a reply, but maybe I forgot to click the button?

Anyway: it was more of an anecdote than a suggestion.