Humanity Deserves Better Than Humans During my period of... um... unplanned vacation... I made jokes about becoming very hermit-ish in my everyday life.  There were whole weeks when I never left Pond Central.  Heck, there were long periods of time where I never opened the door, let alone leave for any reason.  At the end of such long stretches, I would find myself beginning to get antsy for human contact, leading to some epic runs of motormouth during dinners with The Librarian or Ph.Duck.  On the whole, though, I was pretty okay with being a recluse.  I had a radio, I had a TV, I had a computer... really, it's hard to think of what more a modern-day hermit could desire. 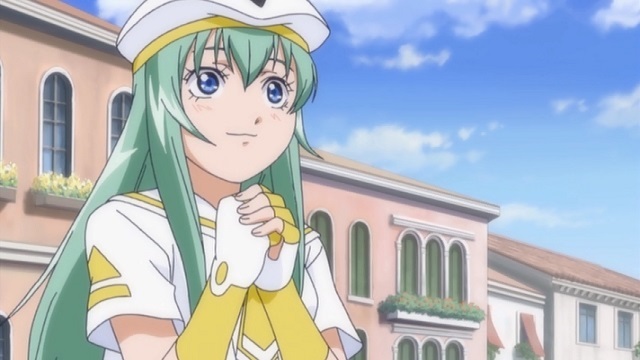 I'm now gainfully employed, of course, which means I pretty much have to leave Pond Central at least five days per week.  Six days isn't uncommon, though going out seven days is totally unheard of... Sunday is always totally mine for F1 or football or whatever.  Even with having to go out, I'm still awfully hermity.  The job itself is a solitary position, and it doesn't take any effort at all to go the entire day speaking a total of four words: "Good morning" and "good night."  I'm pretty okay with that, though the person sitting next to me is becoming something of a work buddy... we're starting to play pranks on each other. 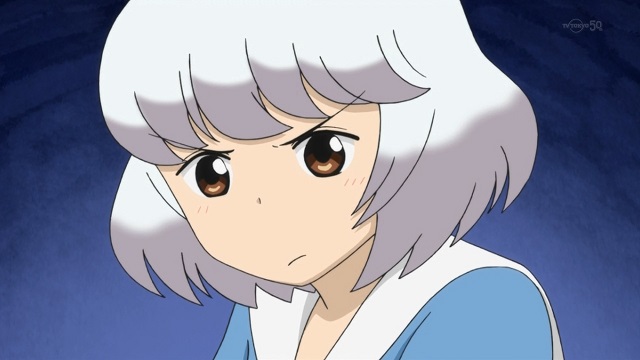 However!  There are times where I cannot avoid the outside world... like this afternoon.  We ran out of claims after I got six hours in, which was okay with me because in the trunk of the DuckMobile was nearly fifty pounds of laundry.  The situation had become desperate... hell, I needed to wash clothes back as far as Thanksgiving.  Problem is, I couldn't bring myself to actually do it.  Couple of reasons for that.  First, I'm in one of those periodic fits of self-loathing I tend to get into.  Second, I'm also in one of those fits of hating just about everybody that I tend to get into.  The LAST thing that combination warrants is going to the laundromat. 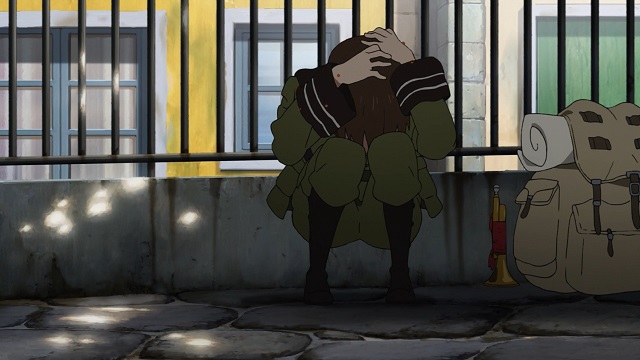 But no clean clothes means away I went.  The good news is that at 3pm on a Tuesday, the place was nearly empty.  The bad news is the "nearly" part.  During the two hour, eight loads of laundry span of time I was there, I rediscovered just how much I despise most of humanity.  For example, the screaming baby.  Actually, I had no problem with the baby... it was hungry and that's what babies do when they're hungry.  However, mommy was 18, tops, and much too invested in her phone to actually feed the poor child.  She was even taking selfies... in a laundromat?... no doubt to update her myfacetwitsnaptube page.  Meanwhile the baby screeched on.  Speaking of phones, there was also the charming lass talking on her phone at high volume, whose use of the language would have made sailors blush.  How in the world can you carry on a conversation when every third word was f'n this, or f'n that or f'n the other?  Then there was the guy who actually made little jokes about me... because I was reading a book.  I'm not sure if he was offended by my reading, or if it was because it was an actual book and not a Kindling or a Niche or whatever.  In case you're wondering, it was Heinlein's Expanded Universe.  Finally, as if simply to mock me, the TVs were showing some Judge Judy-alike with much yelling and banging of gavels.  By the time I broke the zipper on the small laundry bag from overstuffing it, I was ready to do Very Bad Things to everybody. 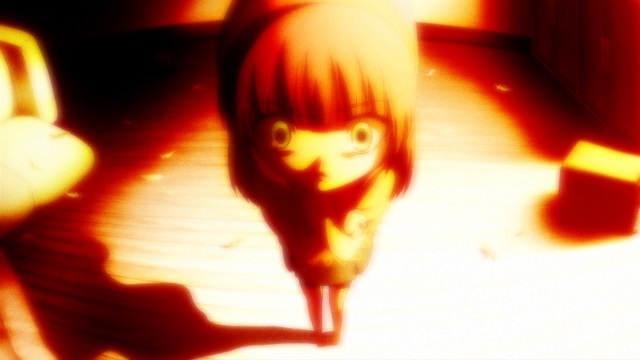 The big bag, now containing approximately 200 pounds of clean clothing, continued to not explode, something it has managed for over a decade now.  Dragging the 500 pounds of stuff out to the DuckMobile was somewhat troublesome; carrying the 943lb bag up the stairs to Pond Central nearly killed me, not least because the railing on the stairs is badly rusted and it fair to broke at one point, nearly catapulting me down two flights of stairs.  So now I've got 2000lbs of clean laundry to deal with, and I have to go back to work in the morning, and I would rather do anything else right now.  Because Humanity kinda sucks.

1 I think we've found the other end of the odd-sock wormhole.

2 The last time I was living in an apartment and had to use a common laundry room, it seemed safe enough to start a load in one or more washers, set a timer to come move things to dryers, etc.  As you've discovered, the slight risk of a mishap occurring to one's clothing was preferable to actually spending time to t he people one meets in a laundromat.  But I still remember the time I came back to pick up my clothes, and found that the dryer contained all my shirts, pants, and towels, but not a single pair of socks or underwear, despite the fact that nearly every such article I owned had gone into it an hour earlier.  I do wonder if the wormhole was just especially active that day, or if some something more nefarious was the cause.

3 I don't use the Pond Central's common laundry room because the equipment universally sucks.  Hard water in the washers, and I get better results by hanging stuff up in my bathroom with a fan blowing on it than I get using the driers.

Plus there's there whole matter of the stairs... when your knees are made out of kneaded erasers and hate like mine, that's a major issue.

4 Ah, a day spent with the dregs of humanity. That'll cure what ails your psyche, won't it just. *shudder*

5 But your choice of reading material was faultless.  I do believe we're well into RAH's "Crazy Years" - with no flippin' end in sight.
Anyone else think N. Scudder has already put in an appearance?

6 One of the local laundromats will wash, dry and fold clothes that are brought in for a couple of bucks a washer load, this is over the price for using the machines.  Much less expensive then bringing them in to a dry cleaner / laundry.
Bring the bags of dirty clothes in, hand them off, walk out, come back later, pay and leave with clean and folded clothes.   Might there be one like this around where you live?
Note, I don't use the service as I have a washer and dryer in my basement. But I do know a couple of people who use the service and like it.

7 Mine will wash, dry and fold your laundry for $1.35/lb.  I did that all the time while I was working at the Duck U Bookstore, and even now and again whilst not working.  However, when you're talking 50 pounds of clothes...