I'm Back Up 315pm on Sunday, and I'm back online for the first time since Thursday morning.  The apartment complex's tame internet technician actually had to venture out into sunlight and pay a visit to Pond Central, where he was quite impressed by a recent KanColle figurine acquisition.  Once here, he took one look at my computer corner, realized I knew what the hell I was talking about, and went into the mechanical room to examine how the wiring is connected to my place.  At which point, he discovered that it was screwed up, and quite possibly had been since the day broadband internet was introduced to the apartment complex. 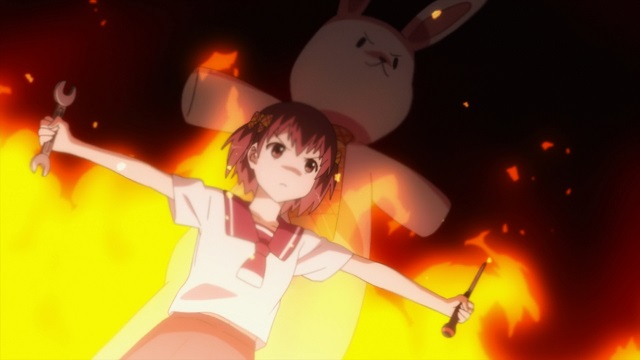 At which point, he did something relatively unheard of... he fixed the problem.  And, if he described what he did correctly, he fixed it in a way that would require actual manual effort to have it go bad again.  So yeah, there's that wrapped. 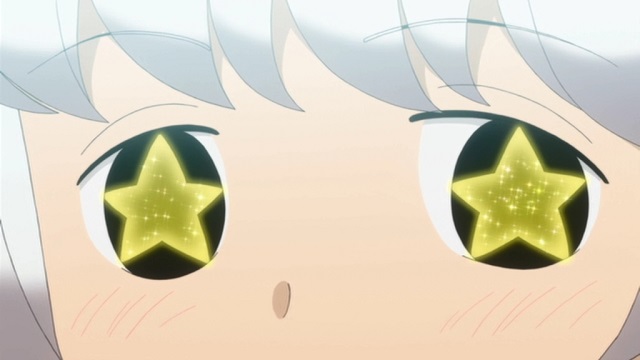 I'm not going to bother with a Monaco Quals recap... what's the point, since the race is already over?  I should still get the F1Update! up tonight, though.  Fun race, that.  So yeah, I'm thinkin' I'm back!

1 Is that a Servant x Service screen shot? Nice.

2 An ISP tech who knows how to fix problems without a three-hour call back to the main office?

GD, he's actually one of the regular maintenance guys here at the complex... he was the one that repaired my toilet a year ago... and this was much more of a hardware issue than anything else.  I'm pretty sure he was simplifying things, but my apartment was connected to the broadband feed through a shared line with my satellite feed, instead of having its own dedicated line.  He fixed that... I envision an old-fashioned spaghetti-board patch panel... and while they still come into my apartment through one coax port, at least now the broadband has one less step to make.

4 I wonder if your speed is better?

5 It's supposed to be, Mauser.  It doesn't seem any faster, but I've not done any testing to check... let's rectify that, shall we?

Speedtest reports Ping of 16ms, 21.13 Mbps down, 2.97 Mbps up.  That's basically unchanged... a tiny bit faster than what I've seen in the past, well within the "server isn't busy" range of error.

Real-world testing... I just yarrrrrrrrr'd the newest episode of Haifuri, and got 2.4MB/s on a 327MB file.  It took 2minutes, 58seconds, total.  Maybe a few seconds faster than in the "old days"... certainly not anything worth mentioning.

So, yeah... probably not any faster.  Considering that in 2007 I was still on dialup (holy crap, it's been that long?) and I still remember those bad bad days, it seems plenty darn fast to me!