To L With You 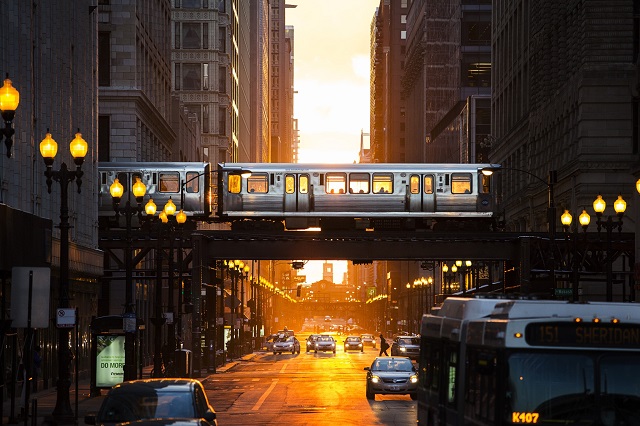 You can't get more Chicago than this without a deep-dish pizza somewhere in the picture.   Though, considering where this must have been taken, there's probably a few dozen Italian places within a few blocks.

The Pond's internet connection is... poor... tonight, so I'm hoping this posts, and leaving it at that.  Maybe I can go back to being creative.  Everything is breaking down at once over here.  The apartment complex will be replacing my toilet on Monday... until then, I have to manually "flush" it by pouring water into the bowl in copious amounts.  Came home from lunch on Friday to discover the floor of the bathroom was pretty much a swimming pool in the making.  After cleaning it up, I took a nap... and woke up to another swimming pool.  Seems one of the bolts (?) that holds the tank to the stool (?) had loosened.  No problem, the maintenance guy said, just need to tighten it up.  Except he couldn't.  The toilet is old, the water from the well is ridiculously hard, and between the sediment and corrosion, the bolt was frozen and he couldn't budge it, no matter how he tried.  Whatever, he said the upshot was that it was easier just to turn the water off to the thing so I don't wind up swimming in the bathroom and they'll replace it with a new one.  As I'm not paying for it, I'm game.  Thankfully, I have an empty mini-water-cooler bottle lying around the place, I can use that as a tank.  That, and the handheld shower head reaches that far, too. 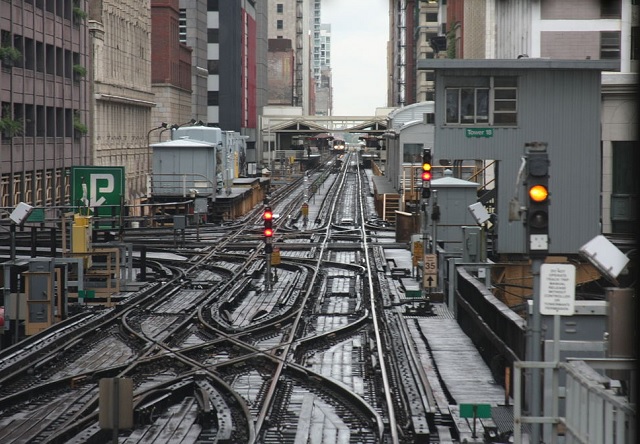 I'm going to shut up and take a nap.

Hang in there, amigo, the worm has GOT to turn one of these days...

2 The silver lining:  unless the maintenance man makes a completely awful choice, you'll end up with a much more satisfactory fixture in every way.

I don't know how old your building is, but I'm guessing that  you have something from the early days of water "saving" toilets -- the ones that, compared to the wasteful (but effective)  old-fashioned ones, used half as much water per flush, but had to be flushed three or four times as often, lest you have to plunge.

The worst ones had a 3.5-gallon "flush," and I use the term with "air quotes," plus a then-fashionable low profile.

In recent years they've simultaneously pushed the water consumption down as low as 1.28 gallons per flush and gotten more disposal power out of it, a neat trick.  A friend who's in the supercomputing game told me that a lot of computational fluid dynamics modeling went into some of them.   Across the near 15 years we've been in this house I've  replaced all three, and even the oldest (1.5 gpf) and cheapest of them works better than any of its 5 gpf predecessors.

Also, in part because of the Americans with Disabilities Act, taller ones, more comfortable for the average sized non handicapped American as well, have become the norm: "chair height" (17-19 inches) is quite common.    Instead of having one's legs fell asleep halfway through the sports section, a fella can now get through the whole morning paper before going out to confront the day.

3 Alas, today's maintenance guy came equipped with tools and a plan.  He was able to simply makita out the old, disgustingly corroded bolts and replace them with new ones.  Leak solved.

I would have enjoyed a taller throne.

4 Well, this way you don't get any unpleasant surprises.