50 Years Since The Moon Landing In 1964 Alvin Dark, the manager of the San Francisco Giants, and Harry Jupiter, sportswriter for the San Francisco Examiner, were watching batting practice as ace pitcher Gaylord Perry smacked home run after home run.  Jupiter casually mentioned that Perry looked pretty good at the plate, like he had some decent power.
Dark knew better: Perry was an awful hitter, and this was back in the day before the DH was instituted.  In a 22 year Hall of Fame career that saw him win over 300 games, his batting average was .131 in 1220 at-bats.  Dark turned to Jupiter and proclaimed "A man will walk on the moon before Gaylord Perry hits a home run."
Five years later, Apollo 11 touched down on the Lunar surface, the first time mankind had journeyed to another body in the solar system.  Neil and Buzz left their lunar lander and went for a walk on the Moon.  About a half hour after this, Gaylord Perry came to bat in the third inning of the Giants game against the Los Angeles Dodgers, when Claude Osteen grooved a fast ball dead over the center of the plate.
Alvin Dark was right... barely. 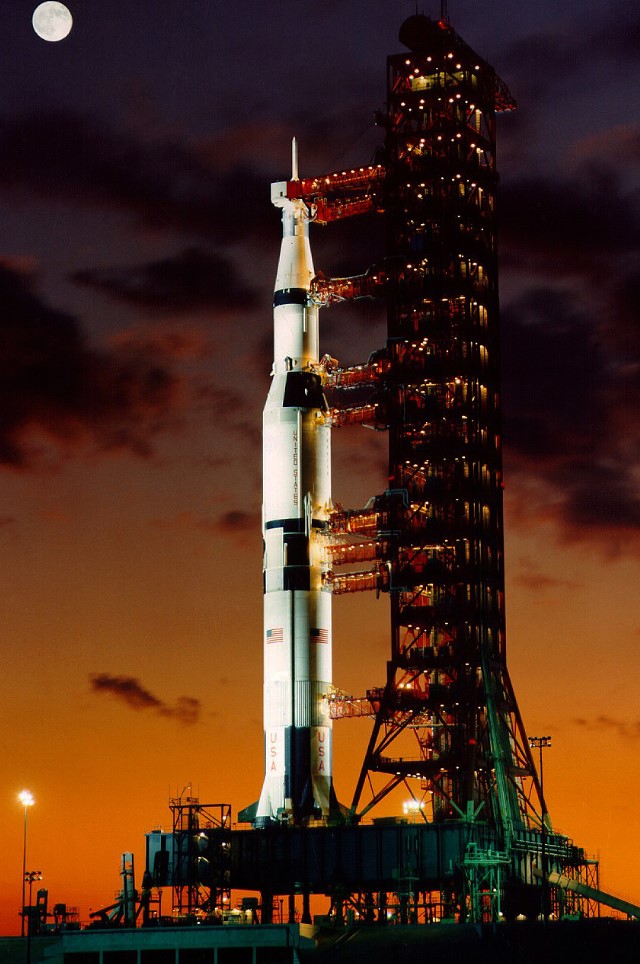 Would that we still could...

1 I watched the PBS "Chasing the Moon" series (an American Experience special) and my girlfriend was in the room during the moon landing bit toward the end. I started giggling and she asked what was so funny. "Just wait," I said. Then, when the show was over, I brought up "Go!" on the stereo.

("You dork," she proclaimed, as she does pretty much daily.)

2 Well, she's not exactly wrong, you know.  And yeah, that's about the best time to spring "Go!" on somebody.

3 Just ran across a "Live" version of Go a little while ago.