The Gleam Is Off... um... EVERYTHING Look, I know I occasionally whine and complain about stuff here at The Pond.  Stuff happens, and sometimes you just have to react.  But today... today, I have a legitimate cause to complain, and there's no way anybody would disagree with me. 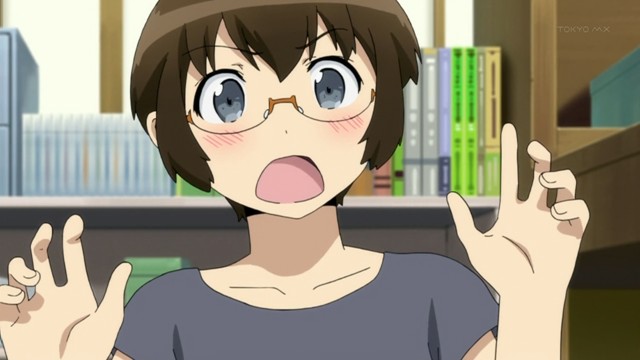 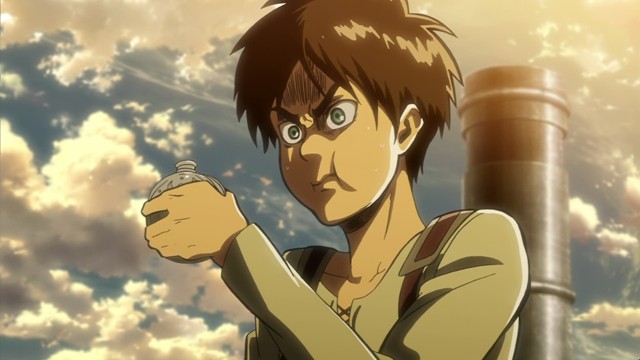 No way I'm getting a replacement in time.  I'm going to be working open-to-close all the way through Rush, which'll take us into September.  I'm actually scheduled for 57 hours the week before classes start.

And if that wasn't enough, my DVR appears to have coughed up a hard-drive and died.  Thankfully, I just rent it... I think.  But I lost all the movies and stuff I'd recorded.  Like the entirety of Firefly in HD.  Don't let nobody tell you different, "Our Mrs Reynolds" is worth watching in HD.  Oh yes, yes it surely is. 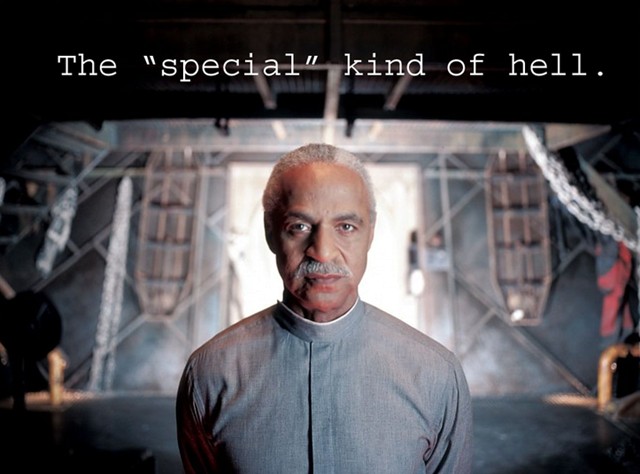 I'm already there, I think.

1 Ah.  That was the scream I heard echoing earlier today.

I curse out loud in commiseration.  Unfortunately, I can't do more.

Get yourself a series 3* TiVo and hack it. Then you can download anything you can record (not to mention upgrading to 2TB drives so you can store every Good Eats episode with tons of space left over).

No suggestion about your assistant manager though

3  What show is that third picture from?

5 I bought a new DVD recorder to clear off my DVR when I was considering dropping my DirecTV.  Unfortunately, the DVR advanced my decision by a couple of months by dying on its own.  And the drives are tied to the players, so you can't swap them out, and they're encrypted, so you can't get your shows off.

(Also, the DVD recorder, even though it was made by a different manufacturer than my previous one, apparently used a variant of the same software, which is horrible as a player.  For example, A-B repeat must be selected from a menu, each time, which takes three or four button presses, AND can not be set unless the player is PLAYING.  No pausing and advancing to just the right frame.)

6 Aw, MAN. Seriously, who thought it would be a good idea to have a year ending in the number 13 anyway?

7 I watched it once, but my main memory of that character is her gainaxing in an evening gown.

9 Alas, I have retail and bookstore experience, but no assistant manager experience. But maybe you could ask other bookstores in the area if they know anybody?

10 Oh, wait. You probably have a big bureaucratic hiring process.

Maybe you can get a temp assistant manager? Maybe alums of your bookstore can come and do a tryout?

Maybe you've already thought of all these things....

11 Banshee, do you live near Duckford?

12 I'm a couple of states away from you, actually. But if you're really really desperate, I could come!

Actually, I didn't get comp days when I was hourly, come to think of it.