So There I Was...
Man, you hear somebody say "So there I was..." and you know a good story is inbound.  So there I was, early Wednesday morning, all ready to go back to work.  And by ready, I actually mean "resigned to my fate", but what do you expect after four days away?  Yes, four, I did have to go in for five hours on Black Friday.  Still, four days plus some, means yeah, I really didn't want to go back to work.  But like any good adult, I gathered myself together and began to make my way to the Duckmobile.  As I did, I looked upon the fresh fields of snow covering the parking lot and an overwhelming urge took hold of me!  An urge... to snow angel the *hell* out of the lot! 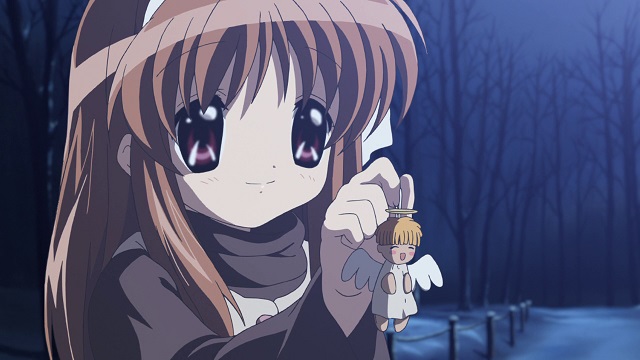 Not quite the "snow angel" I meant.

Ignoring the stares of the neighbor or two nearby, I promptly began angeling like a little kid.  After a minute or two I realized something interesting... I was actually comfortable!  Like lying on a really soft bed, lying on the snow in Pond Central's parking lot was... well, it was a little cold, but yeah, I was comfy!  Reveling in this strange and wonderous feeling, I just continued to lie there.  I could almost doze off, I was so comfy... or hypothermia was setting in, one of the two.  Anyway, it was really nice until the snowplow came. 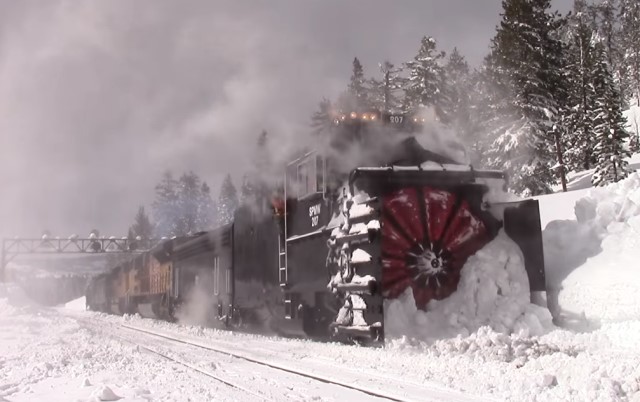 How could I have anticipated that showing up?  There aren't any rails in the parking lot!
I immediately found myself thrown high into the air, landing in a snowdrift and rapidly covered with more snow from the plow.  Some time later, I managed to half-dig, half-drag myself to the surface where I discovered I'd been surrounded by a bunch of Greenpeace-like people, all yelling about protecting the rare and endangered Snow Manatee.  A loud cheer was raised when they spied me struggling to gain my feet, and then they began to pelt me with more snow. 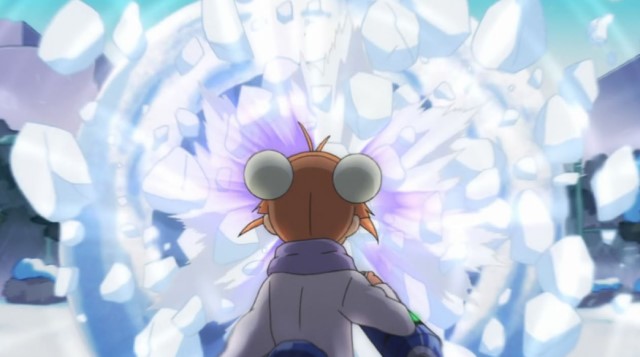 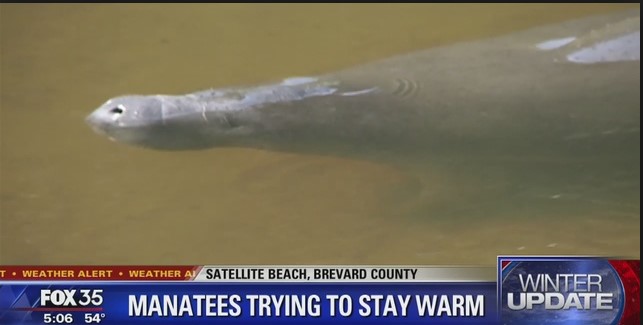 And that's why I was late to work.