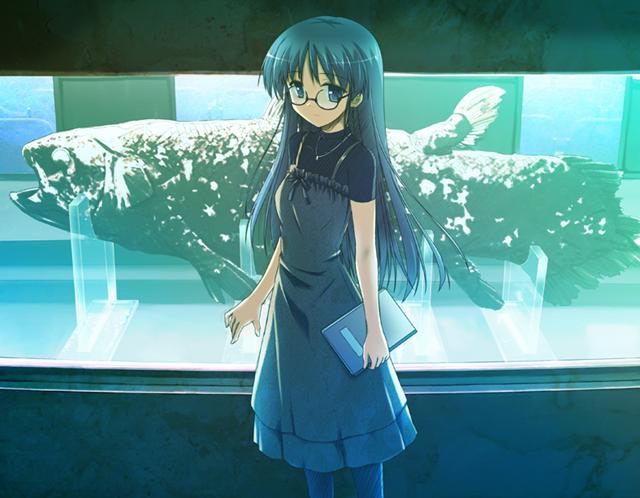 DJ Wonderduck here, and I'm pulling on the racing coveralls tonight.  That's right, this evening we'll be looking at a collection of music relating to Formula 1 and other motorsports!  And boy, this one was NOT easy to put together... mostly because there isn't as much "racing" music out there as you'd like to think.  And a lot of that stuff that's out there isn't very good... but there is some that's worthwhile!  Lights out, let's roll!

I include this tune because it's a fine example of a genre of metal that I usually hate.  My god, the lyrics are cheesy: "Acceleration / my body pressed into the seat / Fascination / pipes are glowing in the heat."  Blech... but it's clear these guys are fans of the world's fastest motorsport.  Pretty cool, to be honest.

Dear god in heaven.  Not a bad song, actually, but the subject matter?  Oy.  I wish I remembered more of my Spanish, so I could figure out why they reference Rubens Barrichello...

1979...Perhaps the first Formula 1-related song?  Featuring Sir Jackie Stewart and wonderful footage of those late-70s era cars which were probably my least favorite as far as looks go.
Cake - Going The Distance

I'll be honest... I hate the band Cake.  Too damn artsy for me.  But with this one track they got it right... and this fan-made video is light-years better than the official one.

Probably the first song I ever heard with the whine of a F1 engine in it.  Too bad there aren't any official videos of the song out there... the Bond girls are easy on the eyes.  Instead, you get a commercial for the Opel Insignia.  Violin + V10 engine = win.

If you have to ask why this song is on here, you're probably not a F1 fan.  The bass break at 3:06 is probably the closest thing you'll find to a official Formula 1 theme song, thanks to the BBC.
DJ Squire - Organic Life

Not exactly racing related, except in one way.  The artist is DJ Squire, who is better known to F1U! readers as NKOTT, who is better known to everybody else in the world as Jaime Algersuari, Toro Rosso driver.  Not bad, actually... and apparently upon its release, the album this track is off of went to #1 in sales for the week on iTunes in Europe.

Okay, maybe not the best idea I've ever had, but we've gotten across the finish line.

1 Man, this was worth it for the vinyl-pressing video alone. Very neat.

I'm never going to be a big Cake fan either, but a few of their songs manage to "gel" for me, and Going The Distance is one. (Friend Is A Four Letter Word is another... then Short Skirt Long Jacket. And I think that's it.)

2 I had always wondered exactly how vinyl albums were made.  Imagine my surprise when I realized that was what was going on in the viddy!  That the song isn't half-bad is a bonus.

3 A rare and unusual find. Thanks, Wonderduck.

"The Nano is a blue Bullet, which without a cannon
Shoots on the track Straight to the heart.
The Nano is not human, The Nano is immortal,
And comes out in the magazines (comics?) With Hulk and Superman.

Bridge:
The Nano is a giant
With a mortal body
And nobody throws the gauntlet down,
Nobody, where he can't pick it up.

Chorus:
The Nano a-a-e, the Nano a-a-o
I don't love Barrichello,
Schumacher, nor the Button,
Because it is the Nano
Who is full of illusion to them all
When he gets in his Renault,
Magic Alonso.

The Nano is good people, He is the rolling uncle guy;
And inside the track He is the guy who chops up bacalao.
[Guts you like a fish?]
Fernando, we want you For only one reason
You catch a black day And you fill us with emotion.

The Nano won't fail us,
If there are ads you would not go to you
Because he always gives full measure.
He gives equal the position in which he sets out
He does not get daunted, he does not disappoint,
Because he does not know fear.

He fell down a little in a cooking pot of applejack
And since then, they can't brake him, not with pure Kryptonite.
Because the Nano is for the people,
And for the people, without doubt of it -- the King of the Wind.