Momzerduck In Hospital Very early this morning, Momzerduck got out of bed and fell over.  She banged her head on the floor, opening a rather sizable cut over her left eye, as well as one on her elbow.  Ph.Duck called the EMTs, who took her to a local hospital.  Turns out she was in the midst of an attack of hepatic encephalopathy, or as I've known it: "one of her spells." (I never knew the medical name)

She'll be at the hospital overnight at least.  I've just gotten home from there, and she looks better than she did when I got there this morning... though that's not saying a whole lot.  Hopefully, she'll be going home tomorrow, though we're still waiting on blood-test results (and a bunch of other tests, to boot) before that call is made. 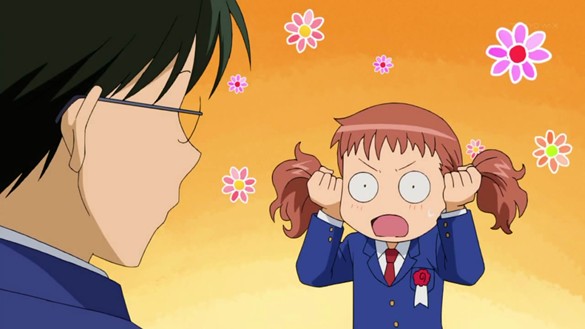 1 Sorry to hear it. Hope the test results come back okay and she's able to leave the hospital sooner rather than later.

2 Hope she makes a speedy recovery

3 I'm convinced that every adult woman has a little red headed girl hidden away inside.