Meet Nayuki If you're wondering where the F1U! is for Korea, well, I've got something more pressing to deal with.  Meet Nayuki! 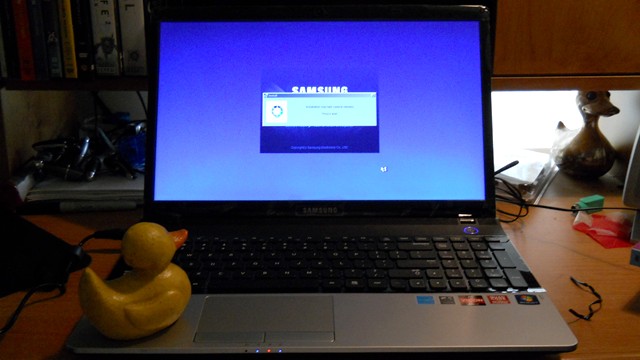 Nayuki is a Samsung... this one, point of fact.  She's a smart girl, but I've got to get her up and running... and I desperately need a nap.  I stayed up to watch most of the race, and now I'm running on 3 hours of sleep.  So I'm gonna let her battery charge up while I sleep, then get her all updated and stuff.  I might wind up doing the F1U! on Monday from my hotel room.  We'll see!  It's all fun! 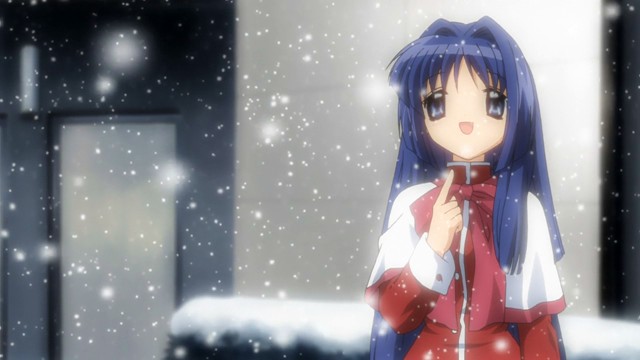 She runs really fast (just like the character from the show!), but she's "eh" on the desktop... which doesn't bother me in the least.  If that's the biggest problem Nayuki has, I think I can live with it.

Now?  Nayuki can out-perform any $2000 system we sold back then using only one of her four cores!

3 It'd be interesting to know the Windows Experience Index of that thing for CPU and graphics.

5 Thanks, Wonderduck.  Those are some pretty impressive stats.  I'm looking to upgrade my desktop, as it's long in the tooth and I'm looking at an AMD processor, probably a midrange Trinity (which I know this isn't but those numbers help.)
How "eh" is the desktop graphics performance?  Is it "at least i don't need to get a cup of coffee while watching windows redraw?" or is it decent? (I hate graphics bottlenecks; my last work computer was a P4 with miserable Intel i865 graphics that were so bad you could watch windows redraw scanline by scanline at times.  My current one is a much faster Pentium dualcore, still with meh integrated graphics, but they're much better, but still mediocre enough I dropped a Geforce 9500 into it, and now desktop sings (at 5.0).