Going Shopping For Some Toys 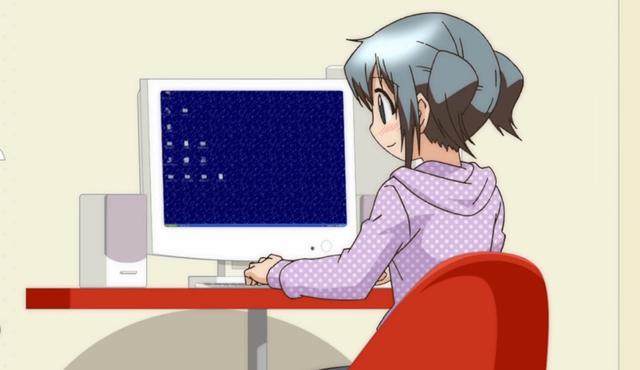 My computer has three burning needs at the moment:

The mouse I already have picked out, but I'd like some advice from the tech nabobs out there on the other two.  I'm looking for a midrange graphics card that'll work with a 400w PSU, PCIx16 of course, but that doesn't cost an arm and a leg.  I'm partial to Nvidia.  Any thoughts?

For the external HD, I've been looking at the LaCie Minimus, for which the user reviews I've seen have been pretty good, but I'm open to anything.  2TB or more is preferred, but if someone knows about a great 1TB drive that's a must-own, I wouldn't say no.

So, lemme hear your opinion!

UPDATE: Brickmuppet, Nori is not a nerd.

1 For a good recommendation, I'd really need to know more.  What do you use the computer for what do you expect out of the part, etc.  In general terms though: I've always had good success with buying either the current-generation mid-level nVidia board, or the top level of the previous generation (not the extreme overclocked one that gets more expensive, but the common version of that same board.)  Generally such a part is in the $200-299 range, and lasts me many years.  My current computer was built in January '08 and is only now starting to make me want to upgrade, and it's not the video card that's driving it.  I mainly use this computer for watching anime, and playing MMORPGS.
On the hard drive, is this for storage, backup, or both of those?  Would having extra features like being able to stream movies and music off it be desireable?  How about being able to access it from a smartphone?  Is write speed important, or do you only need read speed?  If what you mainly want is a fast drive that doesn't happen to reside in your machine, that LaCie looks like a fine choice.  If you want the extra features, I've heard good things about the WD LiveBook World Edition.

2 David, the HD will be used for storage, not backup.  I use my current external HD to hold video and music, but it's getting maxed out (there's a pun there: it's a Maxtor drive)... I just want something bigger.  The Maxtor will be used for other purposes; maybe backup, maybe an expansion for my DVR, maybe just more storage space, I haven't really figured that out yet.

The graphics card... I'm an occasional gamer, not hard-core.  I enjoyed Fallout 3, Portal, etc etc etc, and will go through phases where I'll play a game for three hours a night... and then won't game for weeks.  I'd like to play the new versions of those games.  I also intend to do some video editing once I get it.

Chiyo-chan's been with me for five years, and she still handles anything I can throw at her.  Sure, a brand new system would be nice, but why?  It'd be like moving from a Ferrari F40 to an Enzo... the Enzo goes a bit faster, but the F40's no slouch and is a legend to boot.

3 So it sounds like that LaCie drive is a fine choice.  Nvidia has a "help me choose" tool where you plug in what you do, your budget, how much room your case has, and how many watts your PS provides, and it gives you a list of cards to chose from.  At 400 watts, nothing appears in the list.  So I suspect you have to go back at least two generations, which given the rest of your machine is probably a sensible thing to do anyways.  I'd just hit your preferred online vendor and see what is the most recent Nvidia card you can find that fits your power supply and budget.

4 I was sorta expecting to hear that.  Back when my GPU went south a few months ago, GreyDuck pointed me at Nvidia's 9800GT.  At the time, it was $149... not a bad price.  Upon reading your comment, David, I headed to TigerDirect to see if it was still available.  It was.

I just finished placing my order.

5 Went to BigBlueBoxStore to purchase the Minimus... got it home, took it out of the box, and wha-hey!  No powercord.

They've got another one waiting for me, I'll pick it up tomorrow.

6 I've been banging around a couple of Seagate FreeAgent 2TBs for a couple of years, they're reliable.  I've had lots of other externals through the evolution from 40GB to 3TB, so general observations: 1. Get two (2) drives and perform manual backups (Microsoft's free and excellent (I don't usually say that about free M$ stuff) robocopy works with XP SP2+).  2. One drive with a lot of important content will always fail at a bad time.   3. Two (2) drives with some kind of automatic backup will always propagate errors and bit rot. 4. I keep new content on my primary computers (laptop and home base  big box) sync'd when I come back from a trip, migrate the stuff with robocopy to the primary content drive(s), then about once a month do the backups and purge the primary computers. 4. XP cannot support 3TB drives without ugly work-arounds.