GD's 3WA Something I feel I've been remiss about this... well, this whole year... is a project that my brother in feathers Greyduck has been working on.  He called it "3WA"... 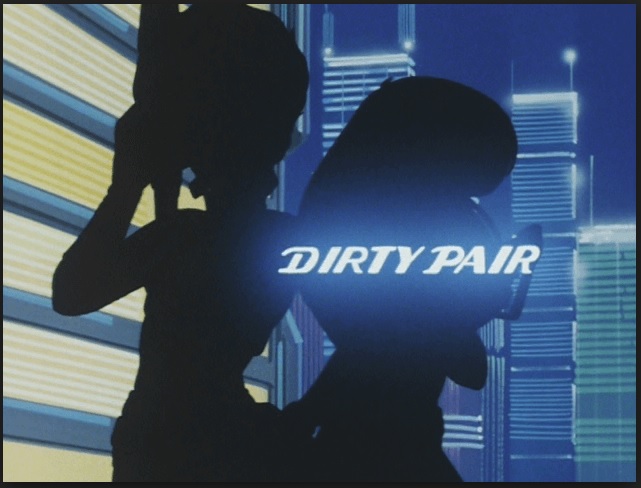 ...is that how we're going to play this?  No, not the Worlds Welfare Works Association, but the Weekly Word Working Assignment.  And before you ask, no, no Kei and Yuri.  In this case, GD decided to make himself write to a schedule: one post per week for the entire year, talking about, and I quote, "a bunch of the animated stuff I like best and why you might (possibly) like it, too."  And an eclectic collection it is, too.  From Aardman to ARIA to Aang to Animaniacs, he's all over the map... when he bothers to stick to a map at all. I had heard of most of the things he talks about, and understood his reasoning for many of those.  Daria, however, was a bit too far, but the fact that he talks about a MTV-based animation from the '90s in the same project as Blast of Tempest and... yes, Kanon '06... gives you an idea of the scope of this project. 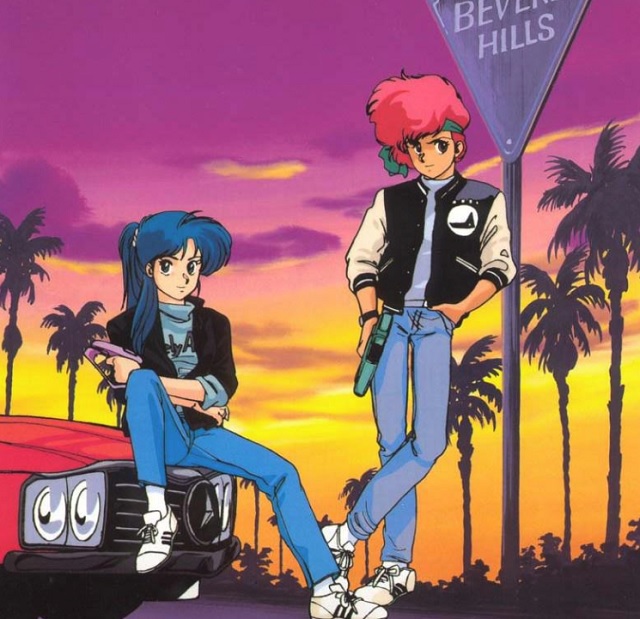 While I was composing this post, I actually went back to his Entry #1 and reread the entire series.  It maybe took me an hour, tops.  This is some good, fast, reading that's entertaining as hell and might just get you to look at some shows you wouldn't have otherwise.  Not a bad way to spend a year, that.  Here's the entire category entry for you, but I'd recommend starting with the previously mentioned Entry #1 and working your way up the calendar.  Better do it quick though... he's about to start the next 3WA project, and this one will be truly special: music. 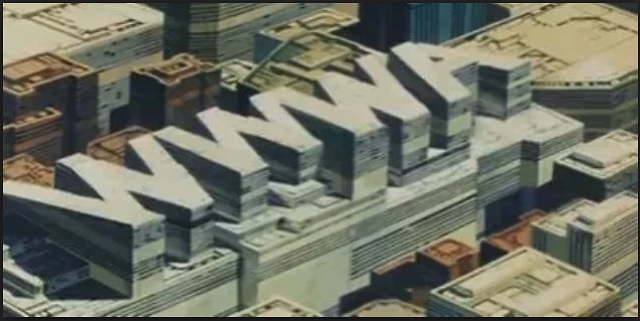 But really, GD... Daria?
EDIT:  Just to clarify, when I say "truly special," that doesn't mean THIS 3WA project wasn't special.  It simply means that I've been immensely impressed by GD's musical leanings over the years, and have learned that if he suggests a band or album to me there's at least a 50-50 chance I'll love it.  Think about it... how many people do you know that have that good of a track record with something as uniquely personal as your musical likes?  I can't wait to see what is, essentially, his Top 50 album list.