Four Days Off! A Clarification This was not supposed to happen.  I wasn't scheduled to have Monday and Tuesday off.  In fact, I couldn't have had those days off, as October was closed for vacation requests back in August.  But then, a funny thing happened... 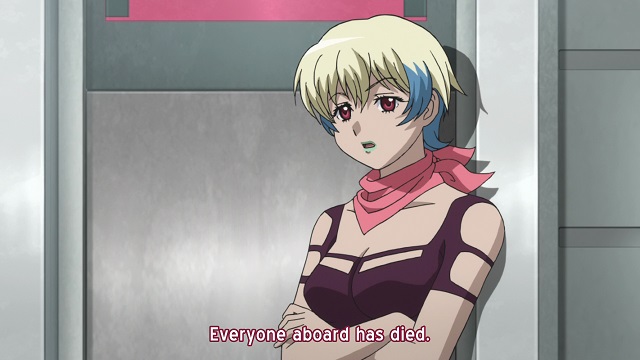 ...almost everybody in my office called in sick a couple Fridays ago.  I was one of the few who showed up, and there was only one other person in my aisle, when normally there'd be 11 of us.  Why that happened I leave open as an exercise for the observer... I'm sure I have no idea.  The reaction from The Powers That Be was... confusing.  Instead of grumbling about all the outages, they decided to reopen October for vacation requests. 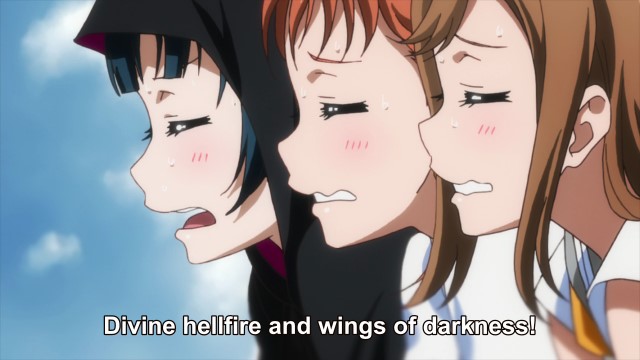 No, I don't claim to understand it.  I will, however, claim that I took advantage of it.  About an hour after the announcement was made, I had my request in... and it was approved late last week.  I don't have to be back in-office until Wednesday!  I really need it, too... I took a nap this afternoon/evening, around 530pm.  Jokingly, I set my alarm for 10pm, thinking there's no way I'd sleep for that long. 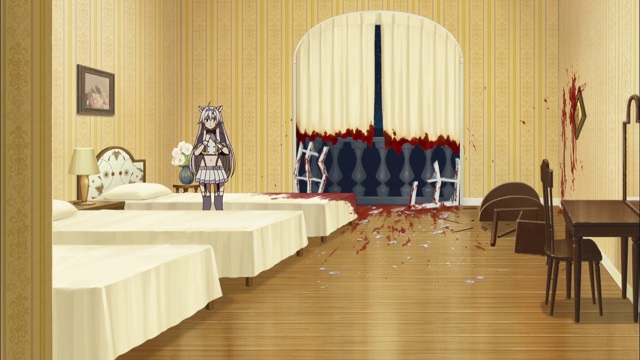 If you've ever read The Pond before, you know what this means... I slept until 11pm.  There was a chance everything was going to go as planned, as at about 9pm I woke briefly.  Then I reset my alarm for midnight and went back to sleep.  Instead of cursing myself when I have to get up for work the next day, I just grinned when I finally did rise from my slumber.  Two more days!  It's like I've been set free.  I'm trying to ignore the whole "going back to work" thing. 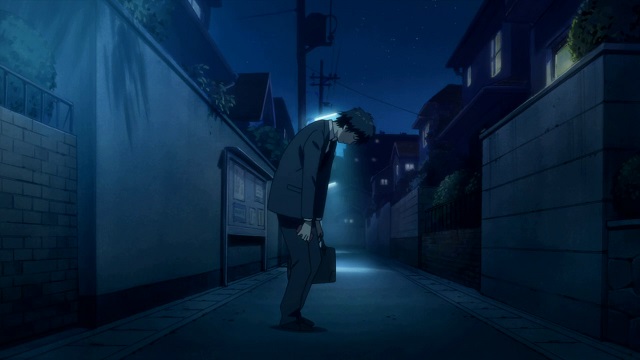 I don't have to worry about that for a couple of days yet.

1 Soak in the rest and recovery time, good sir.