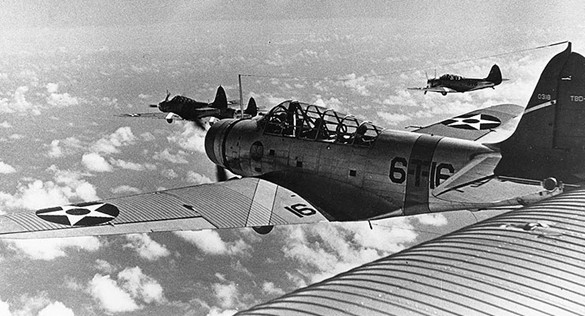 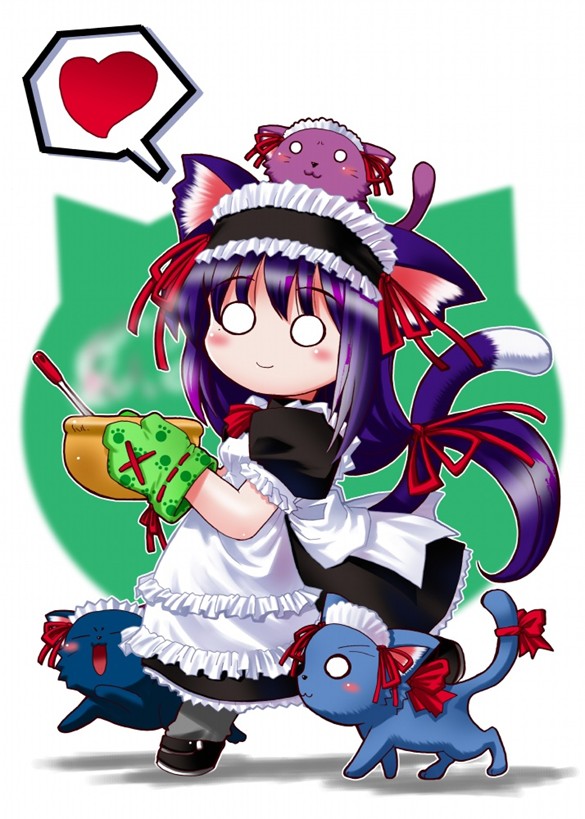 (blame the Brickmuppet... it was his idea)

1 A girl who can herd cats or a cat with opposable thumbs......which is scariers?

2 You know, the problem with that first one is, once you're down, to rescue someone, where in hell do you put them? I think I'd prefer a Catalina, myself. (And it had a galley. They used to serve a hot meal to any pilot they picked up.)

3 Funny you should ask that, Steven!  The Duck had a cabin built into the fuselage (presumably accessable from the cockpit) that could carry two people or one stretcher.  In fact, a variant was used for executive transport that reportedly had quite the nice interior.

4 In the future how about an Avenger. Those things were around for quite a while. Showing my age, but I once worked with a guy who was the rear gunner on one. I think the Avenger was the model that Saburo Sakai had his boo-boo with. From a distance and higher altitude they looked like Wild Cats to him IIRC.

I just looked him up in Wikipedia, and the report on his wound is very confusing. It starts by saying he was fighting against Dauntless divebombers, but then it starts talking about TBF's.

I'm more inclined to think it was an SBD-3 that nailed him than a TBF, because the TBF didn't look anything like a fighter, whereas the SBD-3 could be mistaken for an F4F if you weren't looking closely. Much more similar appearance.

6 I've four books that touch on Sakai's head wound.  None of them state that "the bullet went through his brain."  They all say that a bullet hit him in the head, blinded him in his right eye, and incapacitated his left leg and arm.

This picture of Sakai's flight helmet seems to indicate that the wound was on the right side of the head, which would jibe with the paralysis of the left side of his body.

7 Those penetrations in the helmet look like .30 caliber to me. So that would rule out an Avenger. I kept thinking the Cadin book said .50 caliber round were what made the hits so I was thinking the .50 rear turret on the Avenger????

8 I don't believe the bullets went through his brain, either, because the debilitating effects from a wound like that would be permanent, and Sakai eventually recovered enough to return to combat.

9 http://www.flyandrive.com/sakai02.htm OK this Cadin connected source matches the Autobiography that Cadin sponsored as well. From these source apparently he wasn't hit by any rounds directly but got torn up by fragments of the cockpit and possible spall from a round. The the planes are identified as Avengers. If he had taken a direct hit from a .50 it is doubtful he would have a head left IMHO.