Banality, To Steal From Brickmuppet Fellow blogger and all-around Good Egg Brickmuppet has a category entitled "banality".  It's less for stuff of overawing importance and more for life-focused material.  For those readers that don't particularly care about the person and just want to free ice cream, he hides the main text "below the fold" and puts a nice picture on the top screen.  I'm going to do the same thing right now... 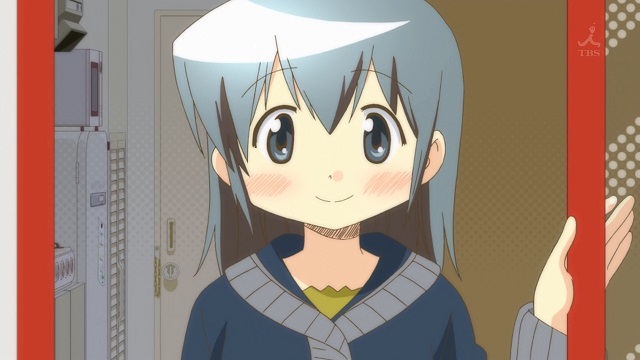 Click "more" for... um... to read the news.  Otherwise, enjoy the picture and have a lovely rest of the day.


I'm terrified.  I've actually gotten a nibble for a potential job; I'll be going through some testing on Friday, and assuming I clear that hurdle, an interview will follow.  The question is, of course, will I get past the testing?  It's not going to be overly difficult: can I type 45wpm, how accurate am I at data entry, that sort of thing... but there's desperation involved now.  I've been in a post-employment state for over six months after all, and what ego I have has been crushed and burned, leaving behind a pathetic, crippled remanent of what came before.  Occasionally it pops its head out of the ground, but it's constantly looking for the lawnmower blade or golf club head when it does.

I'm tired of that... I need to have something to be proud about again, to be a useful, productive member of society once more.  Or, at least, something closer to that than I am now.

Anyway, this all occurred today, which means I have to drag myself to do the laundry I've been putting off, and get a haircut to boot, tomorrow.  Considering how little I want to do either, this'll be a major accomplishment for me.  Which might tell you how far I've fallen... not all that long ago, I called that "Sunday morning."  Now it's an event.

Speaking of events, the creativity project is actually occurring... it's just taking a lot longer than I expected.  There's a lot of tweaking and twisting going on, things that I didn't plan for are working better than things I did, that sort of stuff.  It's paying off though, and it should make for an epic blogpost when it's done.  If only it could be done with the sun was up...

I want a yummy donut.  Or cake.  I haven't had either in a long time.

Oh, and depression has set its claws in me again.  I like sleeping, because the dreamworld is so much nicer than this one right now.  And it doesn't cost me anything, to boot. 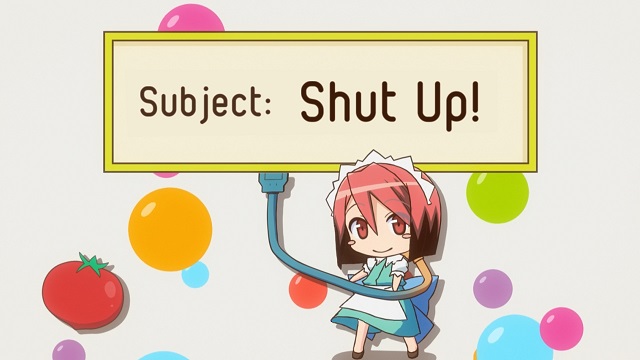 Right, got it.  We'll return you to your more-or-less regularly scheduled blogginating soon enough.

1 Give it your best shot, amigo, you'll do fine.  Looking forward to hearing about the new job.

2 That last picture... I have so many questions...

3 Good luck! I know you can do it, and whatever it is, you'll do it great!

4 Banshee, you'll have to change your Name when you leave a comment.  All I can do is copy, then delete the comment, then repost it... which is not something I'm gonna do that often.

As is, your name has had the e-mail address in it for months.

5 I know the feeling. Good luck!