Add Maybe Another Thing To The List We know that The Duckmobile is getting long in the tooth... she's legally able to drink, for heaven's sake.  We know that in a perfect world, we'd have a better computer chair here at Pond Central Battlestation.  And I've noticed that there's an odd thing going on with the computer monitor where in videos, all blacks are... um... I don't know how to describe what they are.  Solarized, maybe?  Black patches all look like they're backlit somehow, have an odd sort of glow to them that I don't see anywhere else. 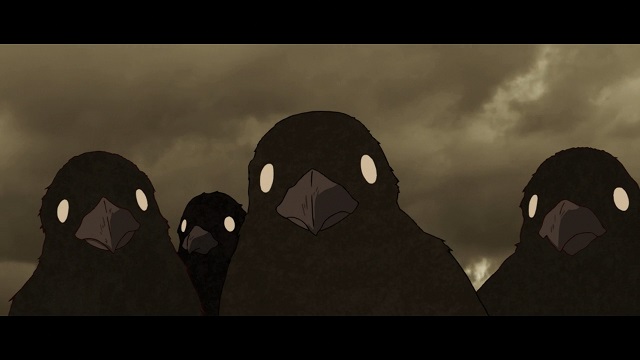 But I didn't expect to be putting "a new computer" on the list anytime soon.  Oh, to be sure, my current one, Nori, is four-plus years old, but it's not like software has outrun it or anything like that.  It has been coughing up the occasional error every now and again... not too often, but not "never" like it maybe should be.  But tonight, as I awoke from my nap, I pressed the power button, everything spooled up, I got the HP "I'm working on it!" screen like I always do, and then it just... turned itself off. 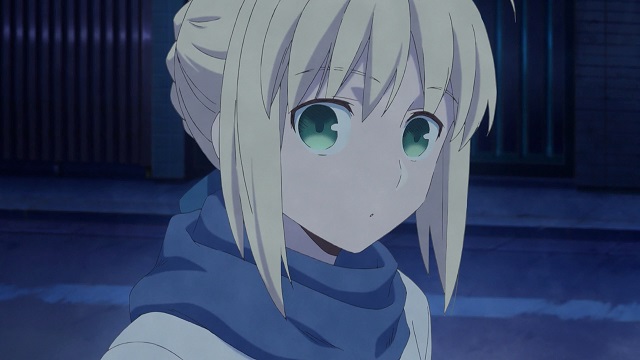 As the monitor said "no signal, going to sleep" and went to sleep, I sat here in the dark and actually said out loud "well, that's not supposed to happen."  The Mutsu figure I have here by my keyboard said nothing, but I know she agreed with me.  I pressed the power button again, and this time the startup went perfectly fine, though slower than normal.  That's actually common... when it turns off without shutting down (for example, a power outage), the next reboot takes longer.  But, and this is the important part of the story, that wasn't supposed to happen in the first place. 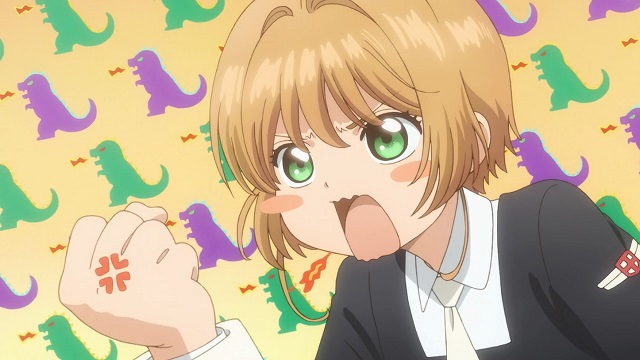 I'll admit to being concerned about my girl.  But I also admit to needing a computer I can trust to work, too... I mean, it is my main form of entertainment, and how I do most of my shopping to boot.  Losing it would be very grumpy-making.  So, I suppose, onto the big list of new things goes "computer."  Preferably one with an actual graphics card, this time.

1 Some of Microsoft's fixes for the Intel and AMD vulnerability were bricking computers. Maybe that is the problem?