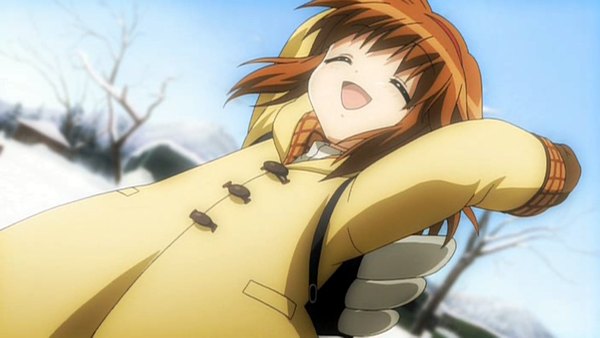 There were 89 first videos in the nomination round, and the list has been whittled down to 20... but only five will move from the semifinals to the finals.

Way back when, in an e-mail exchange with Jeff Lawson, I mentioned to him that I just wanted to get a few votes in the VCAs.  Now that it's made it to the Semis, though, I find that I really want to make it to the Finals.

It wouldn't've made it as far as it has, though, without you folks.  Thank you so much... now lets go to the finals!!!

2 Geez... It's been so long since I used my amv account, I had to recover my password. All so I could put a vote in for "...angel." I hope you're happy