Gundam Cafe There's a report over at Gizmodo that Bandai has opened up a Gundam cafe in Akihabara.  It's filled with Gundam-related merchandise, everybody wears Gundam-inspired uniforms, etc etc etc...  Seems logical to me, I guess I'm more surprised that it took so long.

Over at Fark's Geek tab, however, the masses are having fun with the whole concept, suggesting some other show-themed cafes... and some that you really don't want to see (the Grave of the Fireflies-based cafe, for example).

My favorite concept has to be the Ranma 1/2 Cafe.  Your dark-haired waiter takes your order and comes back a few minutes later as a hot (but damp) red-headed waitress, you don't want to order ANYTHING made with pork, there's a giant panda cooking in the kitchen, another waiter sometimes gets lost on the way to your table and winds up serving someone at a McDonalds in Belgrade, and so forth.

So I'm trying to think of others.  Maybe a Saikano cafe wouldn't go over very well... you go in happy, and come out wanting to slit your wrists.  A School Days cafe would pretty much have to be on a cruise liner, and do not wear any clothing you'd mind ruining.  Someone else suggested an Elfen Lied theme; come for the backrubs, but don't be surprised if there's a leg in your soup.  I'm surprised there isn't a Strike Witches cafe already (none of the waitresses would wear pants).  The Kanon cafe would carry nothing but jam, beef bowls and taiyaki.

Got any other ideas?

No new ideas, but speaking of macabre Grave of the Fireflies food-related gags, I knew somebody who bought one of these <a href="http://www.boingboing.net/2006/06/14/macabre-japanese-can.html">GotF commemorative tins</a>.  It isn't a photoshop, I've seen it IRL.

2 And one of these days I *will* remember this interface's hostility to naked html, I swear.

Nozomi Gets A Thumbs-Up! Okay, I'm agog.  It's pretty clear that the people over at Nozomi/TRSI like the ARIA franchise, but they also appear to like the fans who like ARIA, too.  How do I know this?

The box set for ARIA the Origination has not only the OVA, ~Arietta~, and the DVD-only episode, Navigation 5.5, but it also has...

THAT'S how I know Nozomi likes us. 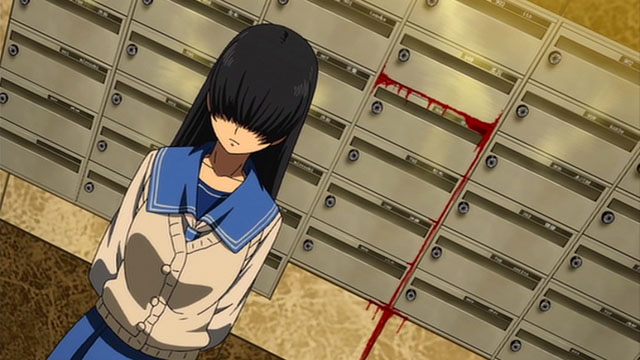 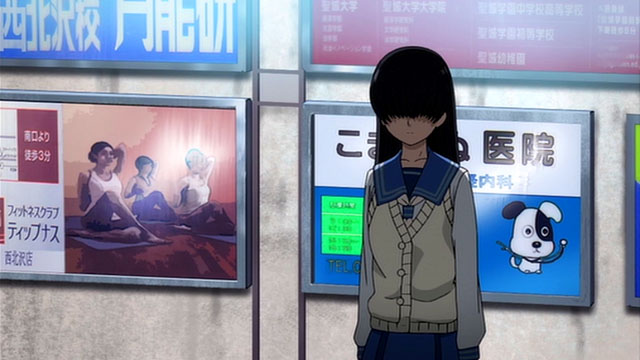 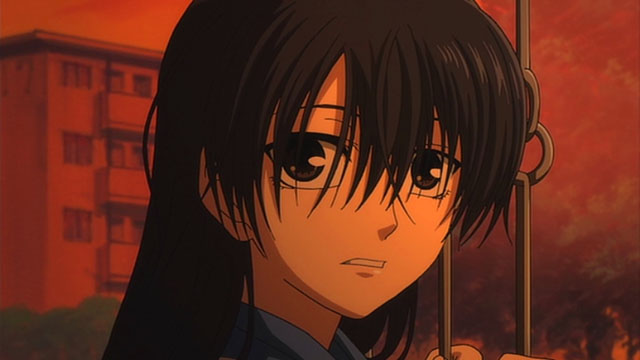 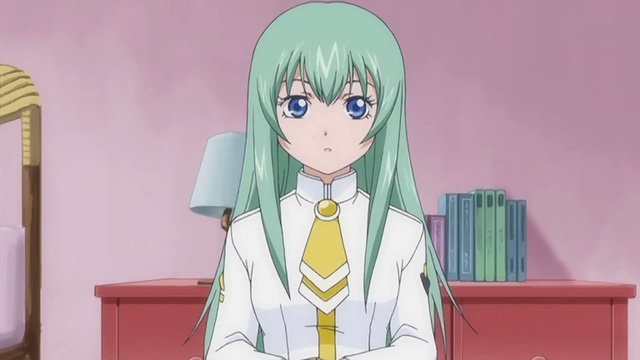