Ben-To! Ep05 I guess I need to explain myself here.  Back in 2012, I began these writeups for a lil' show about high schoolers battlin' for bento boxes, a show I actually really, really liked.  With the way stuff was going at work, though, I just couldn't keep it up... three months between writeups just isn't good enough.  So I reluctantly bid Ben-To! adieu, always hoping that one day, I'd go back and revisit the thing.

And then, a few weeks ago, Robert revealed in his newsletter that Funimation had not only licensed the series, but would be releasing it in July.  He expressed his reservation with the concept of the show... fighting over half-priced meals... but mentioned in an e-mail to me that if I liked it, there must be something to it and he should read my writeups.  Mind you, this was coming from the man who all but confirmed that the licensing of Rio Rainbow Gate! was my damn fault.

With that black mark on my soul, I pretty much have to do something to get rid of it, and what better than to promote a series I actually like?  Ben-To! was a go, once again.  Instead of starting over at Ep01, though, I'm going to pretend that the past year-and-change between the last writeup and this one didn't actually happen... if only.  Here's Ep02, Ep03, and Ep04, for your reading enjoyment and so you won't be completely confused.  I've re-read them a couple of times, just trying to figure out what I was talking about back then!  So without further ado, let's get back to the battlin' bento beat, booyah! 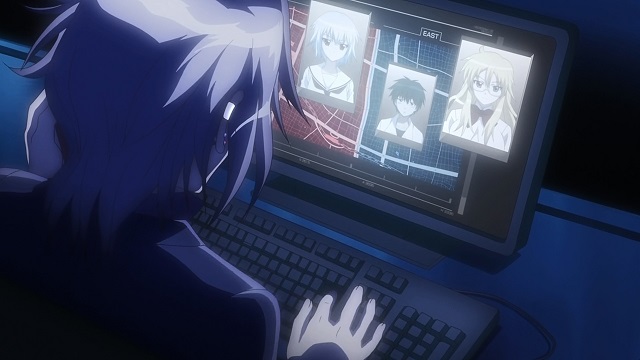 And of course we return to this lovely fanservice/fighting comedy with... a scene with the Pointy-Chinned Bishie from last episode (see, told ya you should have re-read my writeups, but did you listen?  Nooooooooo, of course you didn't.  Kids these days with their know-it-all attitudes and 'just how important could it be' state of mind, I tell ya.  When I was your age, I re-read my write-ups, and I liked it.  Razzenfrazzenmizzenmast...), reporting in to his heretofore unseen superior.  It seems that Shaga, Our Hero's cousin, aka "The Beauty Of The Lake," aka the Wolf who's technically on the wrong side of the tracks at the moment, is causing them no end of trouble.  Not because of anything she's done, but because of what she might do, which is tip off the Ice Witch to the nefarious doings of Pointy-Chinned Bishie's boss.  This sits not well with said Boss. 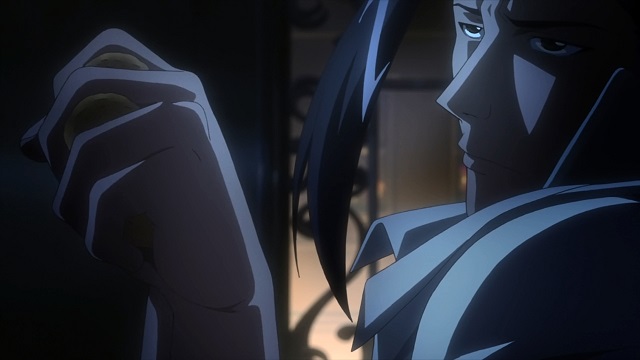 He too is a Pointy-Chinned Bishie, who's just sitting around playing with his nuts, rolling them around in his hand.  Walnuts, they look like to me, though I suppose they could be gabon nuts or even, if you squint really hard, a hickory nut.  The Borneo Tallow Nut is right out, though.  He tells his Pointy-Chinned Underling  that he must keep observing, or else Da Boss might have to take direct action... no matter how many casualties his side will take. 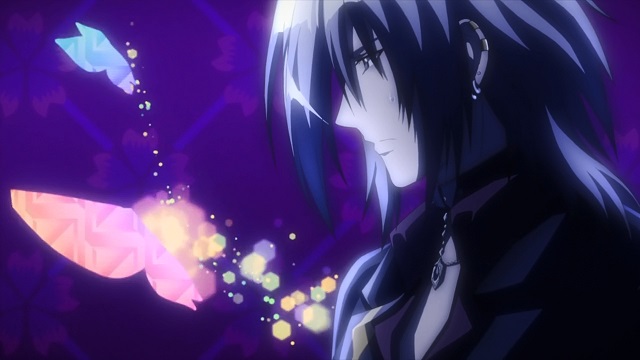 Being a spineless coward devoted underling, PHB agrees and hangs up the phone.  He then bitches that the group he belongs to, "Gabriel Ratchet," has stooped to such depths, but it's too late to go back now.  Okay, who in their right mind would call their gang "Gabriel Ratchet"?  A bunch of Archangel-fearing Mechanics, and that's about it in my world.  However, in my world there aren't hordes of teenage martial artists fighting over half-priced food. 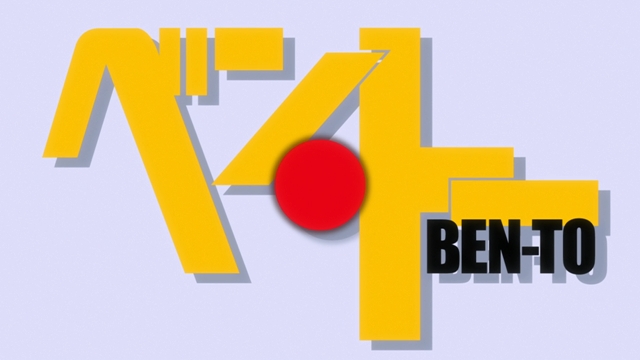 1 I feel cheated, they have The Monarch, but not Dr. Mrs. The Monarch.

2 Wrong show.  You're looking for an unfunny, poorly animated series.

2. I find the butterflies disturbing.

3. Bouillabaisse is fish soup. Fish chowder is fish soup. Probably better to use cheap fish than salmon, but there's no doubt that soup stretches a piece of fish's potential to fill the belly.

I highly recommend making fennelchowder with whitefish. It is yummy. Alas, it is also pretty strange to see green things floating in white broth, so maybe those of you who like things to look pretty shouldgo with the tomato-based chowders and other vegetablesinstead.

I wonder if I could have been a wolf. Just an old boar these days. I'll run you down with a shopping cart.

5 Miso Soup is based on Bonito (fish stock).

6 And Keebler cookies are made of elves.  What of it?

7 0. Somehow I missed reading this when it came out--I'm following the link back from Episode 7. 1. Oh look, I'm logged out again. 2. Wait, Our Gracious Host would like to see Yo in a less masculine uniform?