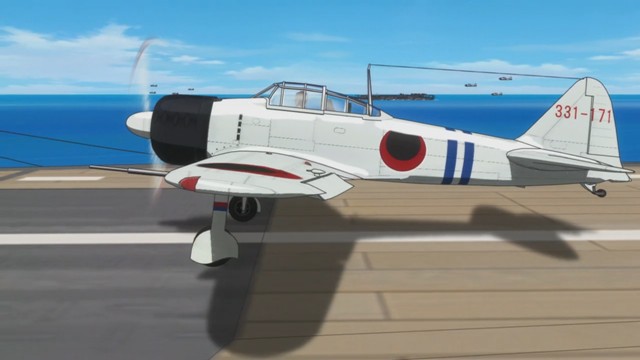 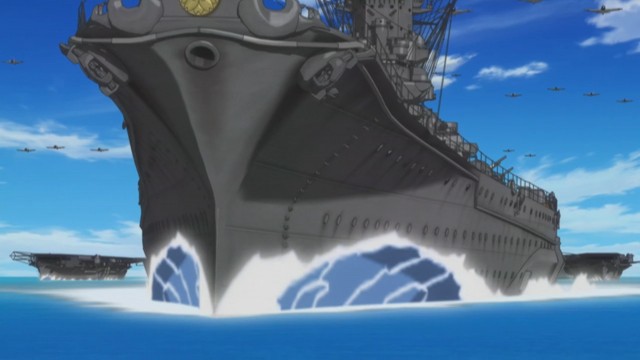 Funi Comes Through With Ga-Rei Zero! I haven't been this excited about a licensing announcement since Nozomi announced it was going to be releasing the ARIA franchise!  Ladies and Gentlemen, in early 2011 Funimation will be releasing Ga-Rei Zero! 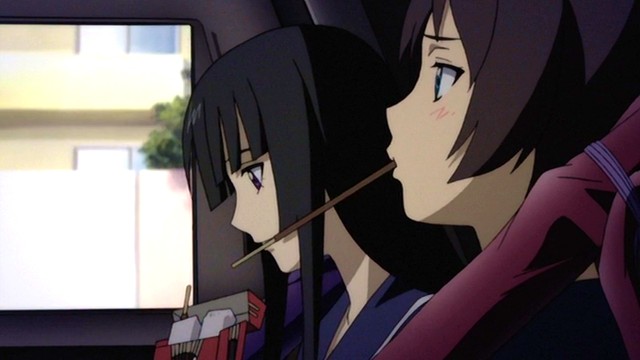 Yomi & Kagura seem less than thrilled.
Of course, I'm thrilled, no matter what the Monochrome Schoolgirls think.  I'd like to think that my episodic writeup of the show helped Funi make up their mind in some tiny way... I doubt it, but I'd like to think so.

I'm honestly surprised it took this long for a company to get the rights to the show; it seems tailor-made for the American market.  Cute girls, swordplay, supernatural beasties, good story and artwork, cute girls, Pocky... really, what more could you ask for?  And when it goes over-the-top, it really goes over-the-top... it's great!

Okay, it isn't the greatest anime ever, but it IS good, and it IS fun, and it WAS well worth the time I spent on the writeups.  I'll be getting it as soon as it's available, for sure.

A tip o' the chapeau to commenter Siergen for the pointer!

1 They're just disappointed that they have a full box of Pocky sticks.  It's much more interesting when they only have one left...

How Wonderduck Discovered He Had No Life So I'm watching Strike Witches 2 ep06 when this streaks across the screen: 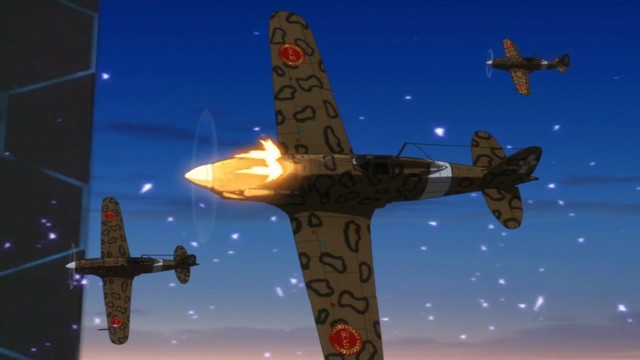 My reaction to seeing it was "Huh.  I didn't expect to see that in an anime."  There just aren't that many people who have ever heard of the Macchi C.202, let alone know what one looks like or know why it was a good choice for the Regia Aeronautica Romagna airforce to be flying against the Neuroi.

My next reacton was akin to this: 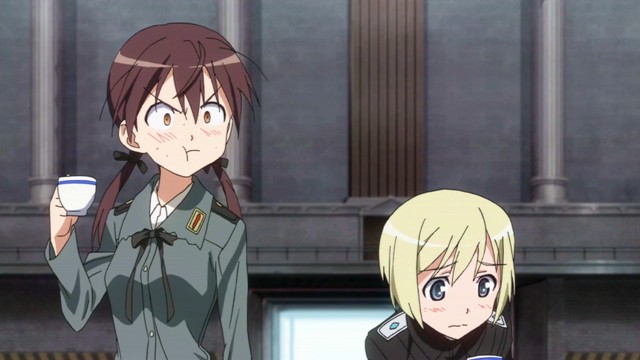 ...as I realized that there's a reason most people haven't heard of the C.202: most people don't have a fascination for the... shall we say obscure?... planes used in WWII.  Most people wouldn't even care.  Hell, most of the people watching Strike Witches 2 wouldn't care.

SW1 brought us the A5M,  SW2 the C.202 and an Emily.  I've geeked out with every new piece of military hardware they've brought us.  I have no life.

1 There's another thing. The two Italian cruisers they described as being part of that attack, Zara and Pola, were real cruisers which were lost in the Battle of Cape Matapan in our history.

2 That C.202 is certainly a pretty airplane.  I'm pretty sure I've seen it before, but I can't remember the context, probably one of the old airplane books I used to have ages ago before I wore them all out (sob!).

I find it interesting that some of the prettiest airplanes of WWII were fairly unknown.  The C.202, and the Yak-9 are both good examples.

3 Why, maneuverability of course.  From all reports, the Folgore could dance, though not to the same level of a Zero.  When an alien from outer space is shooting death rays at you, what better defense is there than being able to get out of the way?

The C.202 had its weaknesses, to be sure.  It was underarmed (only two 7.7mm machineguns in the nose), had a weird tendency of extending its landing gear on pull-out of a dive and a flat-out lousy oxygen system.

But it had the same engine as the Bf-109, outperformed the Spitfires up to the MkV, and was always able to outturn them.  A very good plane.

I think I'd prefer more guns, of course, but also placed out in the wings the way everyone else did it.

5 What will we see next ? Maybe a Nakajima G8N Renzan.

Personally, I feel the lack of the P-61 needs to be rectified.  The Folgore is all well and good, but the 61 was maneuverable and packed a decent punch - as well as damn good lookin'.