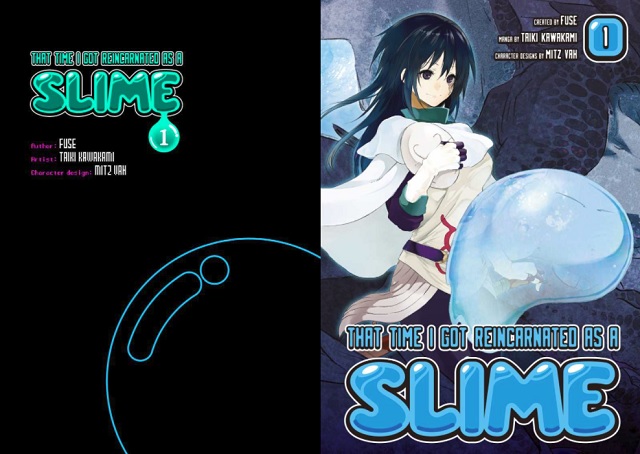 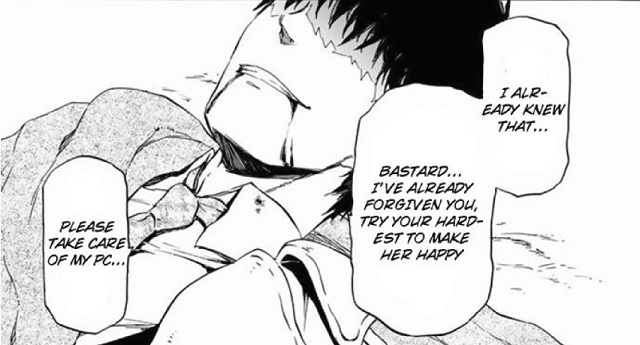 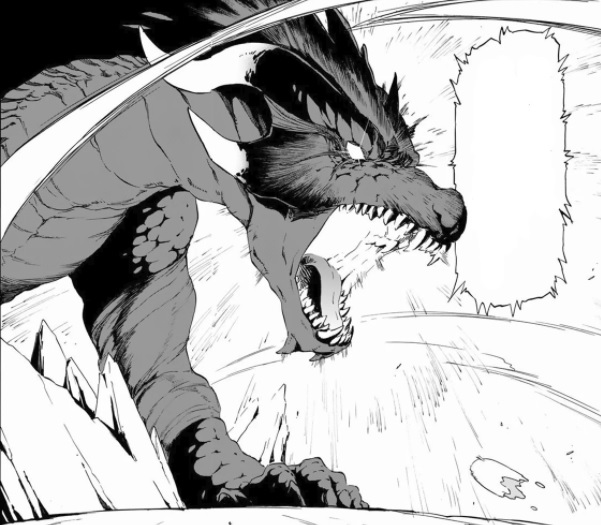 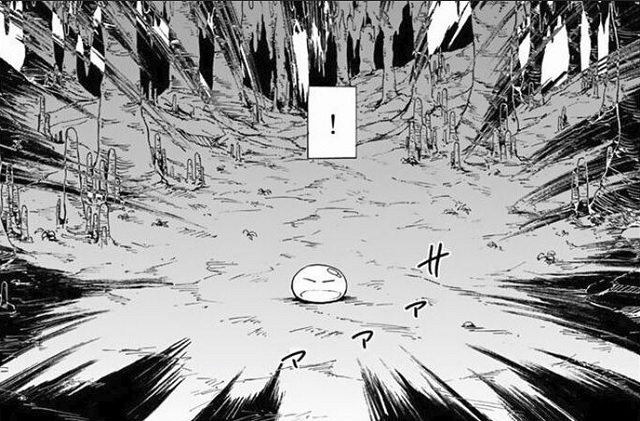 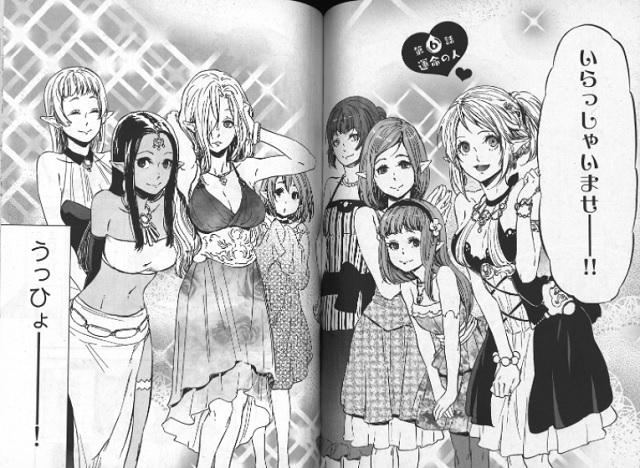 Doki Doki Literature Club Yeah, I know.  "Wonderduck, another dating sim?"  Yep!  And not only that, it's about as formulaic as they come!  I mean take a look: 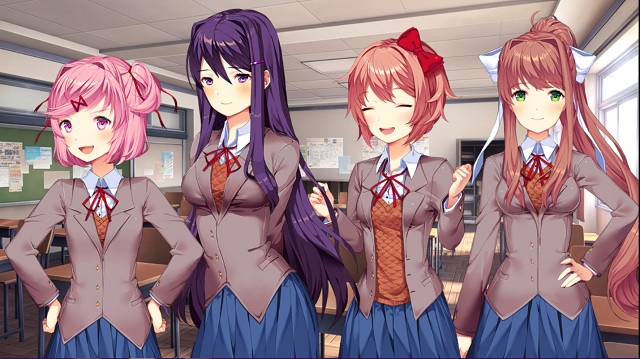 Left to right, you've got the tsundere, the shy bookworm, the genki childhood friend, and the school princess who's also the president of this little club.  Of course, you're the only guy in sight.  We've seen this anime, this manga, this visual novel, before, dozens of times really.  These same characters too... oh, the character designs might be different, but really they're the same.
So why did this free game that's available on Steam hook me so darn hard that it got into my dreams?  I want to make this clear: there are spoilers ahead.  Not massive ones, but spoilers nevertheless.  If you're curious about this, but you don't want spoilers, allow me to direct you to friend Ben's post over on the mysteriously named Midnite Tease.  He's got the stuff.
And, if you want to go into it with as little information as possible, I salute you and don't even mind if you're not going to read the rest of this post.  Here's some music for you.
Quite possibly the happiest, most bubbly tune ever... perfect for DDLC!
more...

Okay, so I was curious enough to go to Wikipedia....

...Okay, closes the browser.  If I wanted that much mind screw, I can go play Ever 17 and Type-Moon.

3 Based on this post and Ben's... I should not play this game. Those content warnings are aimed right at me, sadly. My brain's weak and timid enough as it is...