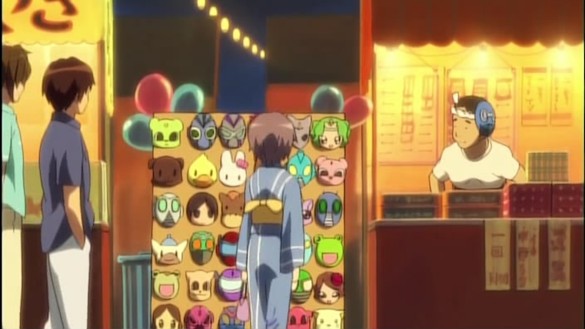 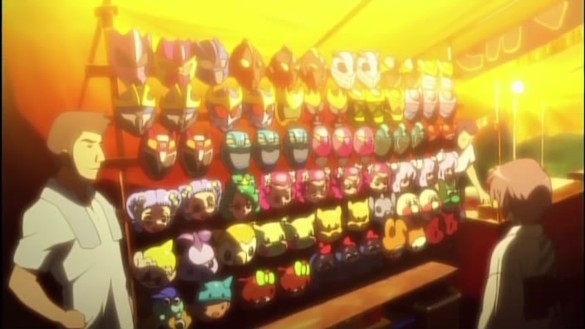 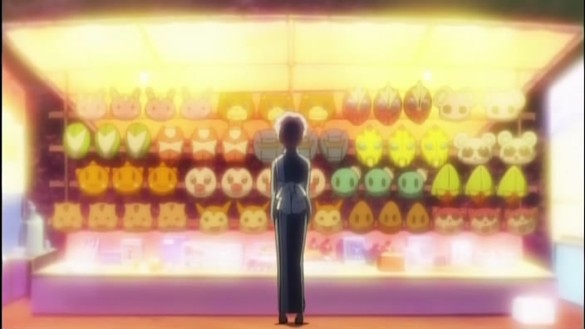 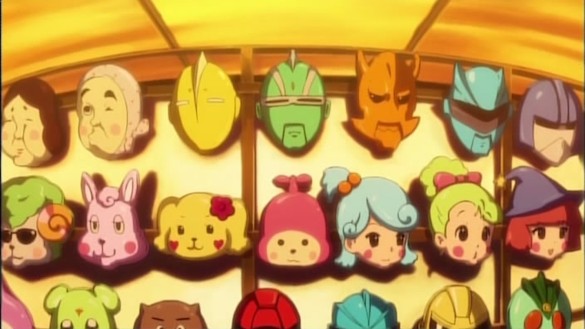 Thank You, Nozomi! About a month ago, I wrote a post entitled "Anytime, Nozomi", wondering when the third of the ARIA series was coming out, and hoping that Arietta, the OVA, would be included when it finally was released.

Today at AnimeExpo, Nozomi came through for us.

ARIA the Origination and the OVA, "Arietta", have been licensed and is "Coming Soon in 2010." 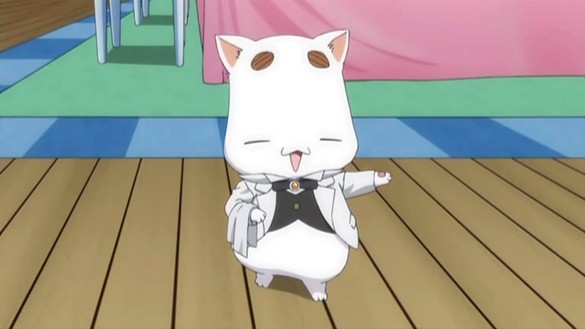 That's a while away, but at least we know it's coming... and it's a happy day!

Of course, the best part is that we'll finally get the finest episode of anime ever on DVD.  I can't wait! 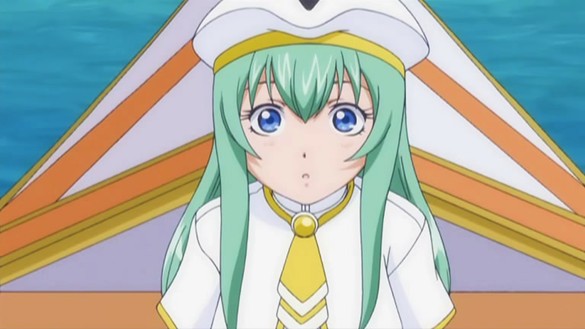 ...and neither can Alice!

Anime Bowderlization Throughout the history of anime in the United States, there's been a tendency for some shows to be... well, not censored exactly, but toned down or outright changed a bit for the English dub.  From Sailor Moon removing the yuri aspects of Sailor Uranus, Pokemon losing a lot of its more mature aspects, and of course the horrific bastardization of Card Captor Sakura that was Cardcaptors, American dubs have done some truly lousy jobs of translation, either intentionally or not.

However, since I've pretty much only ever watched my anime subtitled, I've managed to miss out on those changes entirely.  Until tonight.

Tonight, The Librarian came over for dinner and anime.  She brought with her a show she was thinking about showing to her library's anime club, a show I had only heard about, never seen: Kodomo no Omocha, better known here as Kodocha.

And dear god, what a frenetic and flat-out exhausting show it is.  Funny, but in a "did I just see what I think I saw" sort of way, as opposed to a "ha-ha" way.  However, and here's where the whole bowderlization thing comes around, the library anime club doesn't watch subs, only dubs.  We were going to watch to see if it was suitable for 11-to-17 year olds.

The subs are not suitable for younger adults, that's for sure.  The main character, Sana, a sixth-grader, calls her agent her "boyfriend and pimp."  Sana is a tv star, and the studio's hairstylist is pretty stereotypically gay, and has a thing for the agent.  It has moments of flat-out hilarity that is completely inappropriate.

And we kept pausing the show, backing up, and watching it again with the English dub... and we were amazed at the changes Funimation made in the dub!  Gone is the "pimp" line altogether, replaced by something less "offensive".  The hairdresser no longer shows any sign of being gay (except for a slight lisp), and instead of drooling over the agent, he simply expresses shocked disapproval of Sana calling him her boyfriend.  There are other changes as well that simply take a lot of the edge off the humor.

To be honest, I'm not sure I liked Kodocha.  It's funny, but it's also on crack.  Sana obviously manufactures and takes speed.  Her mother is a famous author with a chipmunk in her hair.  It goes on and on.  Unfortunately, when the show does slow down, it loses a lot of its humor.  We only watched the first four episodes out of 102, so perhaps they get the balance right later on.  I have to admit to being somewhat disappointed with the show... it had such hype behind it in 2006, even being nominated for "best comedy" in the American Anime Awards.

Those who have seen it will likely be able to guess.

The original high-quality fansub has completely disappeared from the 'net, and I lost much of my copy in my disk crash 18 months ago, but I was never likely to return to it anyway.