Your Weekly Asuka, S2E01 Wonder of wonders, Hibike! Euphonium is back for a very welcome second season.  Not only is it back, but Kyoto Animation has blessed us with an hour-long first episode to boot.  Pleasantly, the raison d'Ãªtre of this feature, Asuka Tanaka, aka The Goofy Cute, is... well, not featured exactly, but she's quite involved with the first half of the episode. 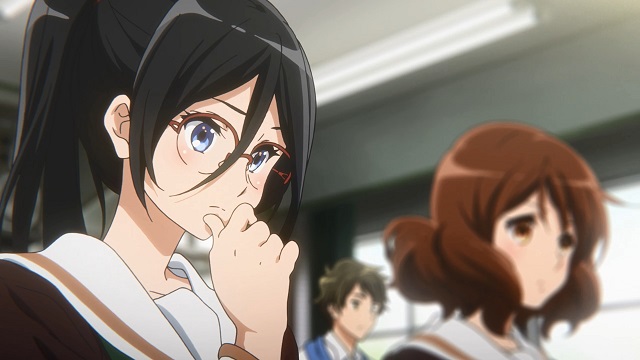 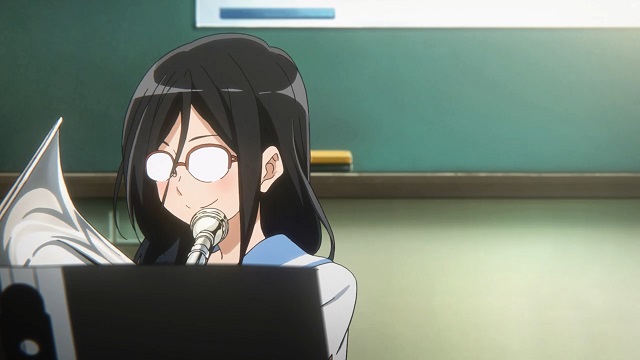 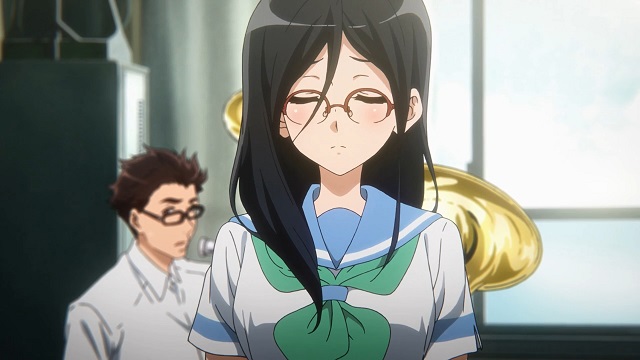 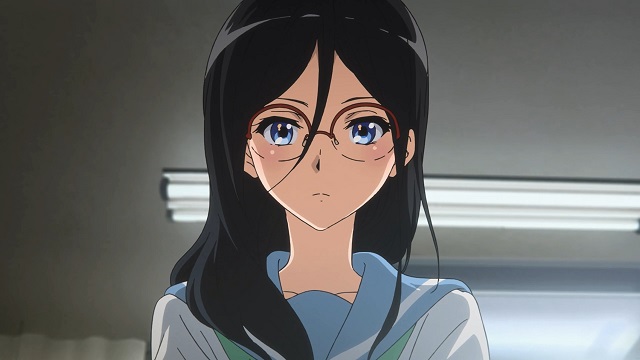 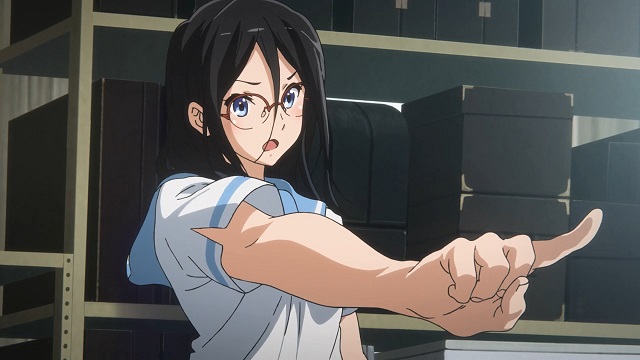 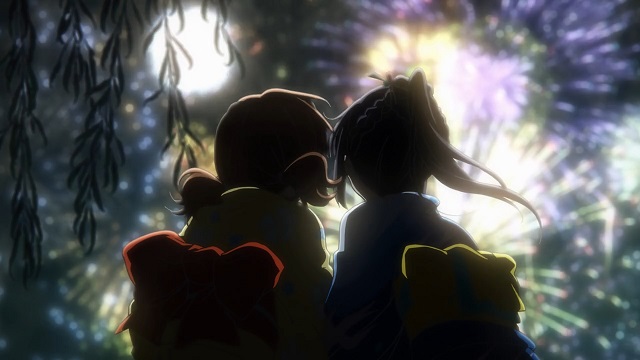 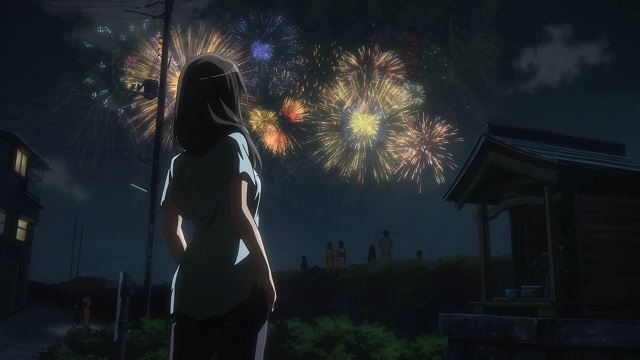