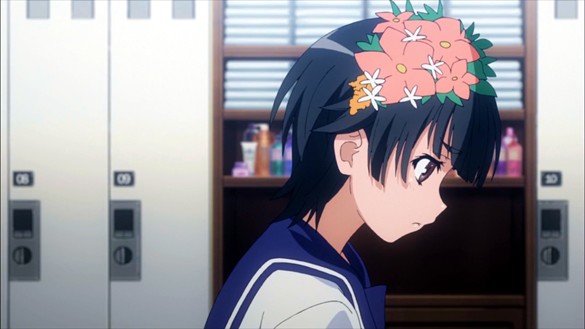 I posit that Uiharu's power is the ability to grow flowers from her head, but it works only when she's healthy.  Consider: 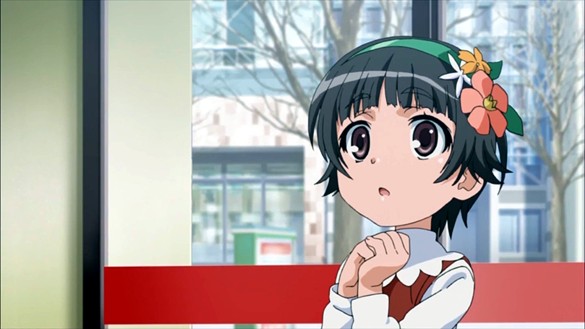 This is Uiharu in the flashback episode that tells how she and Kuroko meet.  You'll note that she has only a small amount of flowers in her hair.  This is because she is still very young and her powers have yet to develop fully.  The green strip is not the headband you might think, but instead the 'fertile ground' where her powers will truly, if you'll pardon the pun, blossom.

However, when she has a cold or is injured, her abilities to grow flowers from the fertile ground turn inward, to heal her body.  Consider this screencap: 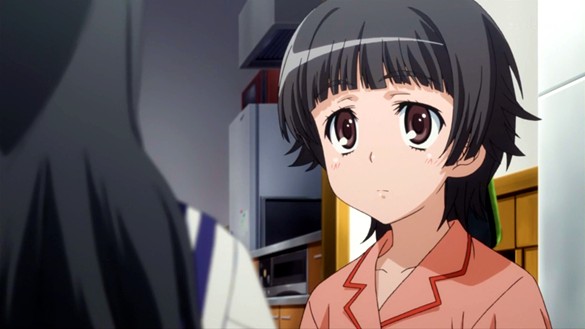 Throughout the episode that this picture is taken from, Uiharu has a cold.  There's no apparent sign of the verdant field on her head because it's died off, like an uprotected garden in the winter.  It's gone black, like her hair.  Next episode, however, she's healthy and the flowers are back. 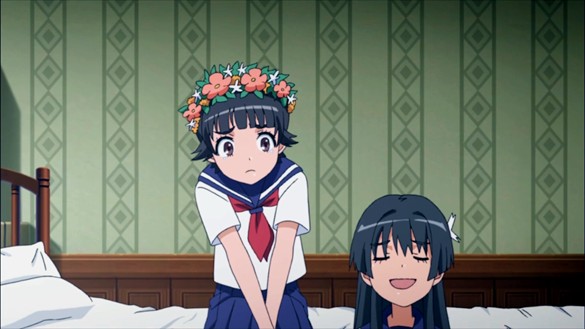 So there you have it.  Uiharu's power is that she has a "green skull" that can double as a weak healing factor.  Perhaps not the most useful in the world at her current skill level (Level 1 or 2 at most, surely nothing higher or it would have been mentioned already), but consider what she could do if she was a Level 4 or 5.  Could she become a Poison Ivy analogue?  Maybe grow prehensile vines from her head that could grasp or, with thorns, tear?  And don't forget that it's well known that growing plants can do such things as break through concrete.  Slowly, yes, but that's at normal growing speed.  Maybe Uiharu, in the future, could bring down a building just from the rapid expansion of greensward from her cranium?

A figure of great strength and power, indeed...
...or maybe it's just a headband...