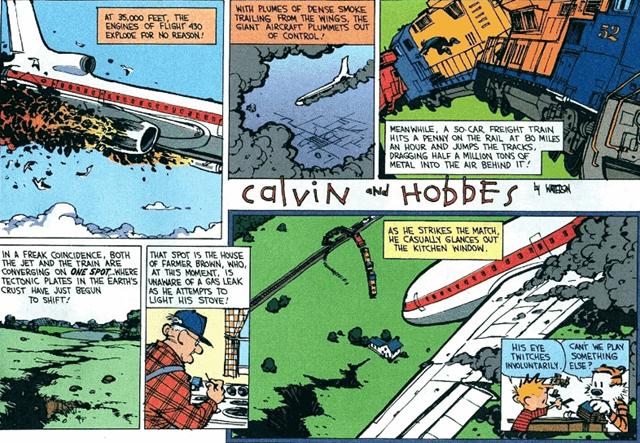 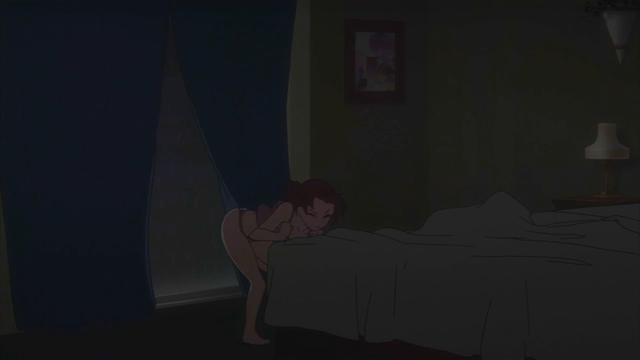 Ladies and Gentlemen, Wonderduck's Pond is proud to bring you its first ever fart joke.

Seriously though, RRG! has just completely stopped trying to make any sense whatsoever and is devolving before our very eyes into something completely incomprehensible. 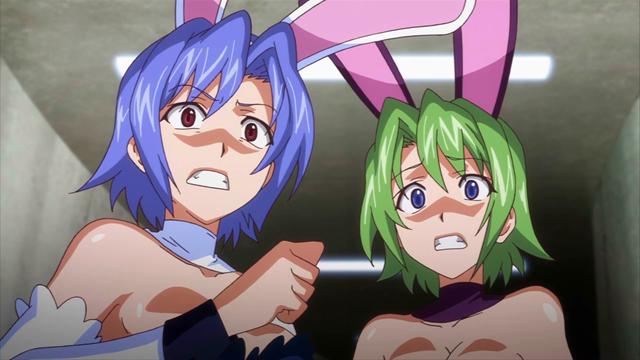 Ella and Illa react when they realize what type of show they've been cast in.

This is actually a good thing... for us, at least.  The disaster that's approaching should be ridiculously entertaining... at least, for anybody that enjoys bad movies or MST3K. 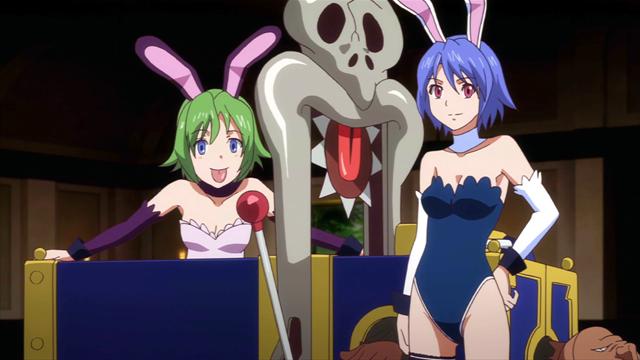 That screenshot, right there, pretty much sums up what I think Xebec's attitude is towards both their show and people who voluntarily watching it.  I'm not even going to try to explain what's going on... just sit back and savor the tangy despair.

What might be most frightening for me, however, is the eagerness I feel when I realize that there's a new episode to watch.  It's not the good shows I'm looking forward to, oh no no.  No, it has to be RRG! that gets me to hover over my computer, waiting for the progress bar to fill up so I can watch this miserable stain of an anime.  I could be watching Bamboo Blade, which I got for Xmas.  I could begin my annual viewing of Kanon '06.  I could try to watch Shuffle! for the fifth time (something always makes me stop after one episode).  Yes, I could be doing all of those things and more, but instead some perverse part of myself is making me watch RRG! as soon as it's available. 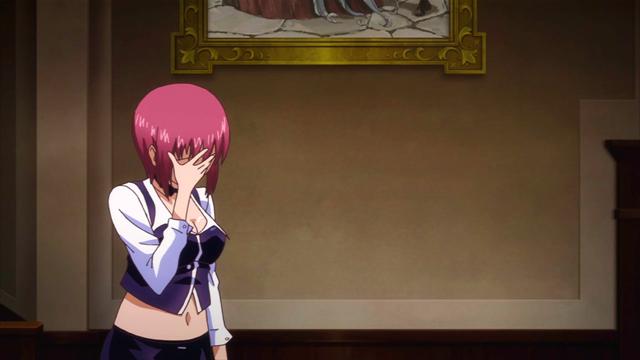 Very similar to my reaction when I realized that fact.

Ah well... it could be a lot worse.  I could have nobody to inflict it on share it with.  Aren't you lucky?