Question for the Pond Readers Anybody seen Tokyo Tosho recently? 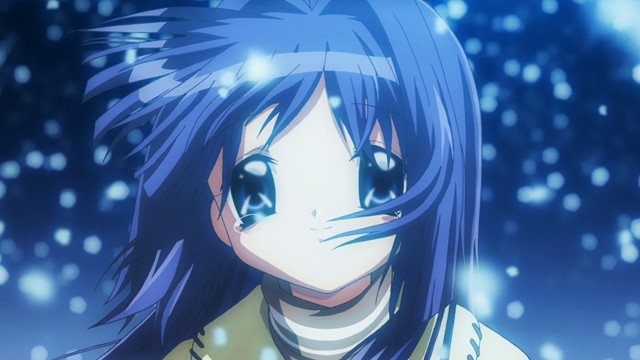 Picture unrelated; I just wanted to post a Kanon '06 shot.

It's been offline for me since Saturday, I think.

I don't have any idea why. Last time it was hardware failure, but it could be money failure this time.

I just saw this in the chat box at NyaaTorrents:

So it doesn't seem to be money problems.

4 I was wondering about that myself last night.  But I bet the sysadmins just tripped over the power cord rushing to get their copies of Civ 5, and now can't be bothered to plug it back in.

My poor oppressed Iroquois followers were just crushed by an alliance of the Romans and Persians.  There's something wrong with that...