It's Out! It's Out! Ladies and Gentlemen, big news... DmonHiro has subbed Rio Rainbow Gate! Ep14!  It's downloading now.  I've managed to avoid all spoilers about what happens in it, so I'll be going into it cold.  Expect hell to come to breakfast on Saturday. 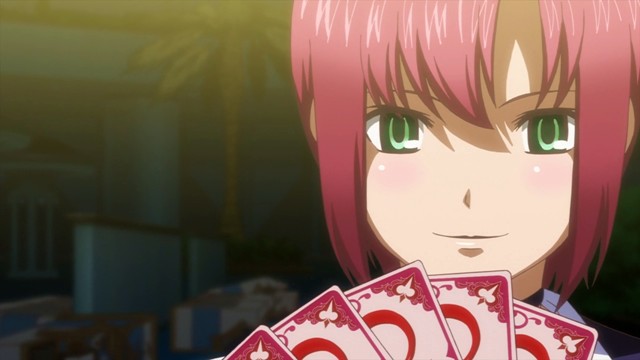 Oh god, this is going to hurt.

1 Thankfully, I'm going out of town this weekend and likely won't have a broadband connection available.  With any luck, there will be enough additional posts after this one that it will get lost in the updates.

Save me, WWII fighter post, you're my only hope!

2 But, but...the Mayans assured us that the Apocalypse was next December...

3 Actually, it was pretty good. I liked it.

4 Obviously the duck special forces are holding SDB at beak-point.  Send in the rescue beavers!

5 I tried to warn SDB when the ducks flooded out his supply routes, but he didn't listen....

6 Still no Rio post.  Either Wonderduck came to his senses and didn't watch it, or the strain of watching it finally snapped his sanity...

7 I said it would be Saturday night, and it will be.

8 You wrote "Expect hell to come to breakfast on Saturday."  I assumed that breakfast came in the morning, but I must admit to being ignorant of duck feeding schedules...

It isn't easy being green.

12 ...and before anybody kvetches that it's not up yet despite being after midnight Pond Central time, I'll just say that genius takes it's own time.