Ikkitousen: Onsen Broadcast So over at Chizumatic (linked post is NSFW), Steven is wondering about Ikkitousen ep09, the Onsen episode, and how it was edited for broadcast.  A fair question, considering that the DVD version is rather, shall we say, unrestrained (as are most of the female characters)?

Well, I was first exposed to Ikkitousen via the broadcast fansubs, which I've held onto despite owning the DVDs myself, so I can answer Steven's questions... open his page in one window, open this one in another, and you can see the differences.

Click on to compare, but be warned, the images below are NSFW (though not as bad as the ones on Steven's page)!

Remember, I warned you:

Ryomou enjoys the steam.
Please note that while Steven did a stitchjob on his from a pan-up, I could not, as there was no pan... just what you see here. 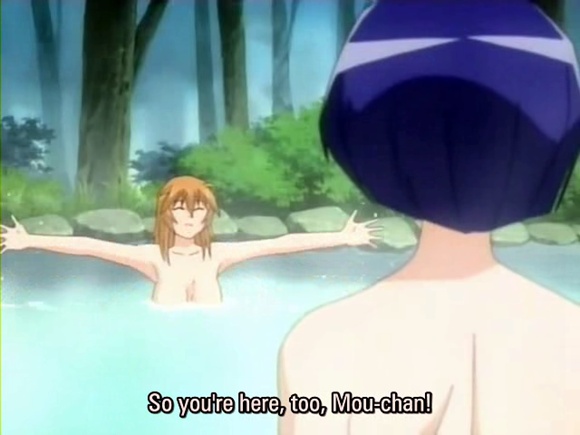 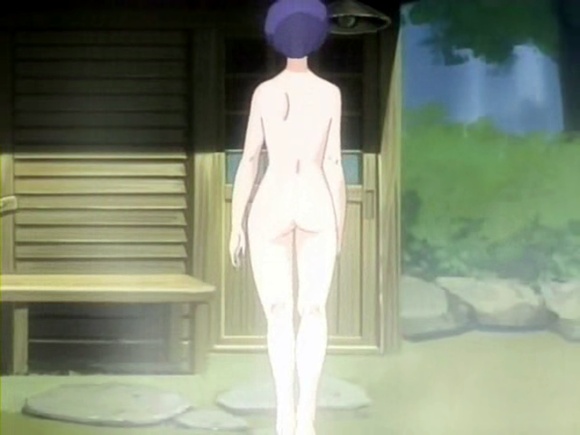 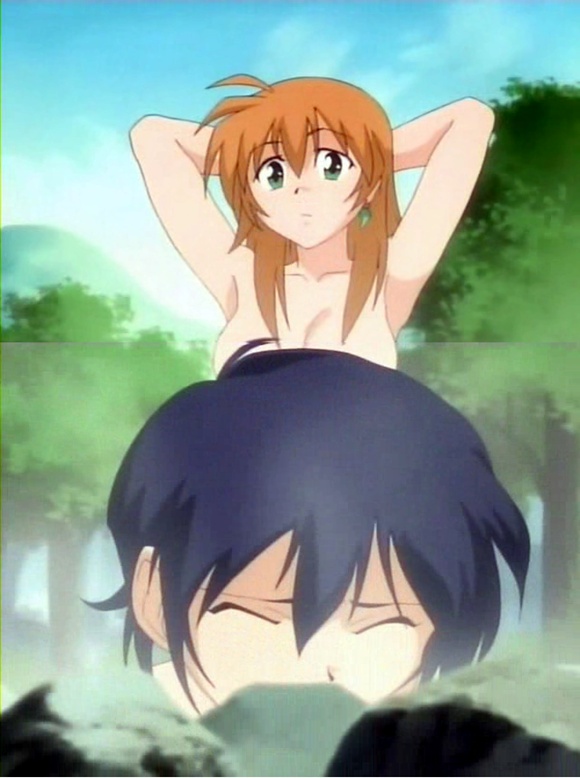 Hey, Koukin!  Ryomou won't bathe with  me.  Mind if I join you?
(I made the splice particularly visible to point out the difference in the shot.) 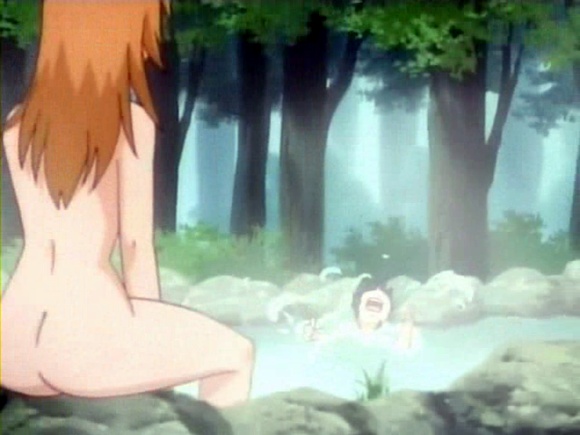 What's the matter?  Have you never seen a girl before?

Later, Hakufu and Ryomou are walking in the hills and find a waterfall. 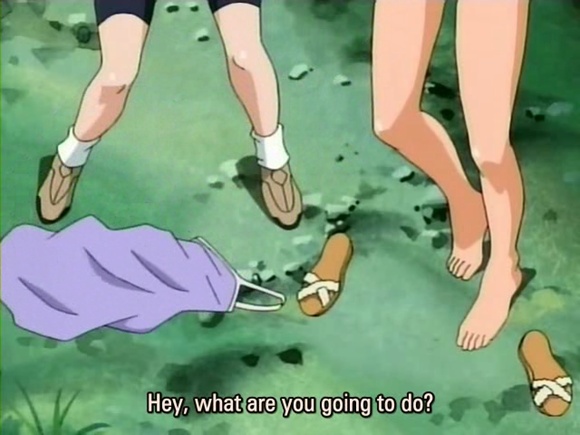 The DVD version looks nothing like the broadcast version, obviously.  Even if I had the ability to make an animated gif of the scene, I wouldn't bother; it's just her dress fluttering to the ground. 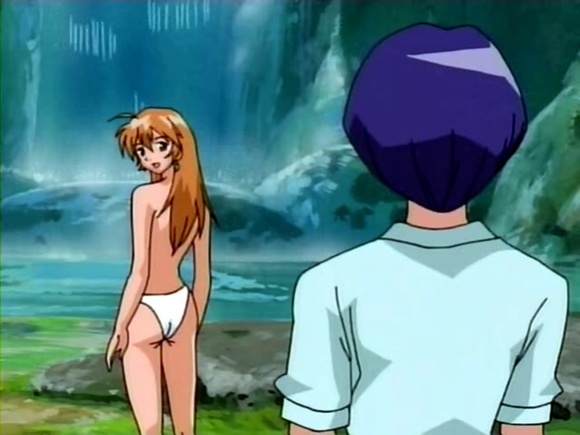 I want to sit under it and meditate. 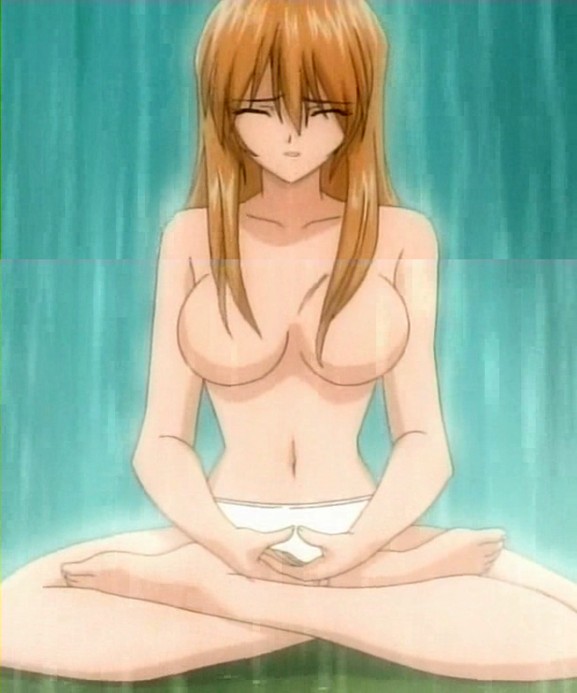 Who's the dirty old man?
This shot is almost the same as on the DVD; it's just panned over a little bit. 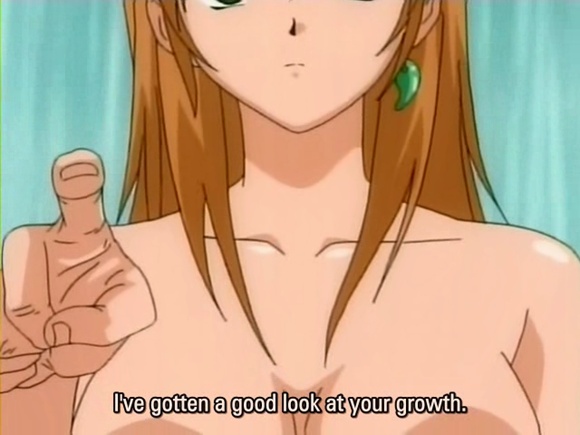 So, comparing the two, I see that the animators did one of two things:
1) they redrew episode 09 in its entirety for the DVD; or
2) they drew episode 09 in the DVD version, then "cleaned it up" for the broadcast version.

1) is possible, but unlikely.  They probably didn't expect the show to be the hit it turned out to be, and Ikkitousen was a low-budget title.  I'd be shocked if they spent the money to redraw the whole episode.

So I'm betting on 2).  All they needed to do is blur out some details (see "Ryomou's had enough" to see what I mean), and voila!  Broadcast ready.

Though a part of me says they went with option 1.  There are enough differences in the drawing quality (Hakufu's hair, for example) that it's not out of the realm of possibility.

It's not unknown for them to completely reanimate part or all of some episodes for the DVD, actually.

In fact, in the last episode of "Ninja Nonsense" there's a break-the-fourth-wall joke about exactly that kind of thing, which implies that it's quite common.