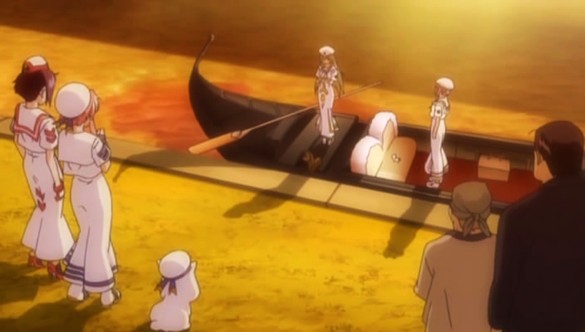 So earlier today I exchanged e-mails with Bob from the Anime Corner Store.  Y'know, that's one of the great things about being a customer of theirs... you can send the owner an e-mail, he'll actually respond, and it won't be a canned reply but an actual letter.  Pretty cool, that.

But I digress.  I asked him if he'd heard anything about a release date for ARIA the Origination, which I expected around this time if Nozomi stayed with their pattern for the first three boxes of the series.  He hadn't heard a peep, but expected it eventually.  I just looked at their release schedule, and it's not even listed in the "In The Not Too Distant Future" column.

So consider this a formal plea, Nozomi: please let us know?  We're all waiting...  and if you can throw in the OVA, "Arietta", too, that'd be great.  ARIA in widescreen (not to mention being produced with an actual budget) is worth pretty much anything you want us to pay. 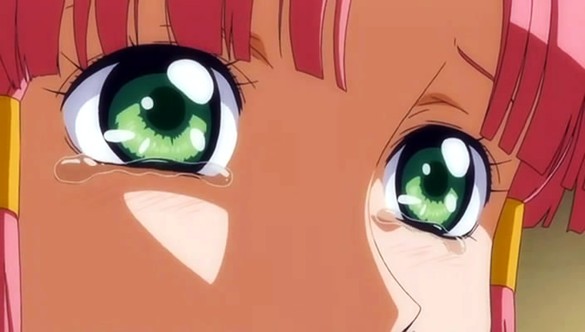 1 Yay!  Aria: The Origination, and Aria: Arieatta the OVA both announced at AnimeExpo today!  http://aria.rightstuf.com/