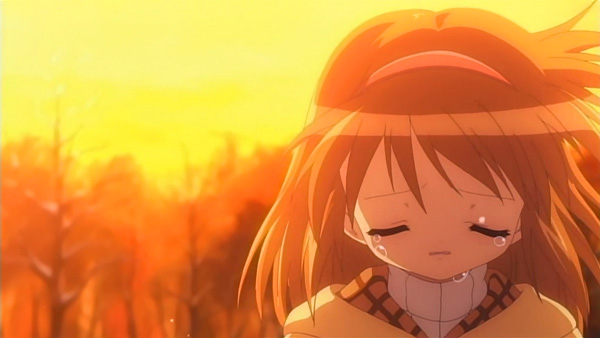 Over at The Org, the 2008 VCAs have moved to the Final Round.  In the category of Best First Video, "...Angel" did not make it, unfortunately.

Still and all, even making it into the Semifinals is pretty good stuff... and a lot better than I had hoped back in May.  Not that I made the video to win awards or anything, but it's only natural to want people to recognize your geniusness, right?  "I just don't want it to suck" was what I said before, and I'm proud to say that I met that goal and then some.

For everybody that voted for "...Angel", I say thank you very much!  Your support was wonderful to see... and means a lot.

If you've no idea what I'm talking about, here's the video: