Top Gear S17E03 I greatly enjoy watching Top Gear.  Clarkson, May and Hamster Hammond play off each other incredibly well, leading to great hilarity, at times reaching Monty Python levels of humor quality.  Then of course, there's the cars, and the envy... after all, they've got the greatest job in the world, and they know it, and they don't take it for granted.

Which makes the "highlight" of this past Sunday's episode so excruciating to talk about.  You see, this week they put a F1 Star in the (old) Reasonably Priced Car.  In the past, they've had Mark Webber, Lewis Hamilton and Jenson Button, amongst others, hop into the Suzuki Liana and turn a few laps on the Top Gear Test Track.  The last F1 driver to appear was Rubens Barrichello, and we all remember what happened that time... and the t-shirts he had made up.  But this time, there was a different feeling in the studio... a feeling of dark menace.

Which turned out to be entirely appropriate, for when he was younger he cavorted and gamboled with Slappy Schumacher itself. 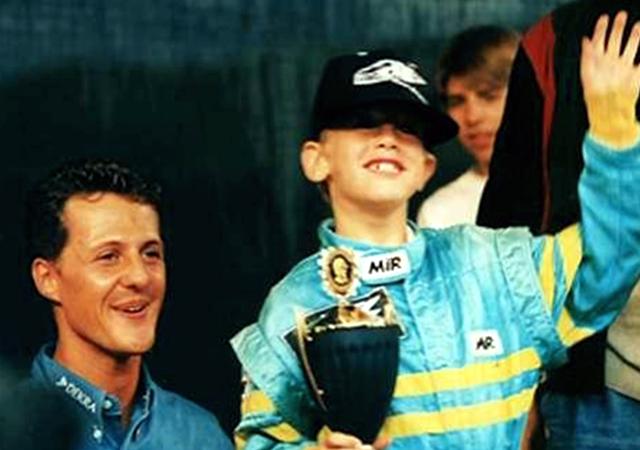 He is now a couple of years older, and instead of a kart, he now drives this: 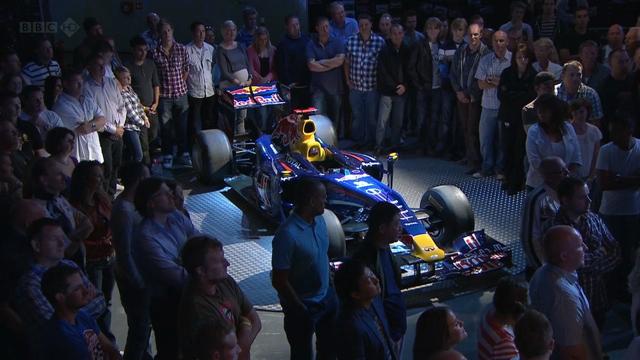 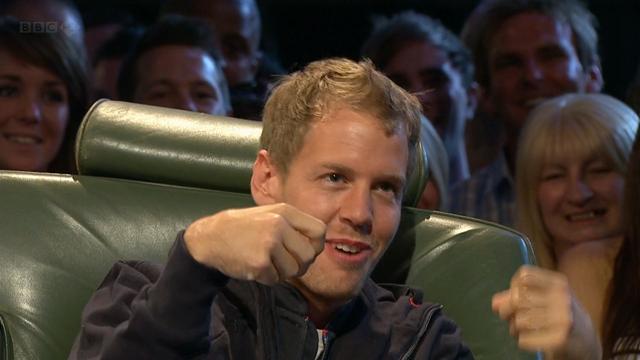 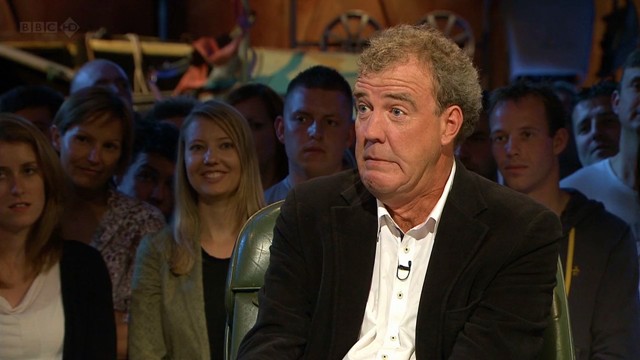 Even Clarkson was appalled by the palpable evil that had slimed its way into the Top Gear studio.  But that was nothing compared to the way I felt.  Vettel is well on his way to ruining F1 for me with his dominant performance to date... the last thing I needed to see was his bloodcurdling visage appearing on my computer during Top Gear.  Yes my friends, the End of Times is nigh. 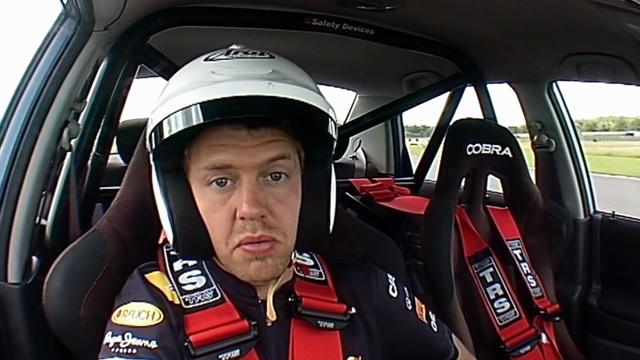 The Cruel One strapped into the Liana and set off for his lap around the track.  And how'd he do? 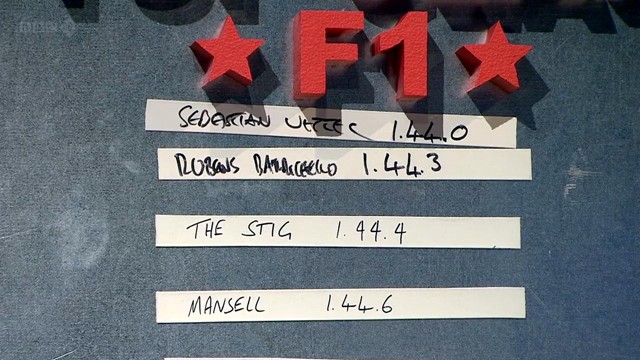 Sunuvabeechmartin!  Isn't it enough that he's won six times this season and finished second the other three races, he has to come on that little motoring show and post the fastest lap by a F1 driver too?  Hot tears of frustration rolled down my face, they did.  I hate Seb Vettel with the fire of a thousand suns. 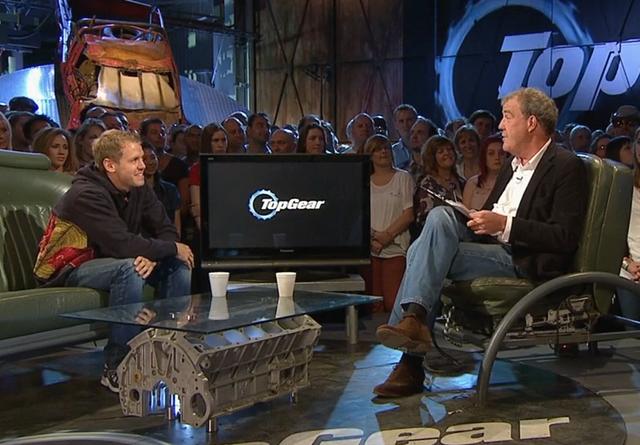 (For the record: Vettel was actually a charming guest, funny, self-effacing, "in on the joke," as it were.  He's actually a big fan of Top Gear, it turns out.  Probably the most entertaining of the F1 drivers that have been on the show.  I still wish that he was slower than Barrichello, if only that he'd have to wear the "I didn't beat the Stig" t-shirt...)

1 This year he's got the magic.