AMVs To Make You Have Some Reaction. So today is the first time I've honestly had to shut Pond Central up and turn on the air conditioner.  As I type this, it has just reached 86Â° F, but it's not very humid.  Really, just sitting in front of a fan has been comfy all day, but a look at the forecast for the next week convinced me.  Nighttime lows in the low 70s, daytime highs right around 90, and I'd really like to have the place temperature controlled before that sets up shop.  "But Wonderduck," I hear you say, and you really should get that lump looked at, "what does any of this have to do with AMVs?"
To which I answer, "Have you ever read The Pond before?"
Over the past few days, in between frantic bouts of cleaning at 4am, I've managed to trip over a bunch of pleasing AMVs... some funny, some exciting, one or two just clever as hell.  To you, I bring them now. 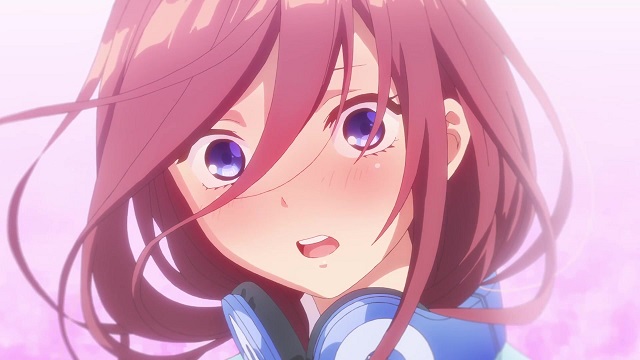 1 I still can't do "growl," and yes I know that's ironic given how much our household has enjoyed the two seasons of Aggretsuko thus far.

That's some A+++ fluff, indeed. Also: It's nice to see that the Haruhi dance clips are still getting work. I'd hate to see them out on the street, begging for handouts.

*slow clap* Someone finally put that old Journey warhorse to good use. Good on them.

You're 100% correct in that there is no "better than the other" between those two Revue Starlight vids. Speaking of percentages, my only real complaint is they needed about 25% more Banana-san.

Yeah, you know people are gonna try to use that K/DA track for AMVs because it's so good for that sort of thing, but at the same time, that LoL video is kind of perfect. Ah well. You go, you crazy kids!

3 Demi-chan was one of the best anime series we've ever seen.  I am pleased that AMV did such a fantastic job with it.

You're Gonna Smile
If you're anything like me, and I apologize if you are, you just broke into a huge grin and memories came flooding back.  I know the "good old days" weren't, not in comparison to what computers can do now, but damn... 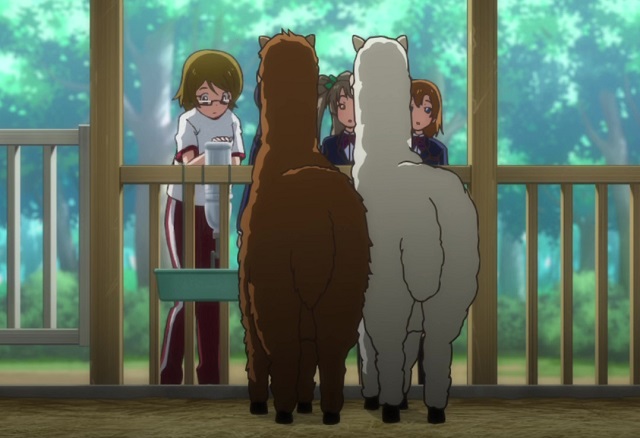 1 Old llama stuff? There's the Llama song!
And it has ducks!

2 What, no Llama Mambo from Polar Bear Cafe?

Le Mans 2019 It's that time again!  It's the middle of June, and that means that a middlin' city a smidge smaller in population than Duckford to the south of Le Havre, France becomes the center of the motorsports world as the 87th 24 Hours of Le Mans gears up.  And due to a miracle pulled off by the apartment complex management, I'll be able to watch it from Pond Central's comfy chair!  For whatever reason, Dish Network dropped MotorTrend TV (Dish 246) from our channels list earlier this week.  It was there Monday, it wasn't there Wednesday.  I called the office, explained the situation, and they called Dish this morning.  And lo, upon Pond Central the satellites did smile, for there in its normal location were the initials "MT".  I've already set the DVR for all 24 hours. 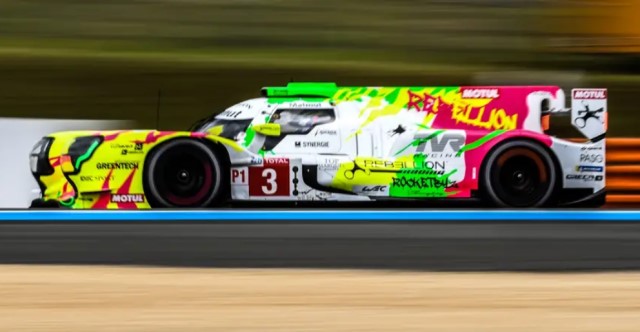 While Toyota is the favorite to get the overall win with their LMP1-H hybrid powered cars, I'm throwing my support this year behind Rebellion Racing and their LMP1-L non-hybrid cars.  The Swiss team is an honest-and-true privateer team, with no support from any manufacturer.  Despite this, they were third and fourth in last year's 24H, the best of the non-hybrid cars.  They were 12 laps down to the Toyotas.  Now that Toyota has finally won Le Mans after years of heartbreak and suffering, and Fernando Alonso has a Le Mans victory under his belt in his chase for the "Triple Crown" of wins at Monaco, Le Mans and the Indianapolis 500, I have no hesitation to root against them.  It would be a wonderful thing to see a privateer team beat the factory cars... I don't honestly expect it, unless there's some reliability issues (with a Toyota at Le Mans?  Never!), but it would be so cool. 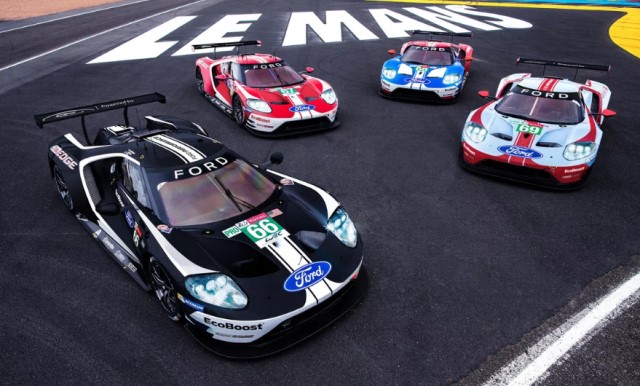 Having said that, I'm cheering for Ford Chip Ganassi Racing in the GTE Pro division.  Yes, from privateer to factory based, all in the space of a paragraph.  The thing is, Ford is getting out of endurance racing at the factory team level after this race, so seeing them take a class victory would be a great way to go.  Sorry, Corvette, I know you're usually my team, thanks to my awesome garage being a Vette specialty shop... I'm a fickle duck, I guess.  Next year, I promise! 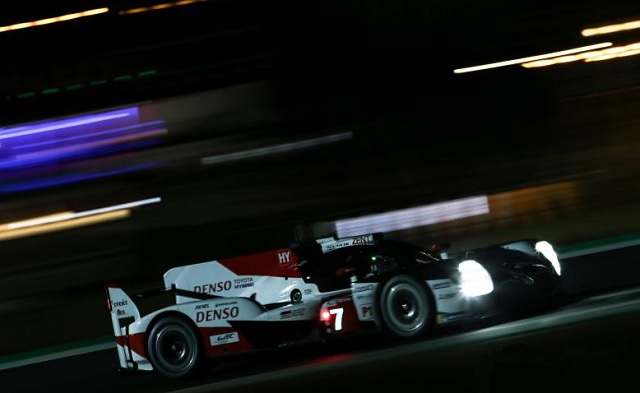 For those of you who want to watch along, but don't have MotorTrend TV, they have a free 14-day trial you can sign up for on their website and watch the race streaming that way.  Or there's Radio Le Mans and their brilliant (audio only) coverage as well.  There's nothing better than seeing cars going 210mph down the Mulsanne straight in the middle of the night.  C'mon, join in with me!

For The First Time In My Life, I Have Monitor Envy
It looks so good in 1080p, but I can't imagine how much better it'd look in 8K.  They've got more over at their yootoob channel... the fireworks one is particularly cool... but none are better than this.

1 I just recently decided it was time to get a 4K TV. Not only are they getting cheap, but I can't wait to watch Godzilla KOTM at home in 4K.

I haven't made up my mind if I would rather have an ultra-wide monitor for my computer, or 4K/8K. Or both.

3 It's tempting, but with my eyesight, it would probably be wasted.

4 I set it to 8K resolution and stretched it out over my dual 4K screens and mostly it looked like this... 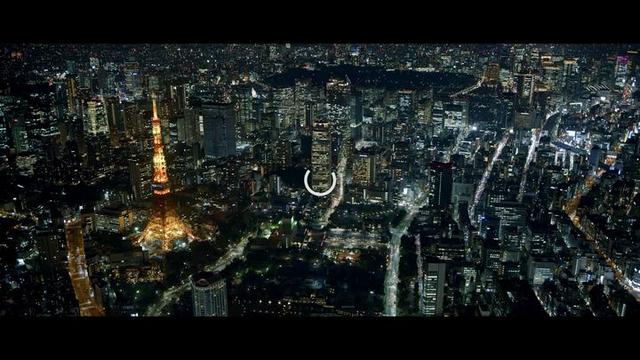 5 Personally I want a curved super-ultra-wide 12800x2880 or something.  That's what I get with all my monitors added together, but I'd like it without the bezels and the problem that they're attached to different computers. 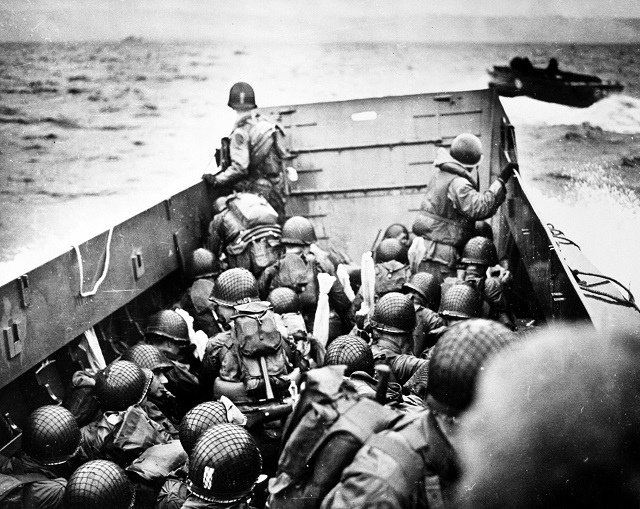 Old men forget; yet all shall be forgot, 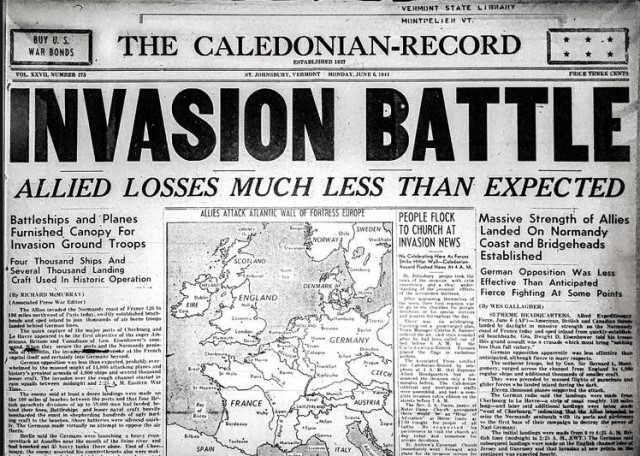 But he'll remember, with advantages, 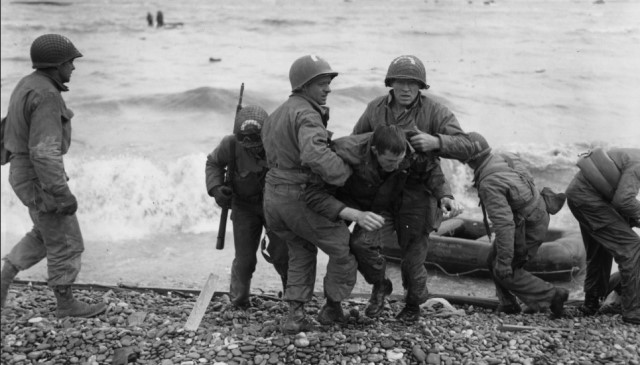 What feats he did that day. 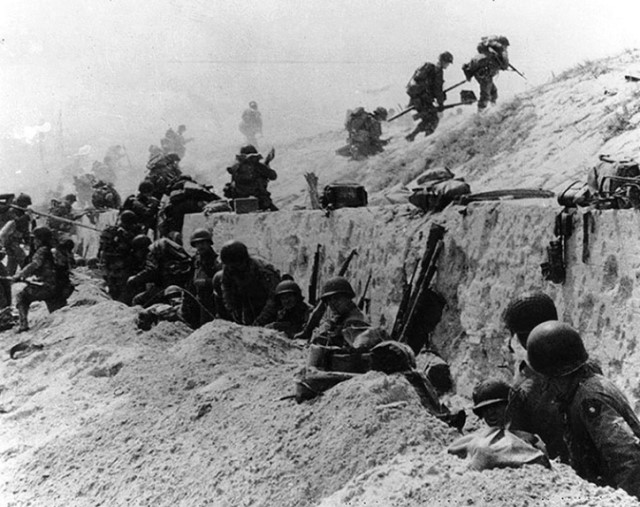 From this day to the ending of the world, 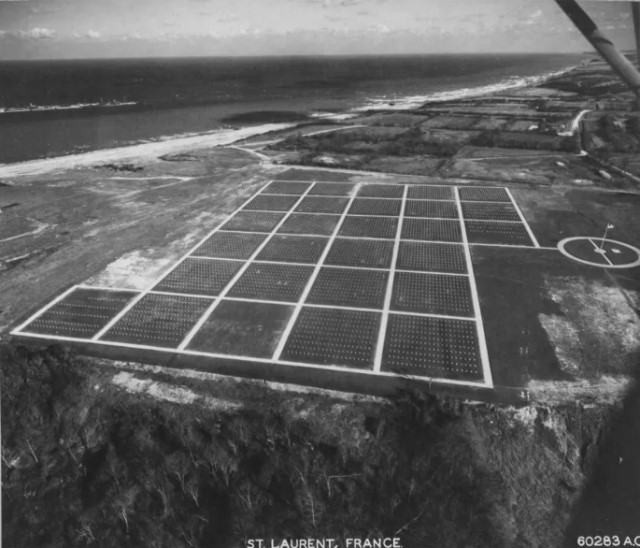 For he to-day that sheds his blood with me shall be my brother;  And gentlemen in England now a-bed ahall think themselves accurs'd they were not here and hold their manhoods cheap whiles any speaks that fought with us 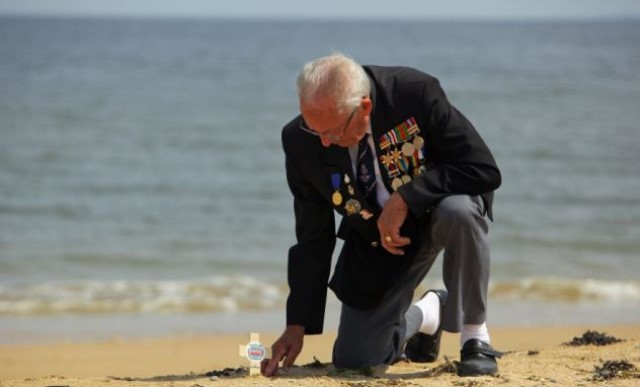 We few, we happy few, we band of brothers. 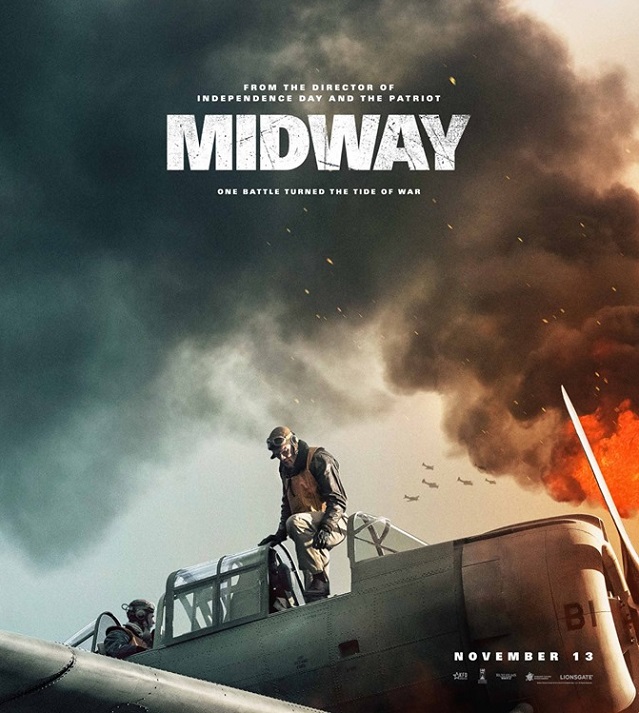 I've known about this for well over a year, thanks to my membership in the Battle of Midway Round Table.  The production company involved has been asking the BOMRT historical accuracy questions... "where was the radio set located in a Dauntless, and what color would it be," that sort of thing (note: I made that up).  Sadly, there's a NDA on the man running the Round Table, so he can't tell us much about the film.  He's assured us that they're pushing to make it look as realistic as possible.

Which is, of course, great!  If there's one Pacific War naval battle that deserves a good movie, it's Midway... and no, I don't count that '70s extrusion as "good".  But this movie isn't my news... no, my news is something a little more personal.

I've been hired as a historical consultant on the Battle of Midway!  A youtube history channel is going to be doing a series of videos on Midway, and I've been tabbed to do the historical legwork.  I can't reveal the channel name yet, mostly because I forgot to ask the Power That Be for permission and he's on a business trip, but its been around for a couple-three years, and has well over 500k subscribers.

The plan is that we'll be releasing these videos as we get closer to movie release date, and there's hope for an actual tie-in with the film... y'know, concentrate on the characters the movie is featuring, sponsorship, that sort of thing.  None of that is guaranteed... indeed, I gather only the first contacts have been made... but there is optimism.

All of which is to say, I'm really really excited about this.  It'll be a fun way to spend time, I'm getting paid for it, and anything that educates about the Battle of Midway is okay in my book!  More details will be made available as I get permission, so look forward to that... and lets hope that Midway gets the movie treatment it deserves! 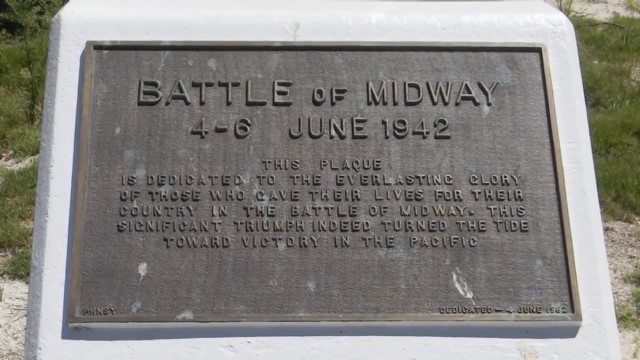