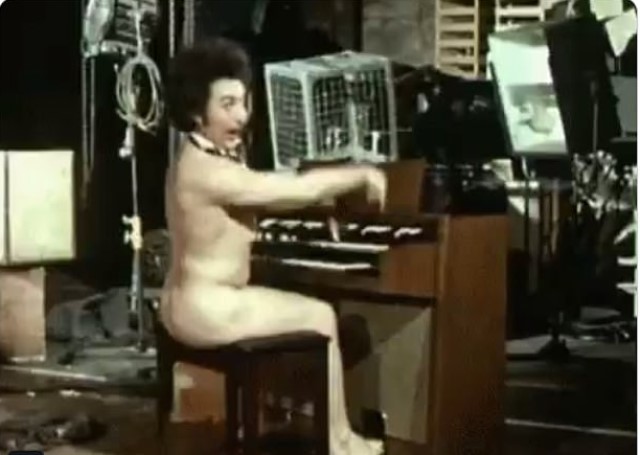 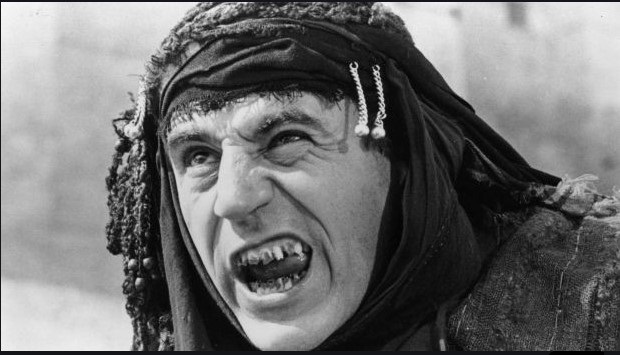 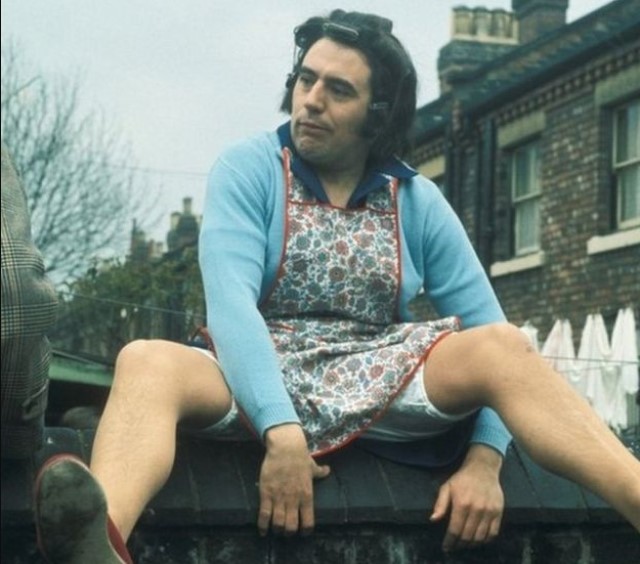 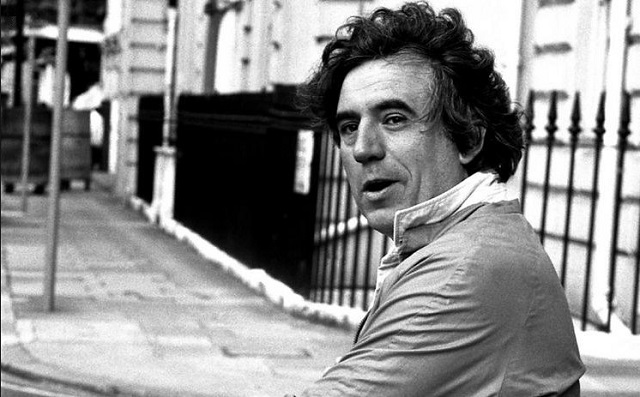 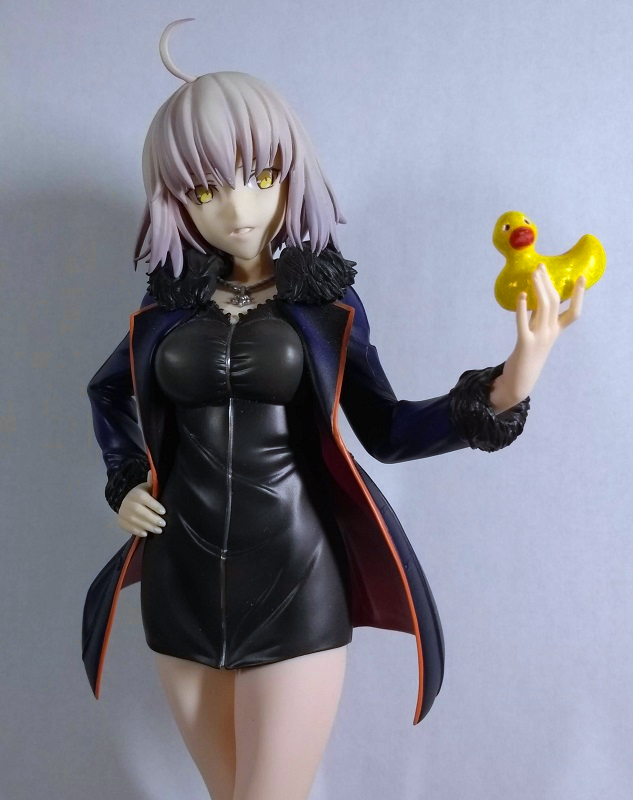 Even Jeanne Alter from Fate Grand Order is excited!  And really, who could blame her?

1 I certainly can't blame her, no way no how.

Neal Peart If you are approximately my age, you or someone you knew was a fan of Rush when you were in high school.  Me, I liked a number of their songs but I couldn't call myself a real fan... mainly because of the rabidness of the REAL fans who insisted they were the greatest band ever.  Kinda off-putting, y'know?  Particularly when you were like me and you preferred more synths and new wave.

As time went on, nothing ever really changed my opinions towards the band... a few great songs, a lot of usually pretentious prog-rock-y stuff, and an overzealous fan base.  I did acknowledge, however, the unquestioned skill of Geddy Lee on bass, Alex Lifeson on guitar, and Neal Peart who is pretty much on the very very very short list of "best rock drummers of all time."  You might be able to convince me there's someone better. Modern Drummer has him as the #2 rock drummer, #3 overall, behind Buddy Rich and Led Zeppelin's John Bonham.  Well, maybe so.
Neal Peart died today at the age of 67.  He apparently had been battling brain cancer for the past few years, but keeping it quiet from the public at large.  Despite not being the megafan who will be deeply wounded by his passing, I wanted to acknowledge him... if for no other reason than he was the subject of one of the first bits of fan-made CGI I had ever seen.
2004.  Remember 2004?  I have a hard time remembering that far back anymore... I had just started working at the Duck U Bookstore after CowPuters went under, that's how far back we're talking.  I'm sure many of the Pond Scum remember the video fondly, or at least remember it. 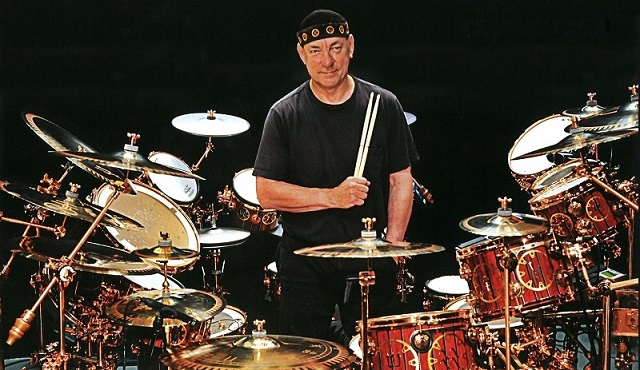 The Pond's condolences to his family, friends, and fans.

1 I've had an on-again/off-again relationship with the band's work but I could not and will not ever deny that Mister Peart was an absolutely tip-top outstanding musician.

He shall be missed.

2 This just tops off the loss of Mike Resnick. Wonder who #3 is going to be.